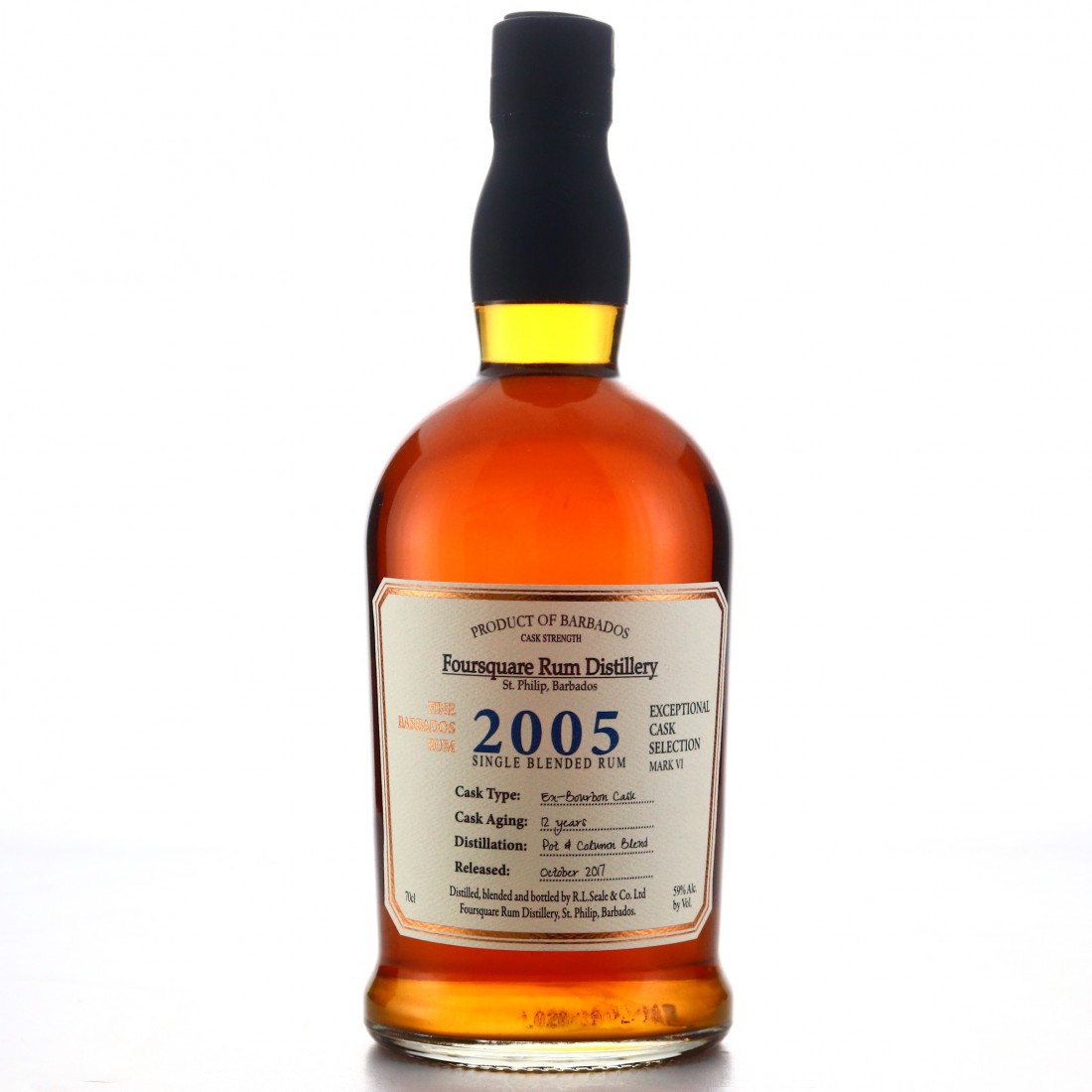 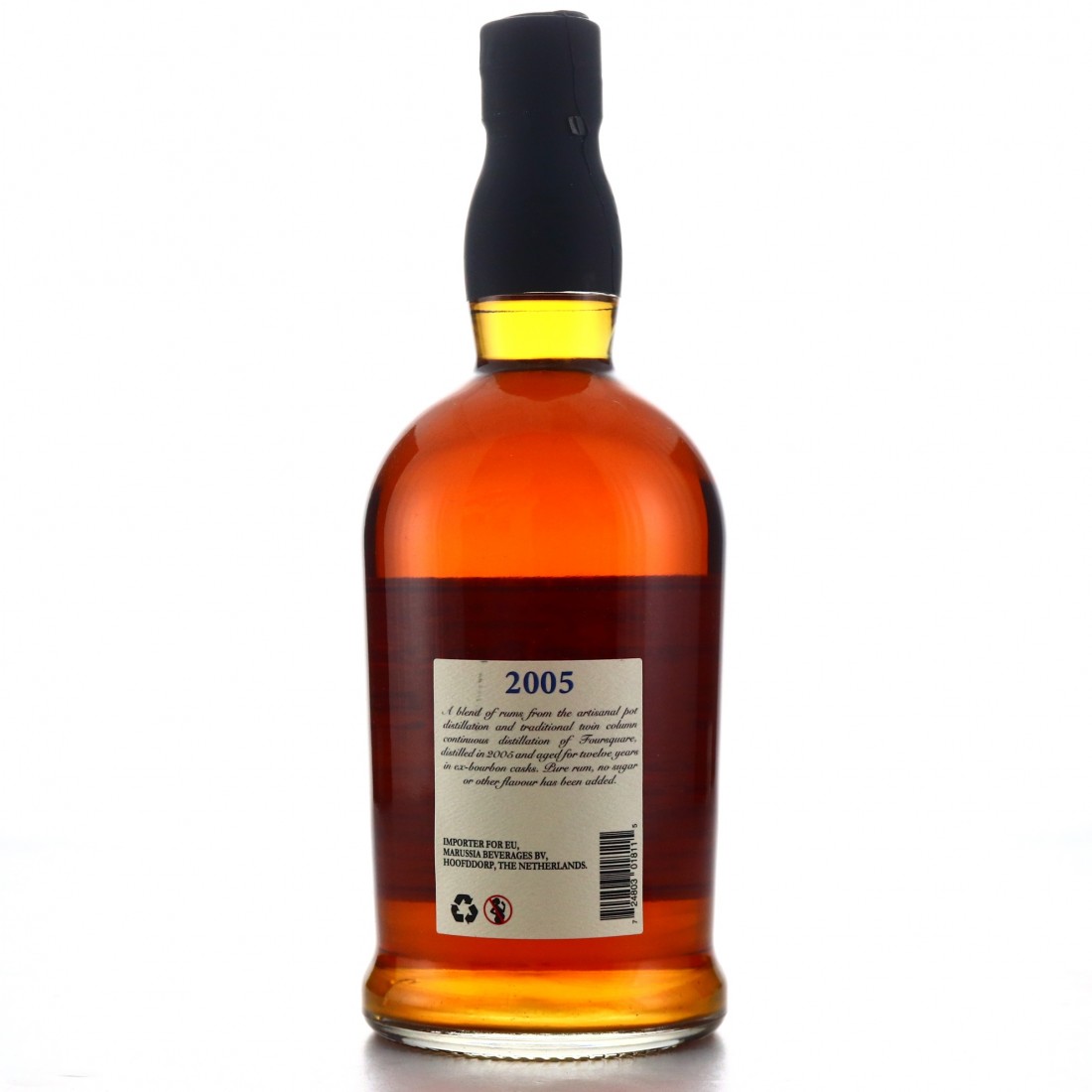 This is the sixth release, and the third vintage bottling and as always, this was pot and column distilled. The casks were filled in 2005 and matured in ex-bourbon casks until October 2017. 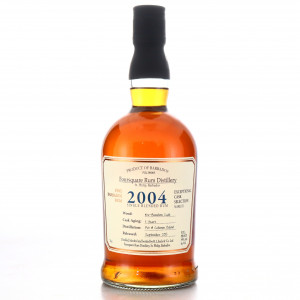 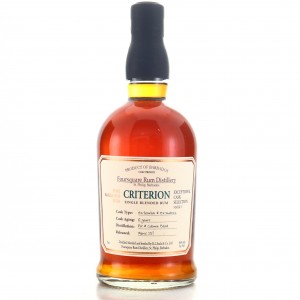 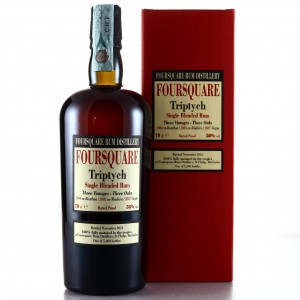 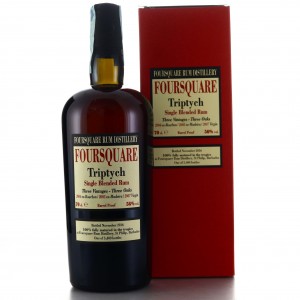