This is the culmination of Gargano's labour of love, the 39th and final Caroni release in this iconic series from Velier. This is a blend of 24 barrels of heavy rum, aged in Trinidad until 2008, and Guyana until 2019 when it was bottled. A subsequent third instalment of the Caroni Employees series followed this in 2020, the first from Velier to be bottled from a neutral tank (to prevent further ageing). This suggests that The Last Caroni is a reference here to a rum drawn directly from oak casks in their natural tropical climate. 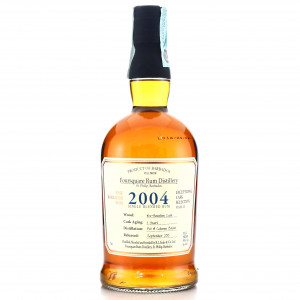 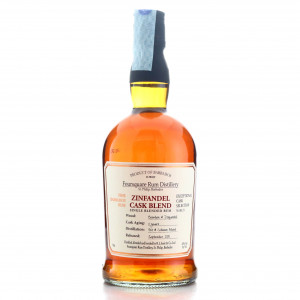 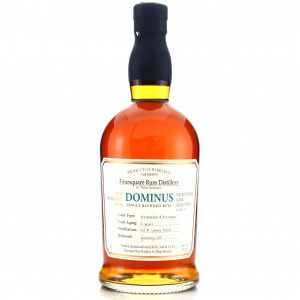 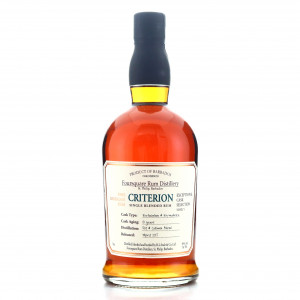