This patent still rum produced in Trinidad was personally selected by Pepi Mongiardino and bottled by Moon Import in 2016. Trinidad is home to the sought after silent distillery, Caroni, but since its closure, only Trinidad Distillers (the home of Angostura) remains. 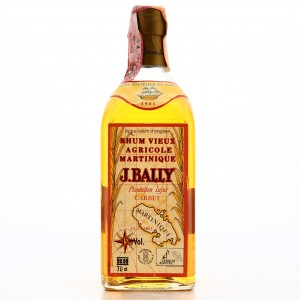 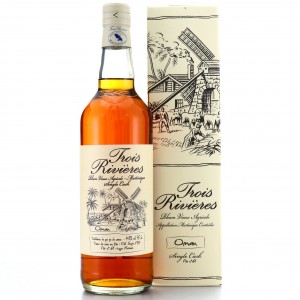 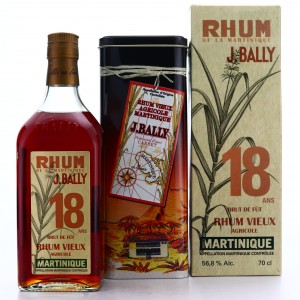 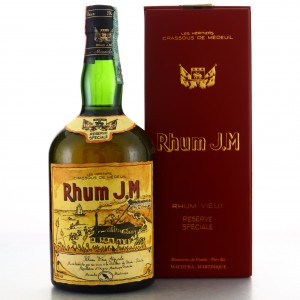