This is part of their second cask finish series and the rum was matured for 9 years in bourbon barrels before being finished in Chateau de Tariquet Armagnac barrels. 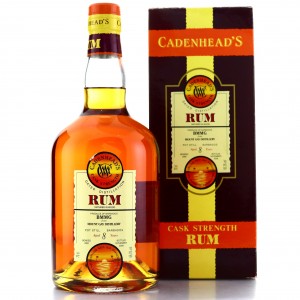 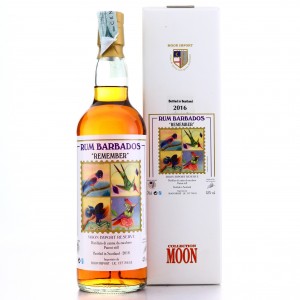 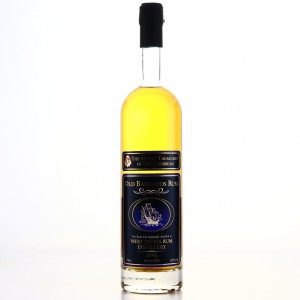 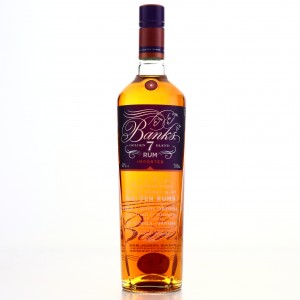