The flagship Appleton expression, this is a blend of rums aged 5 to 10 years. 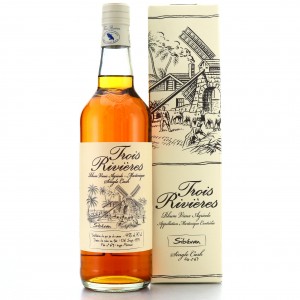 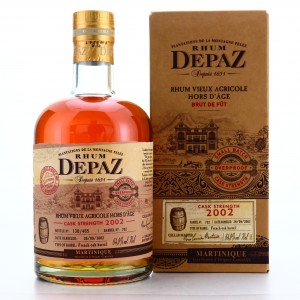 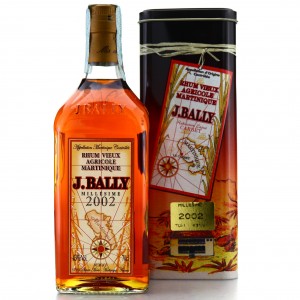 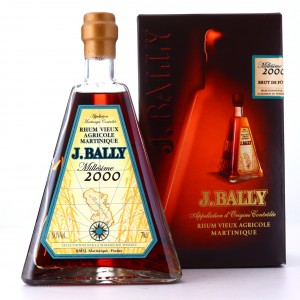