First bottled in July 2019 this blend was matured for up to 3 years in large white oak barrels. 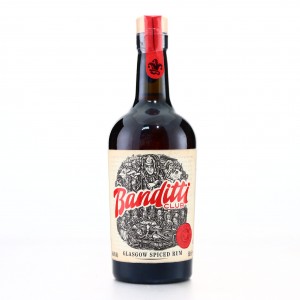 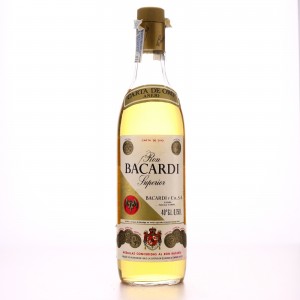 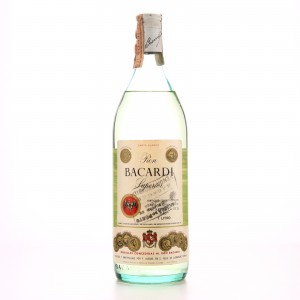