This rum was distilled in Nicaragua in 2007 and bottled in 2018 by Isla Del Ron, a sub-brand of German independent bottler, Malts of Scotland.

Malts of Scotland were founded in 2005 by whisky enthusiast and connoisseur, Thomas Ewers. 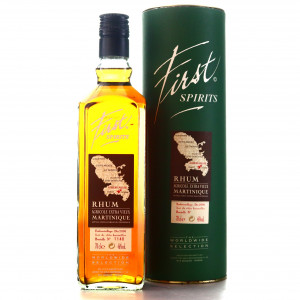 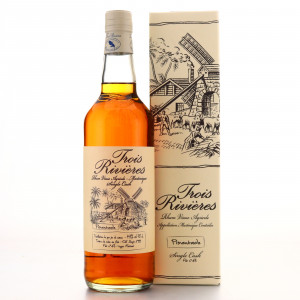 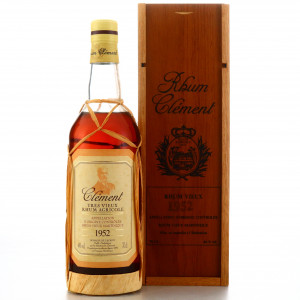 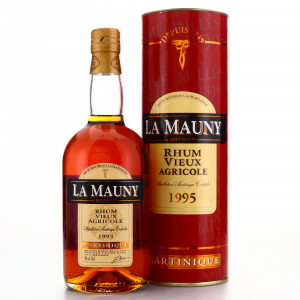