The 2019 release comprises rum that is over 25 years old, and has been matured in french oak casks. 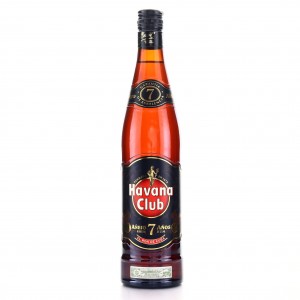 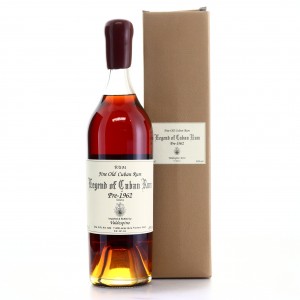 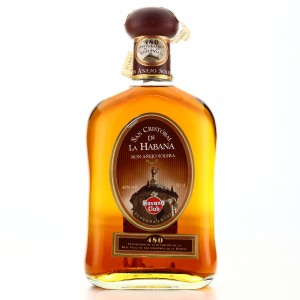 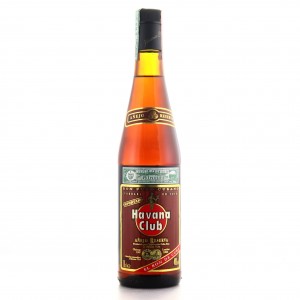