This is a 1988 vintage Demerara rum from the Enmore column still. Bottled in 2013. 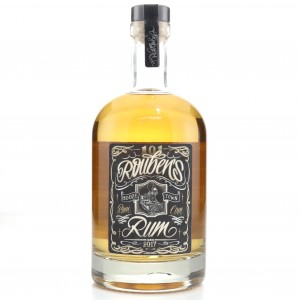 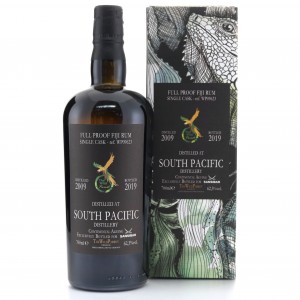