This is a bottle of Ron Abuelo, vatted from rums aged up to 30 years in American white oak. 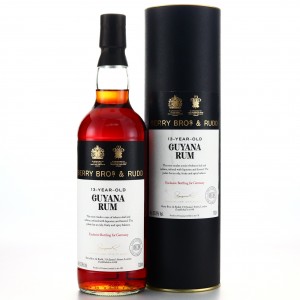 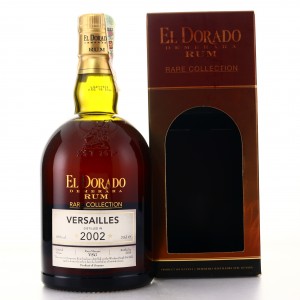 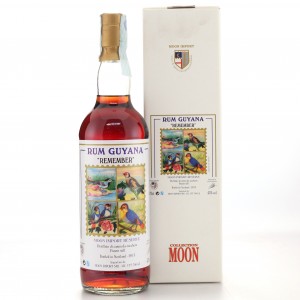 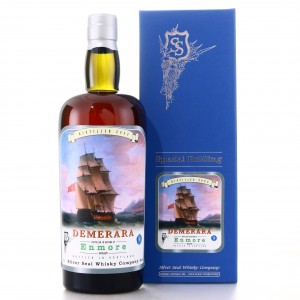