This is an amazing 1929 vintage from the original distillery. 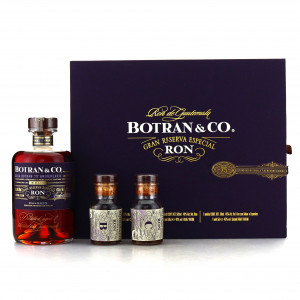 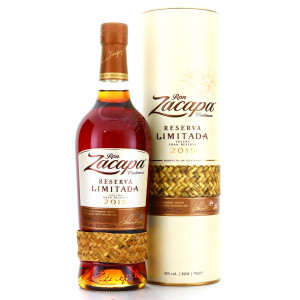 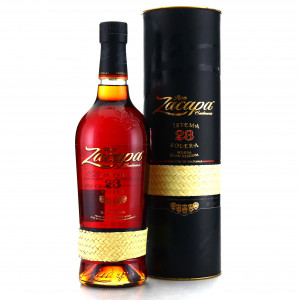 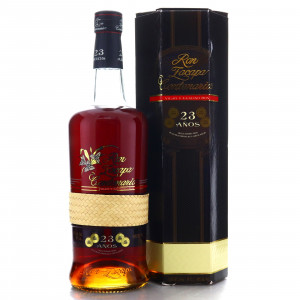