A bottle that pays homage to the history of the Maya people inspired by ancient mythological animals called Nahual, from which this limited release takes its name. 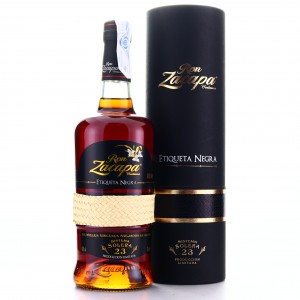