A Mount Gay rum that has been aged in bourbon casks and finished in Islay whisky casks. 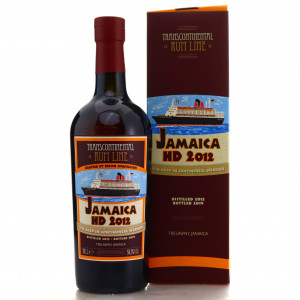 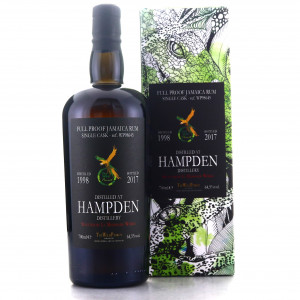 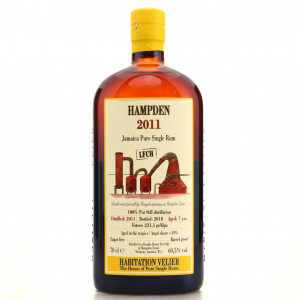 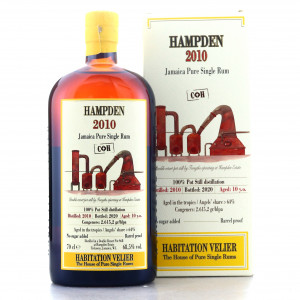