This single cask was distilled at CLDN in January 1999 and aged for 18 years before being bottled at cask strength. 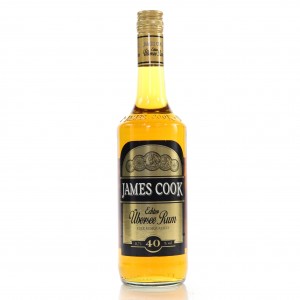 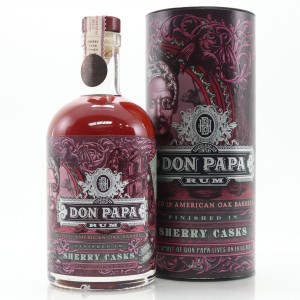 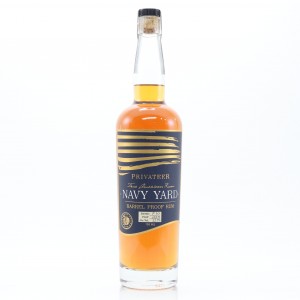 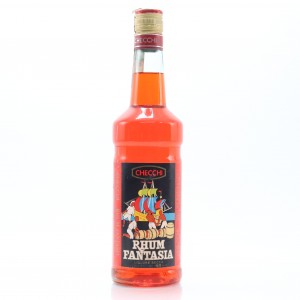