A small batch rum distilled on the famous Port Mourant wooden double pot still during their tenure at Uitvlugt. The rum was matured in American oak for two years before being re-racked into ex-cognac in 2000 until bottling in 2013. 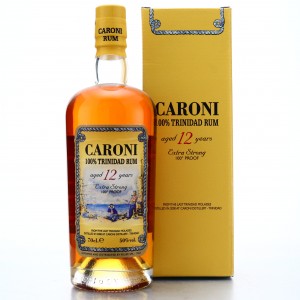 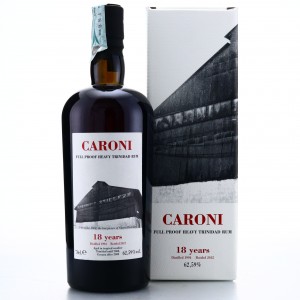 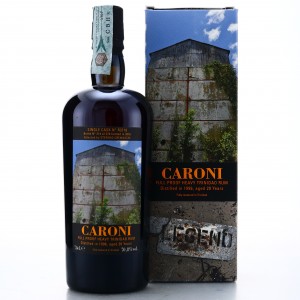 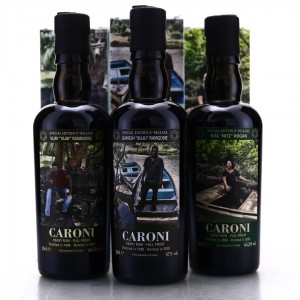