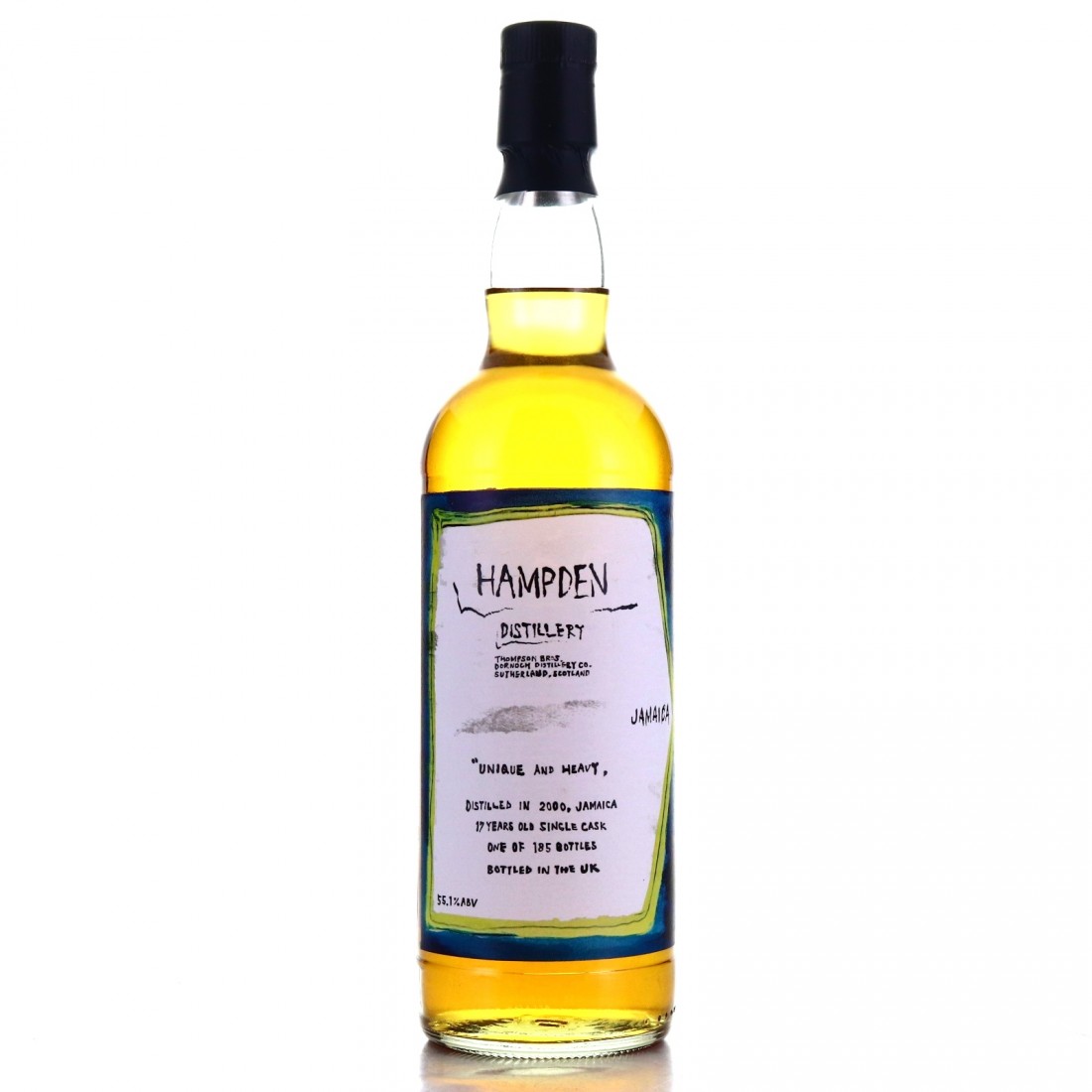 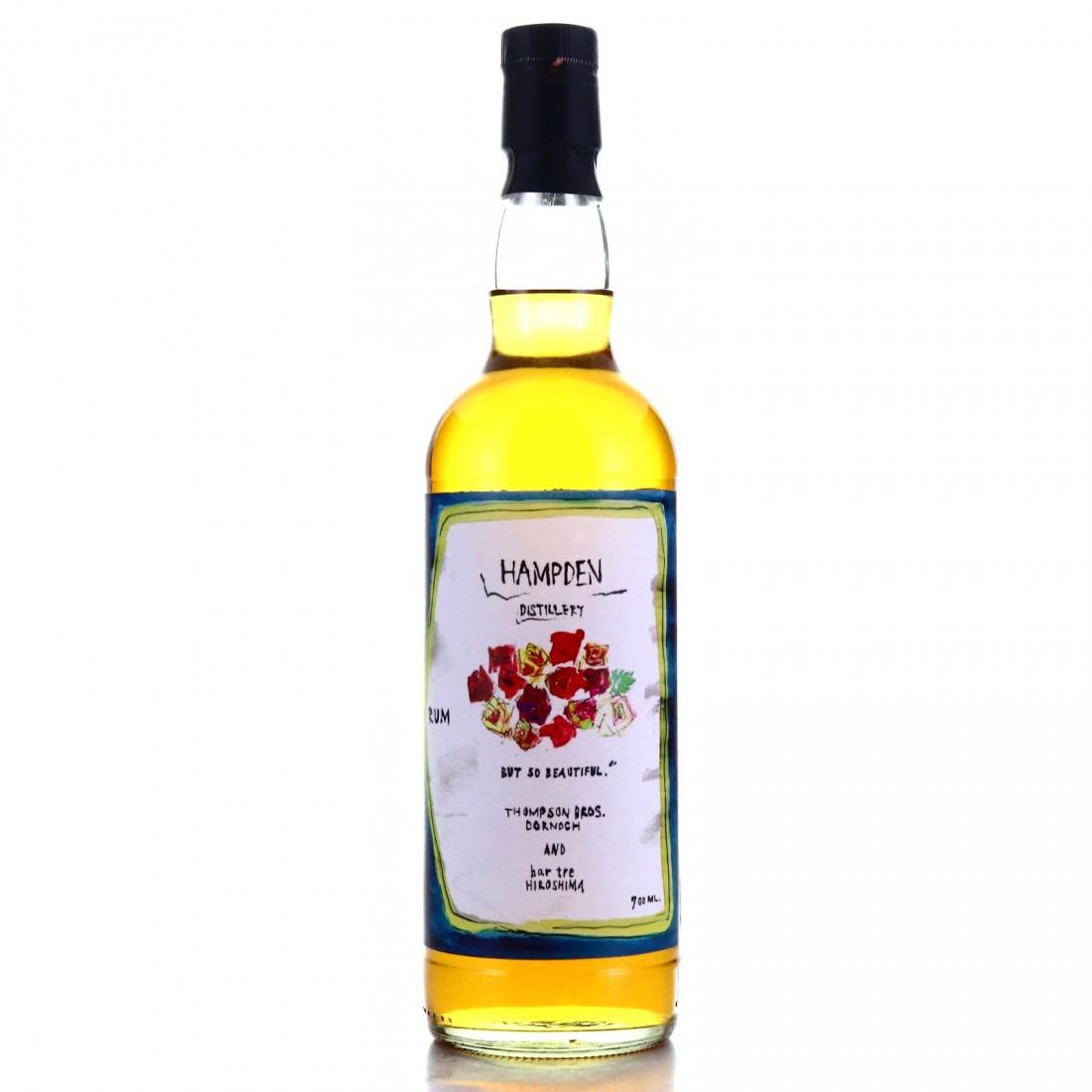 A single cask Jamaican rum from Hampden distillery, bottled by the Thompson Brothers in collaboration with Bar Tre in Hiroshima, Japan. 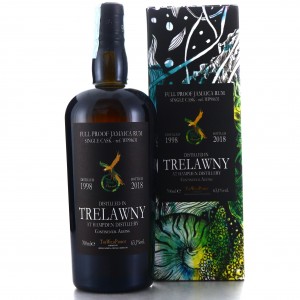 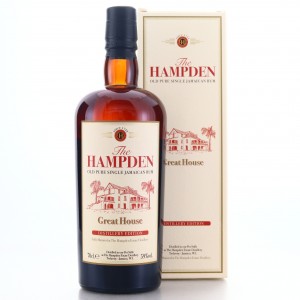 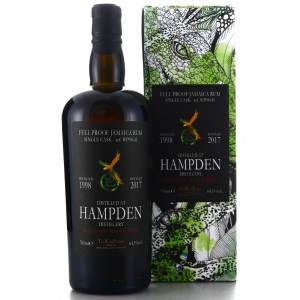 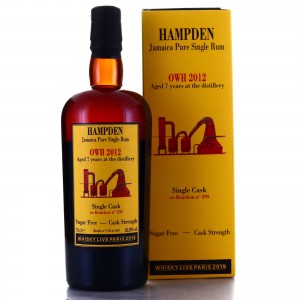