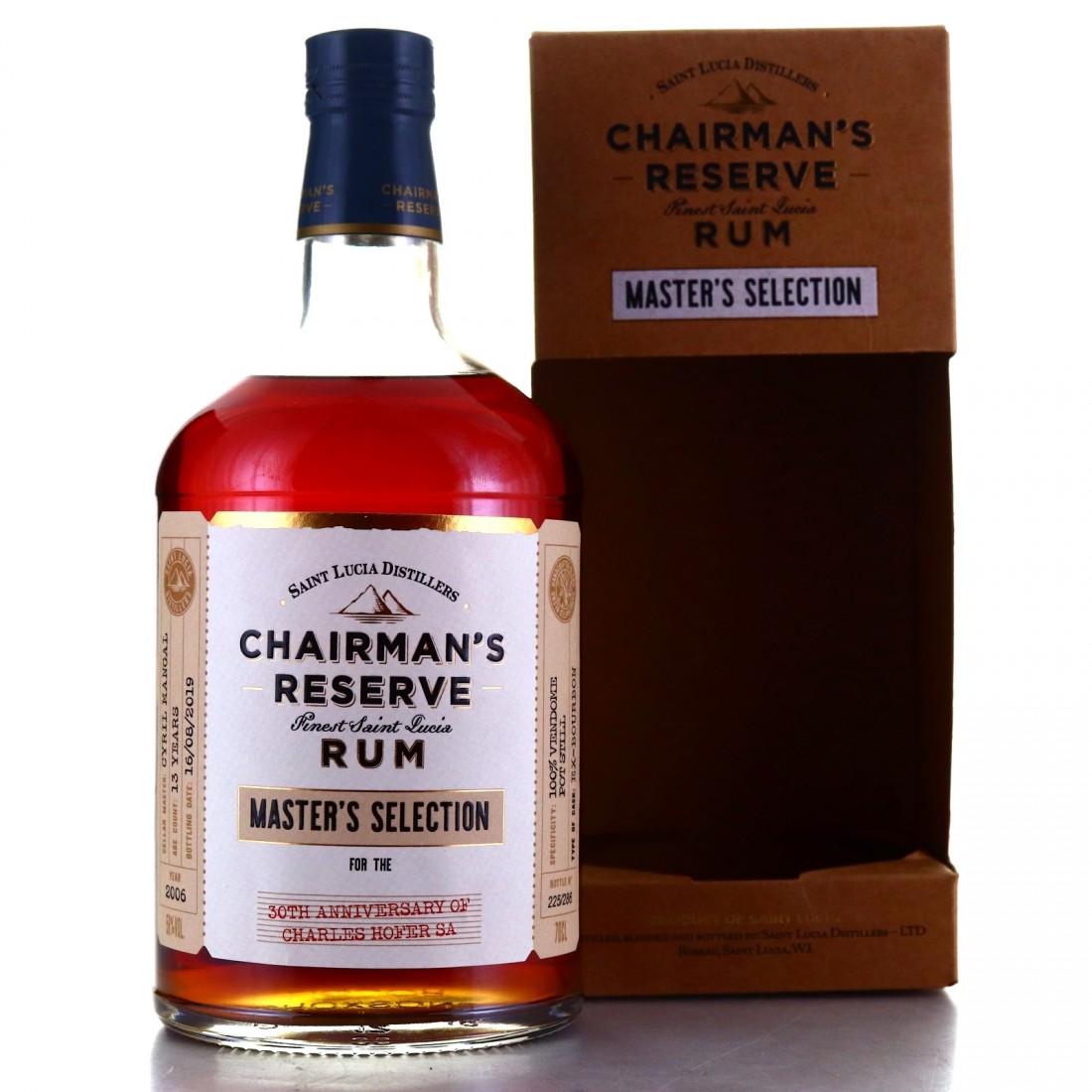 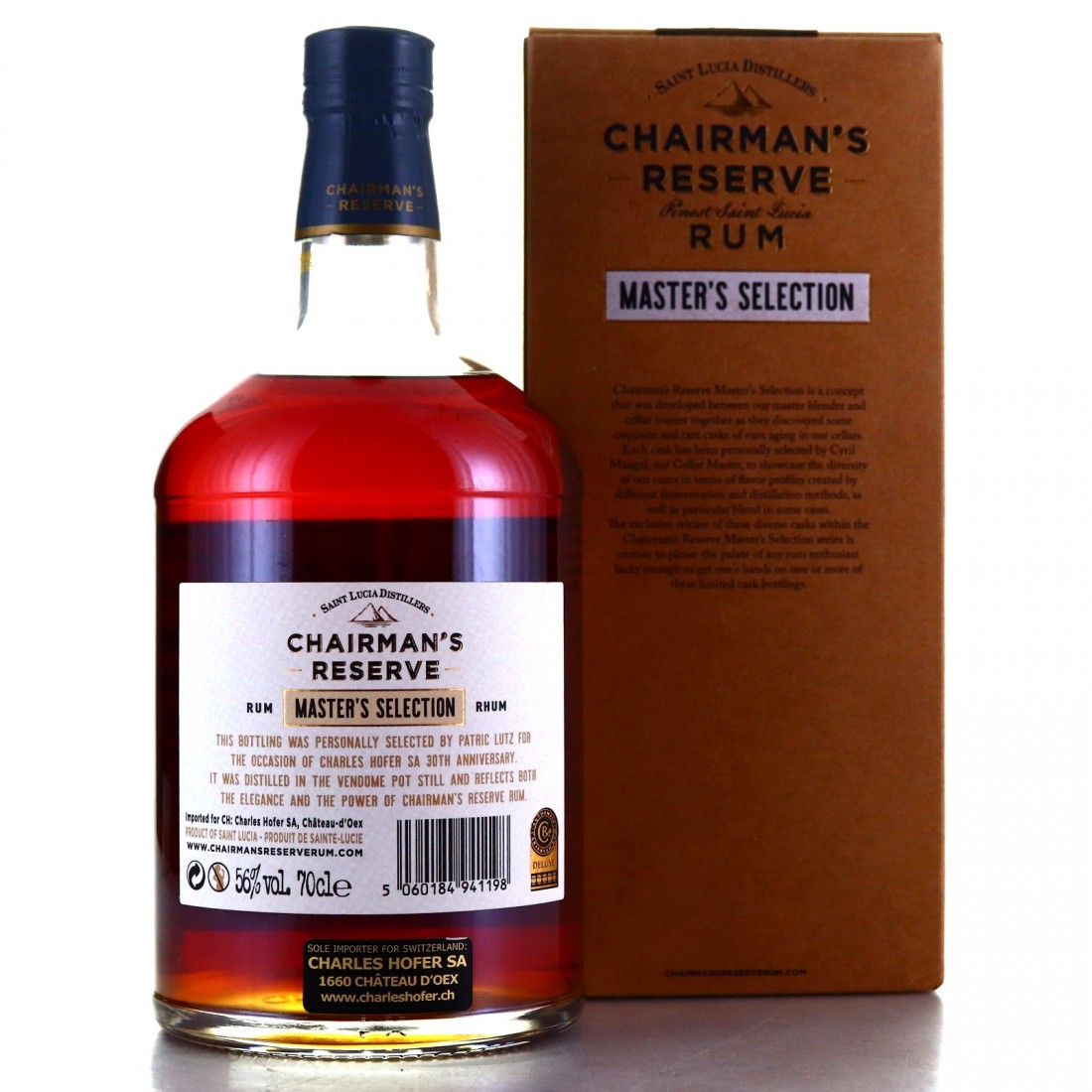 This rum was 100% distilled on the Vendome pot still in 2006, and the spirit was matured 13 years in a single ex-bourbon cask before being bottled in August 2019 exclusively for Charles Hofer. 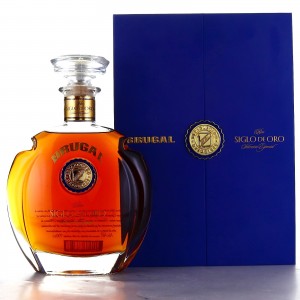 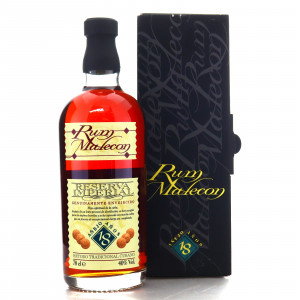 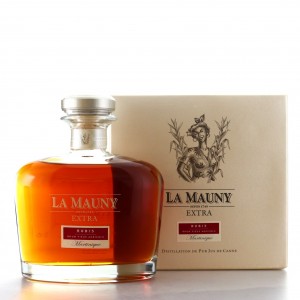 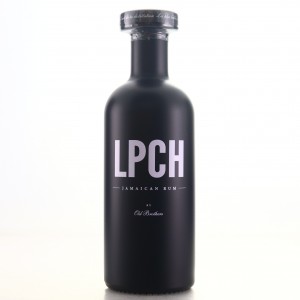