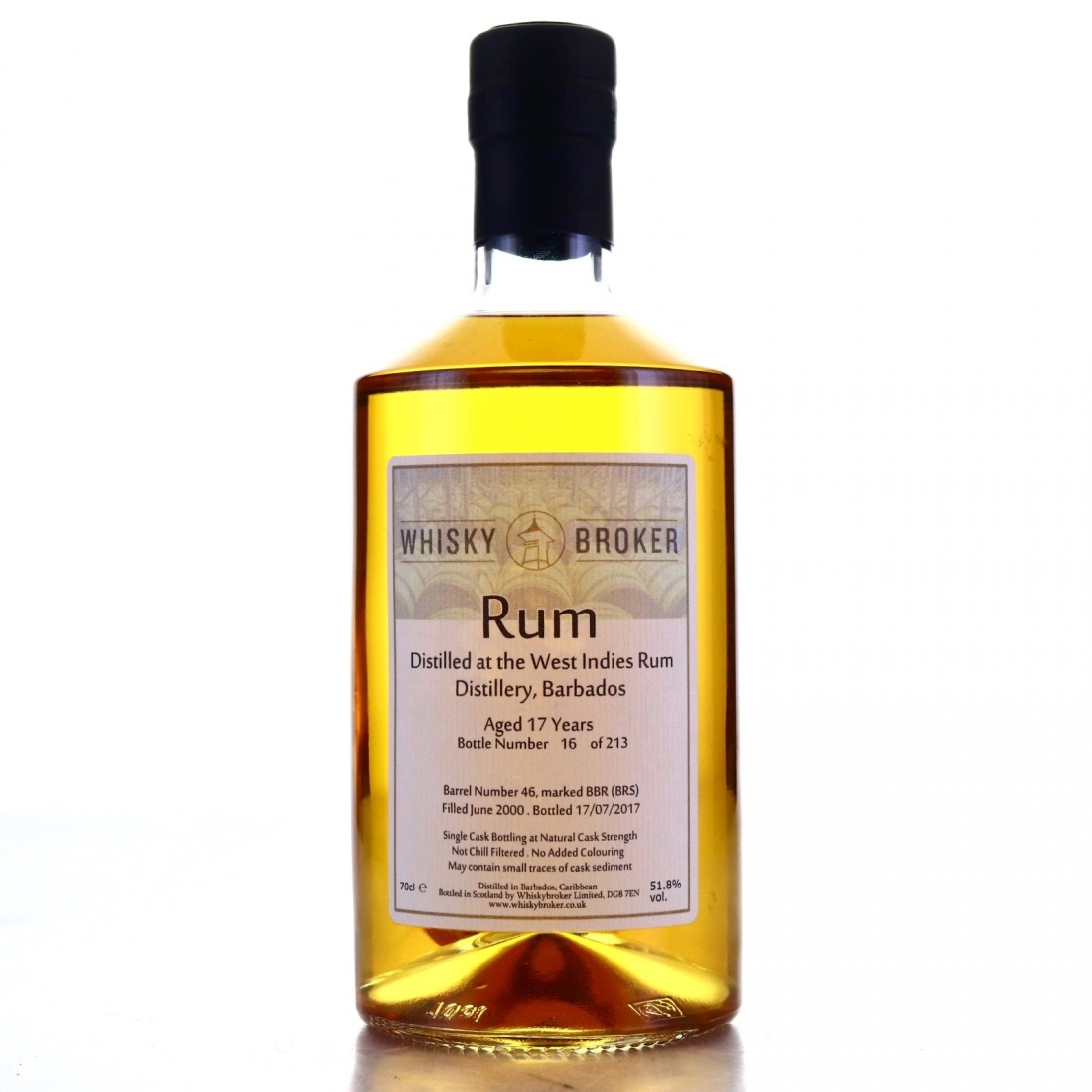 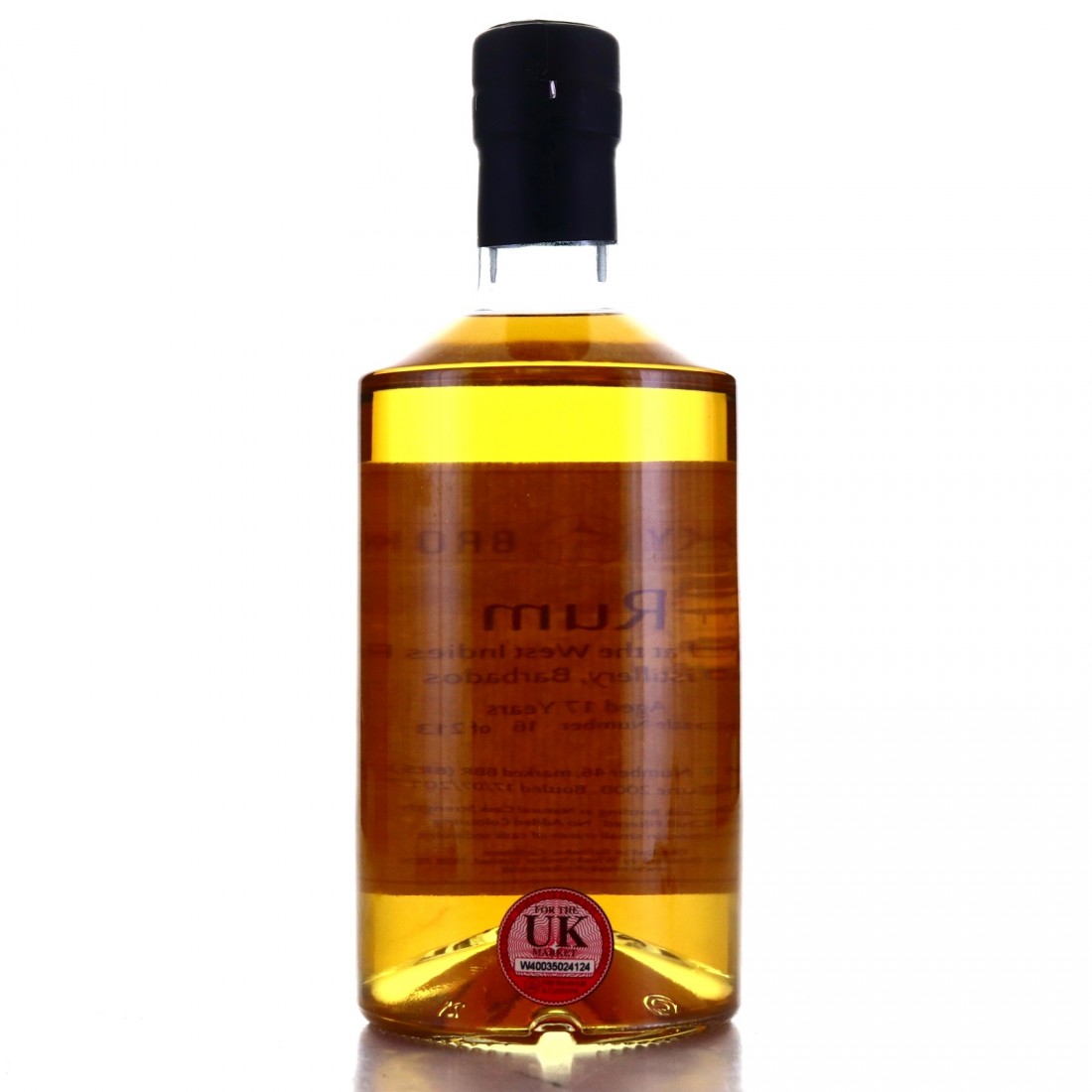 A 2000 vintage rum from the West India Rum Distillery in Barbados. Bottled in 2017 by Whisky Broker.

Whiskybroker was founded in 2010 with the intention of supplying larger quantities of whisky to clubs and connoisseurs to buy and bottle in bulk. In addition to this service, they bottle some of the casks themselves, keeping the presentation simple and the costs down in order to offer affordable independent alternatives to standard distillery bottlings. 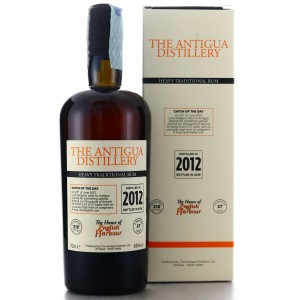 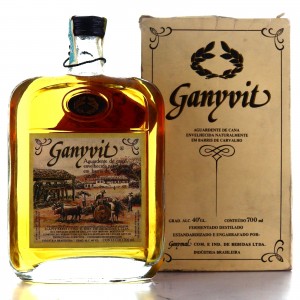 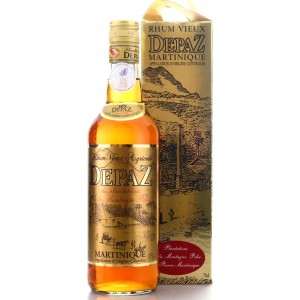 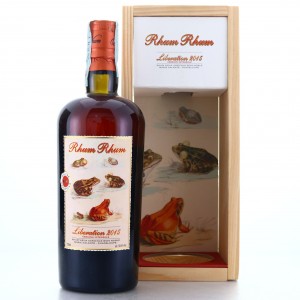