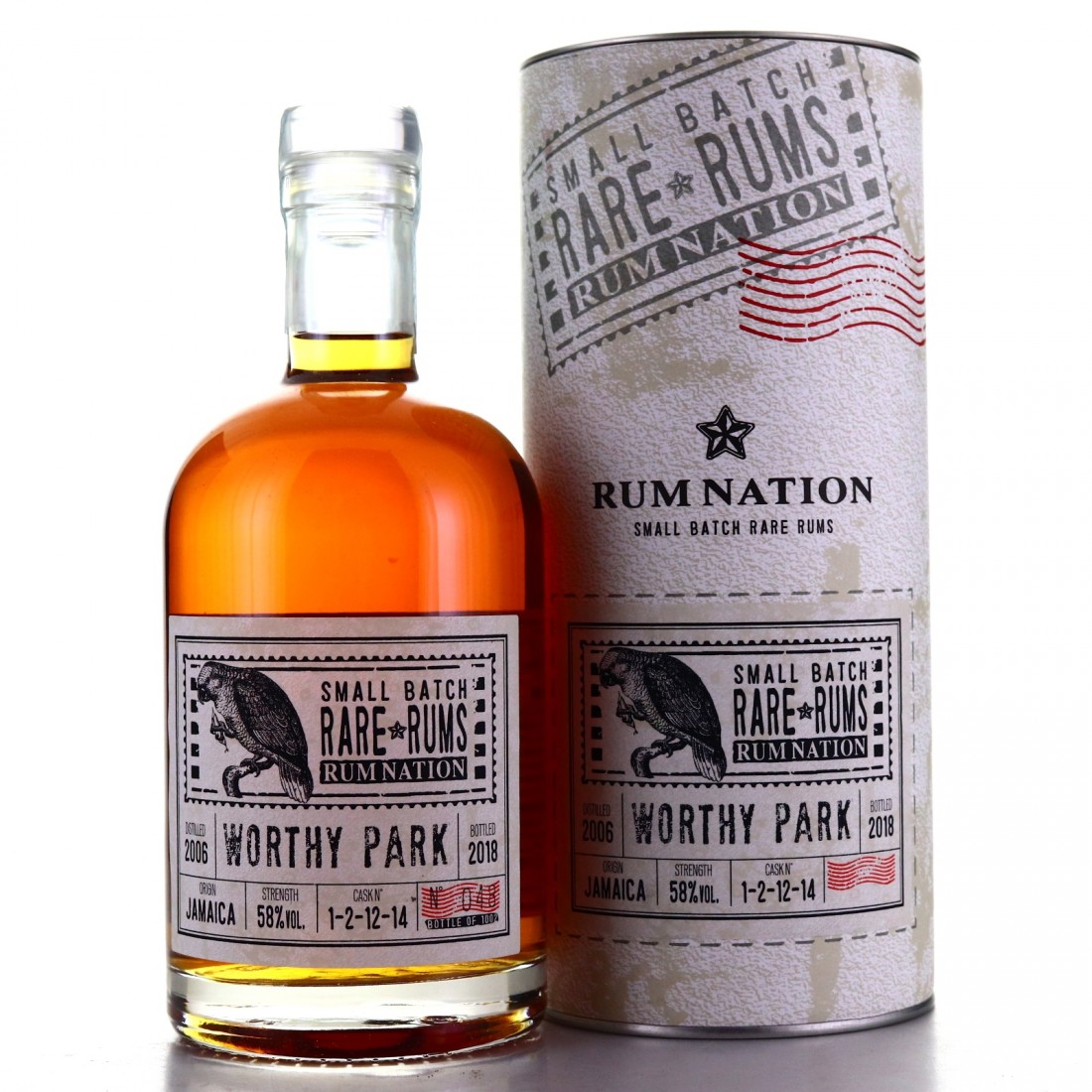 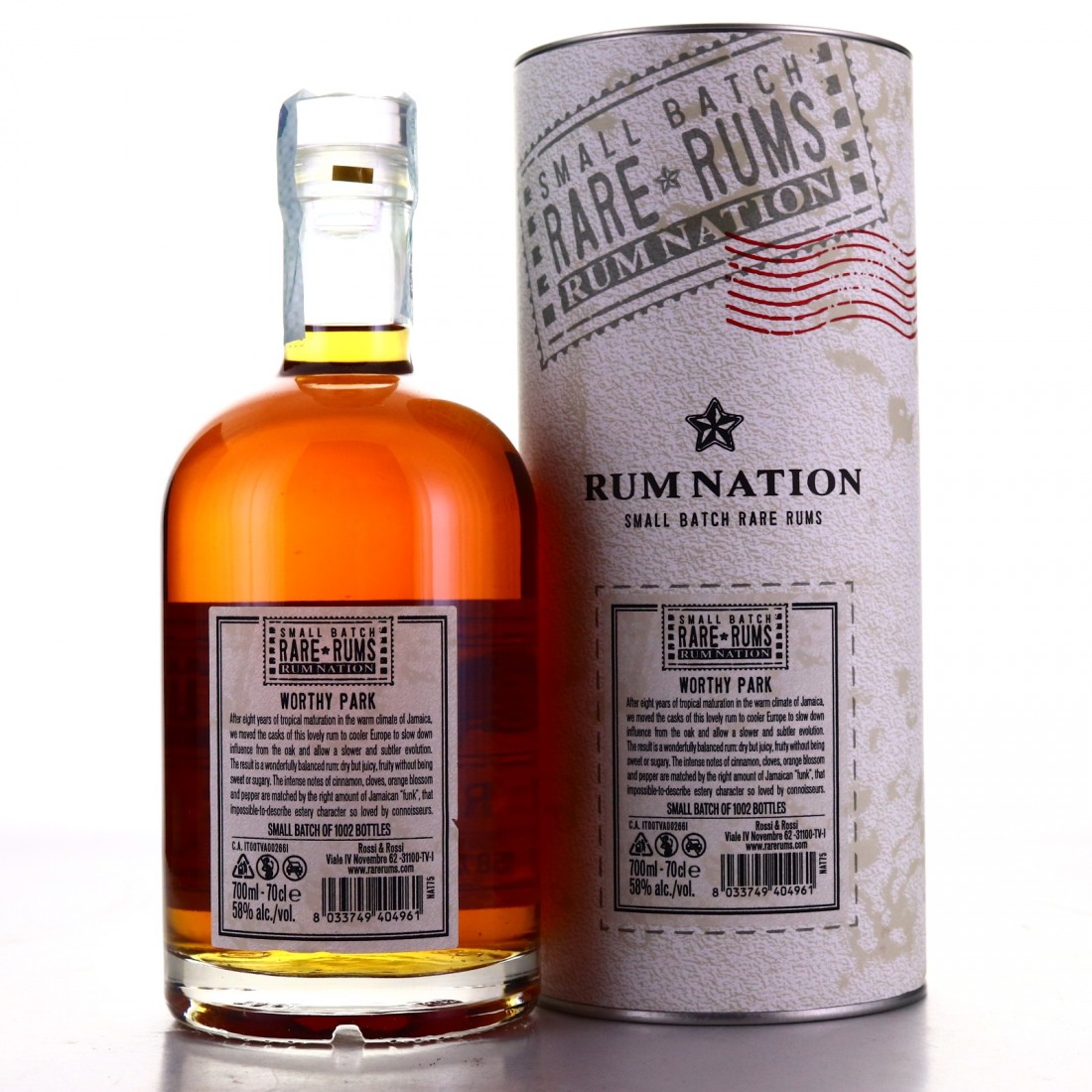 This is a 2006 vintage Worthy Park, bottled from four casks in 2018 as part of the Small Batch Rare Rums range. The casks were matured for 8 years in the tropics before being moved to Europe.