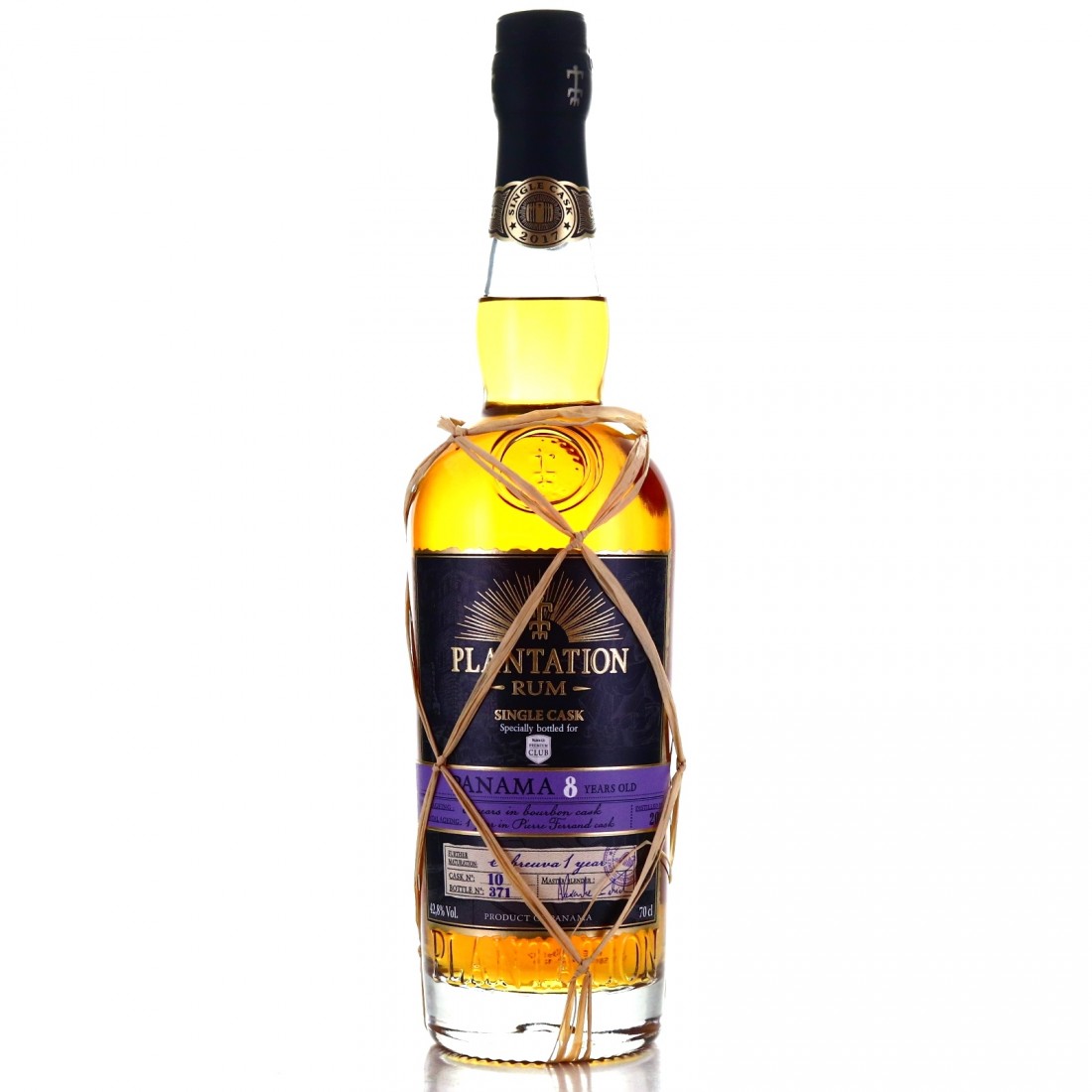 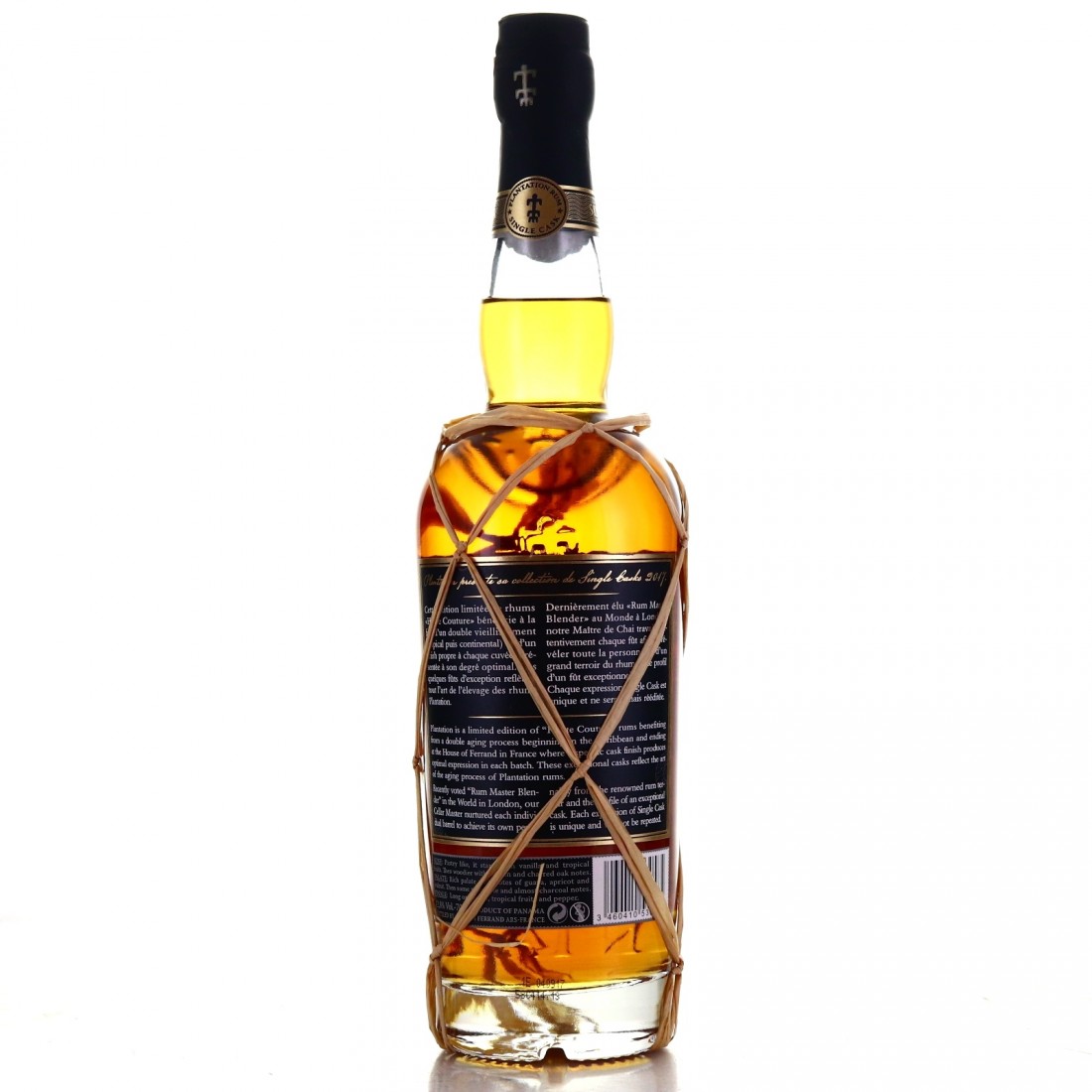 This is an 8 year old rum from Panama. This was bottled in 2016 from a 2008 vintage cask, aged tropically in bourbon casks for 6 years, with a further one in a Ferrand cask before finishing in Cabreuva wood.

Cask #10 was Bottled for the Rum&Co Premium Club. 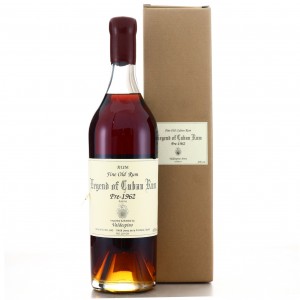 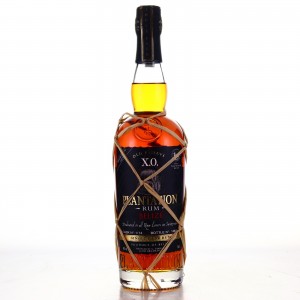 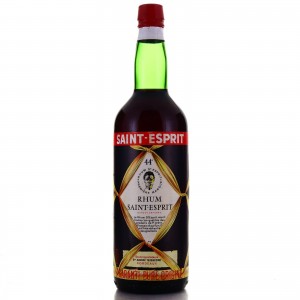 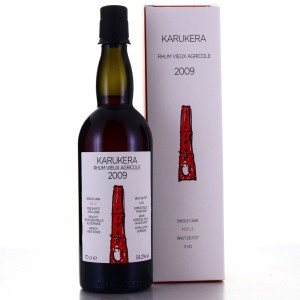