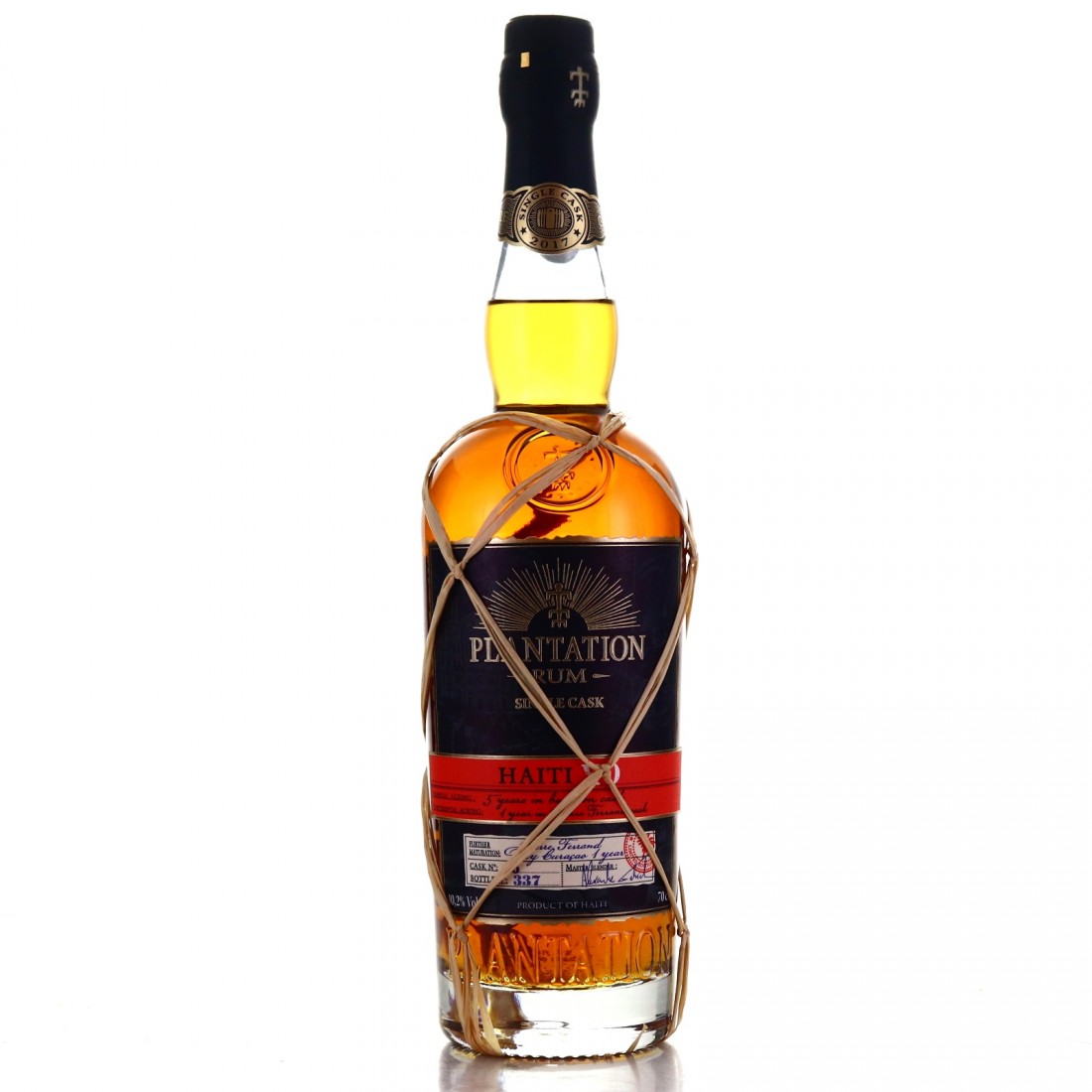 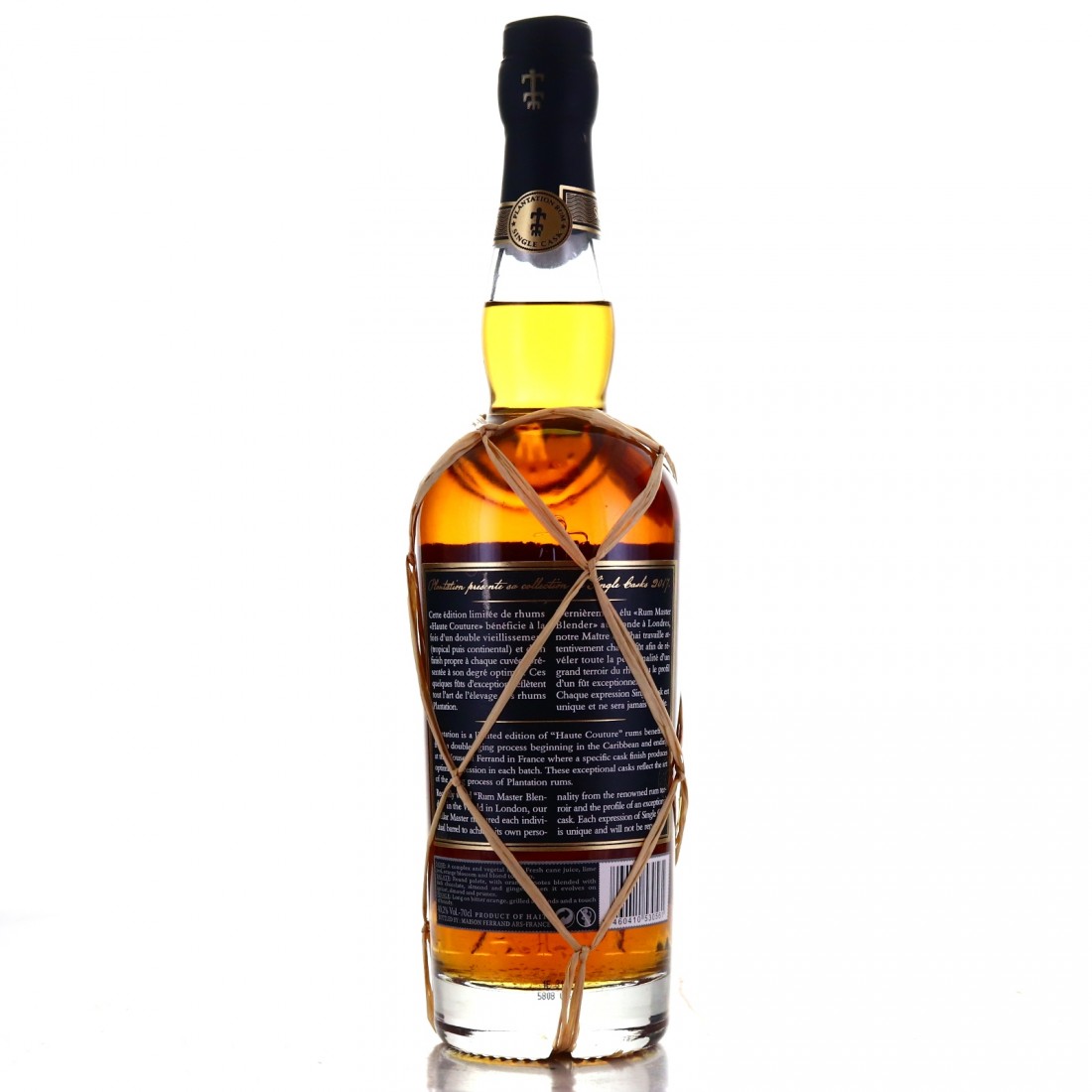 The Plantation Rum brand is owned by Maison Ferrand in Coganc, France, and they often use their barrels to finished these rums. This has been finished in dry Curaçao casks. 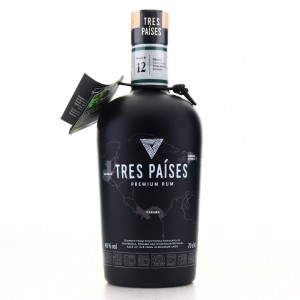