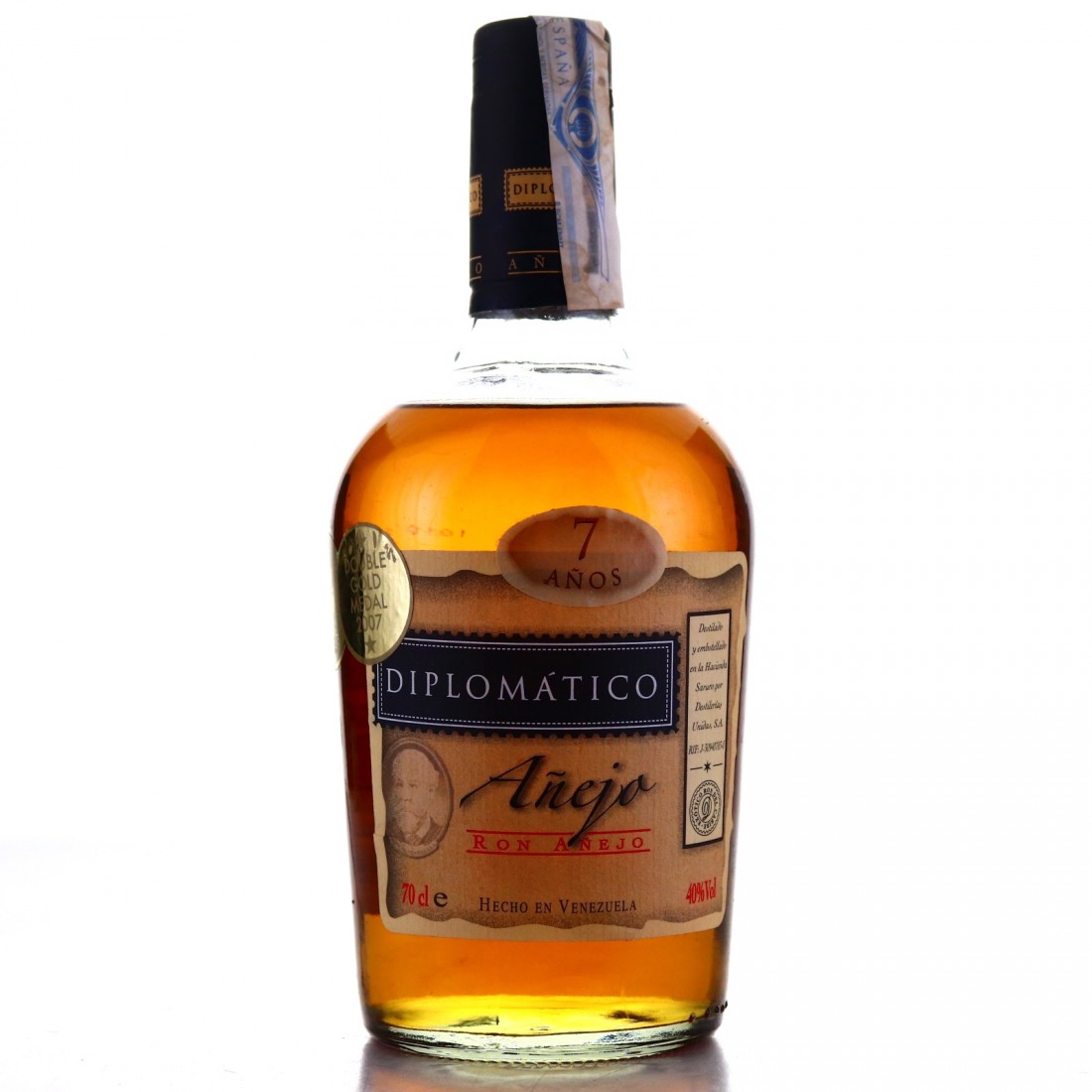 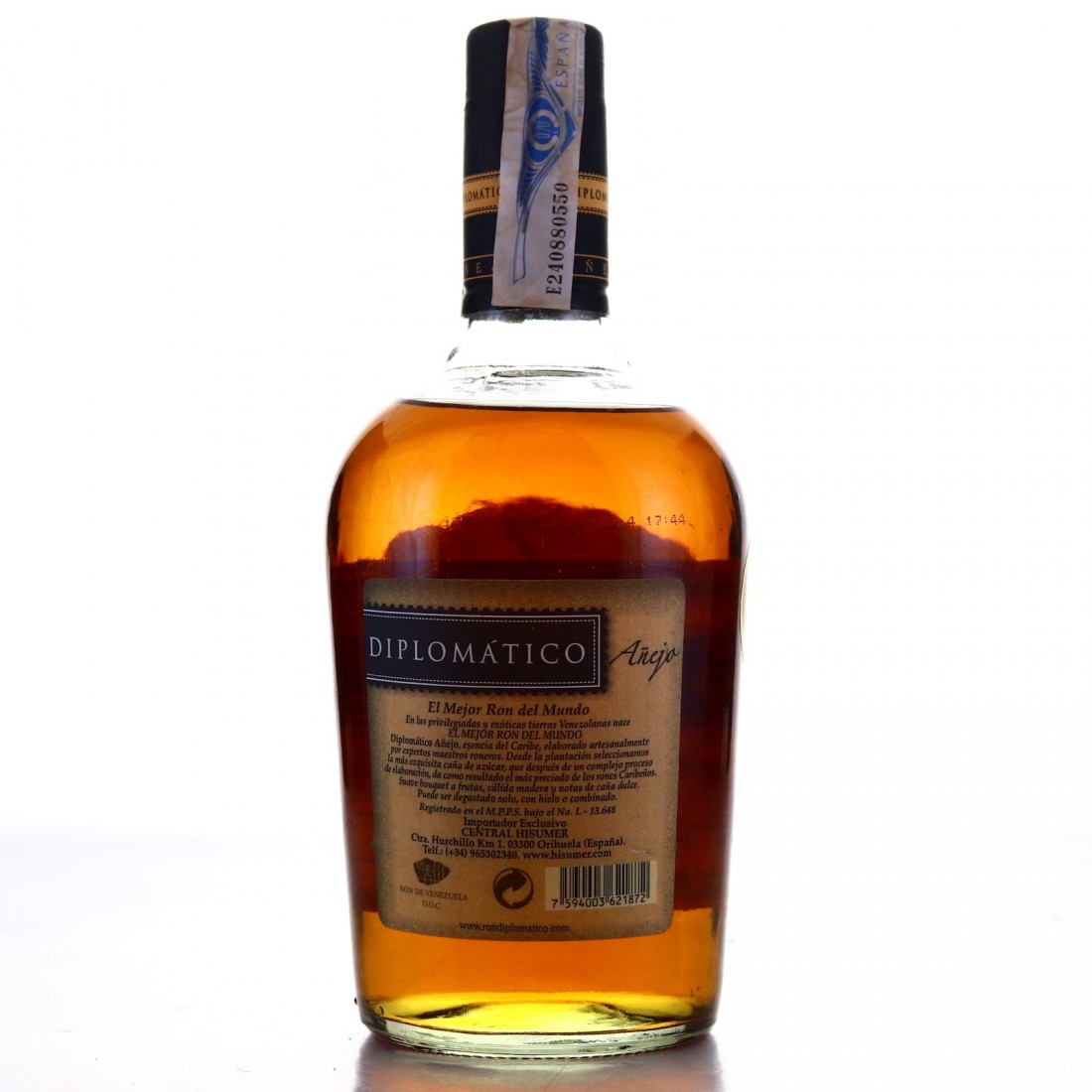 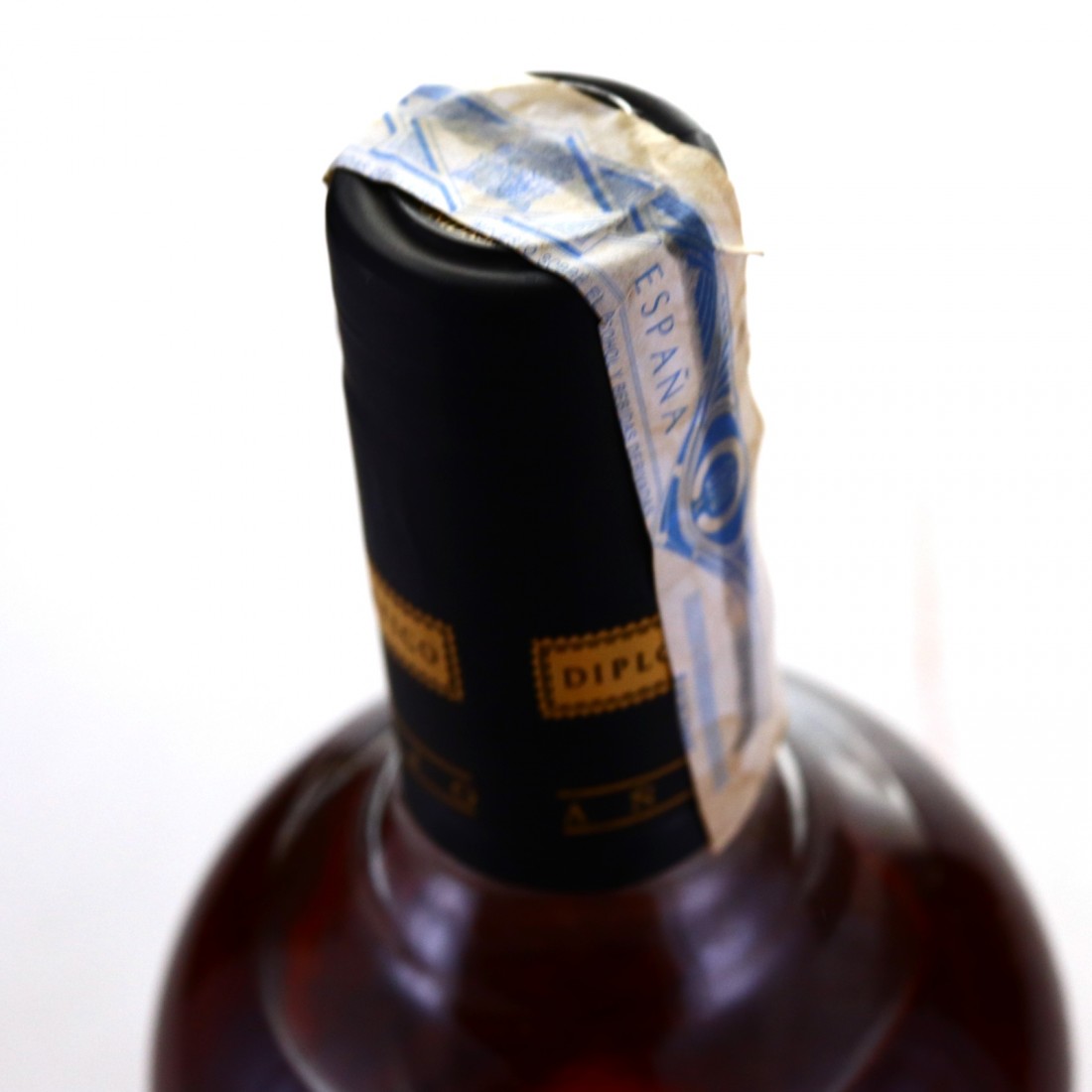 Añejo is a blend both continuous and pot still rums and is aged for around 4 years.

This bottle is leaking so therefor is available for Collection Only from our offices here in Perth, Scotland. 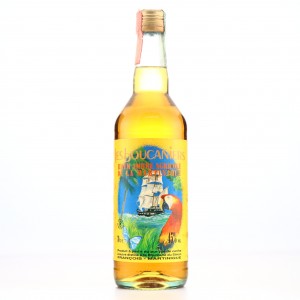 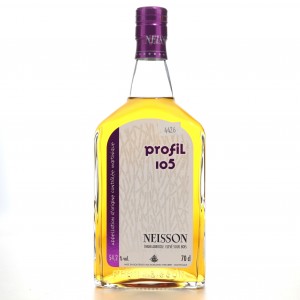 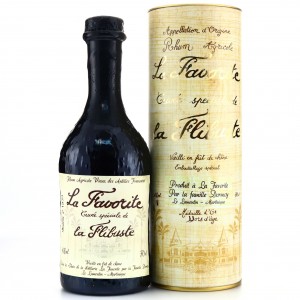 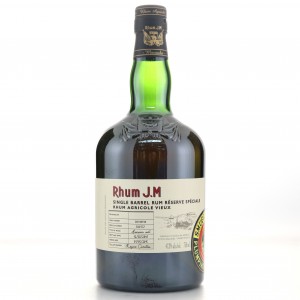