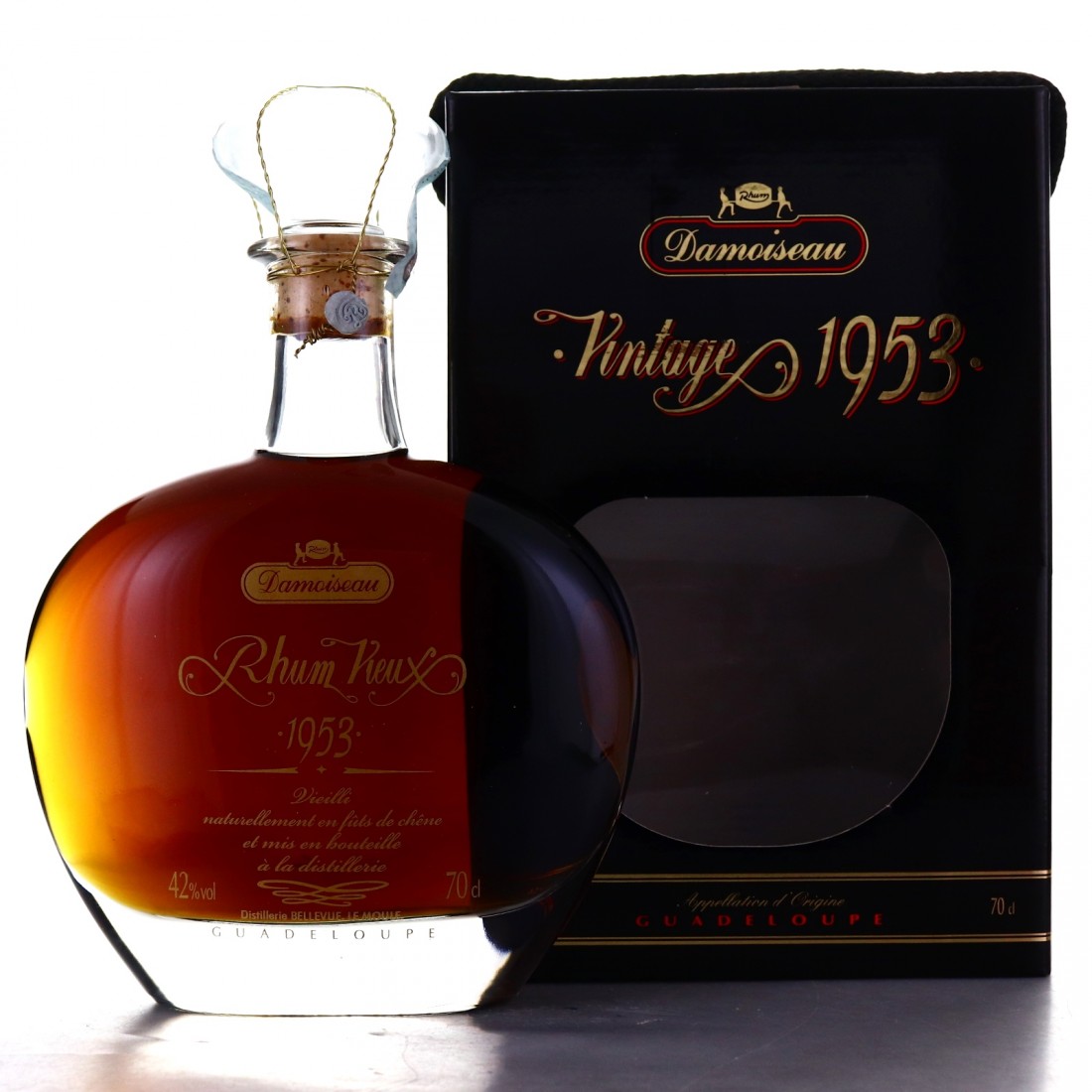 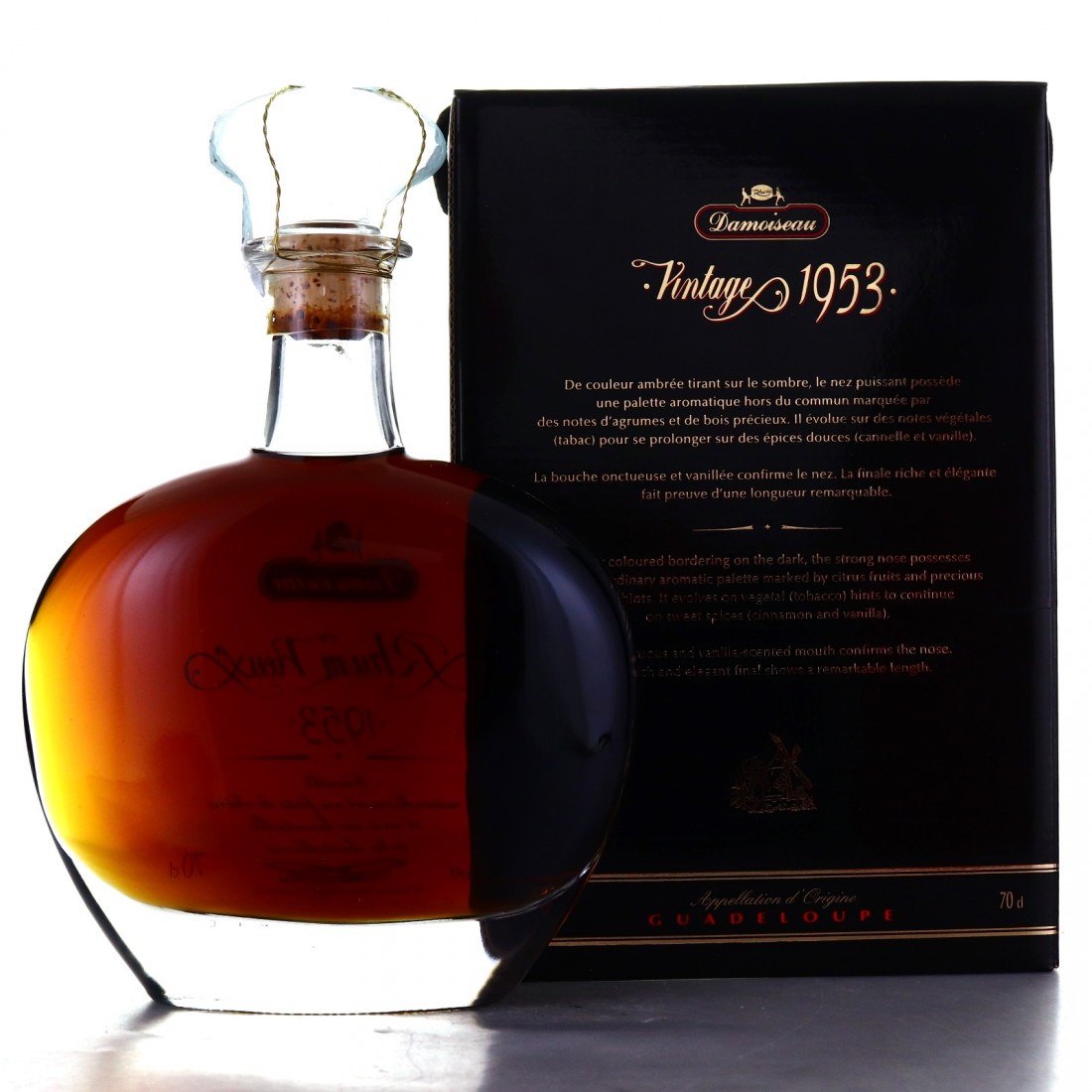 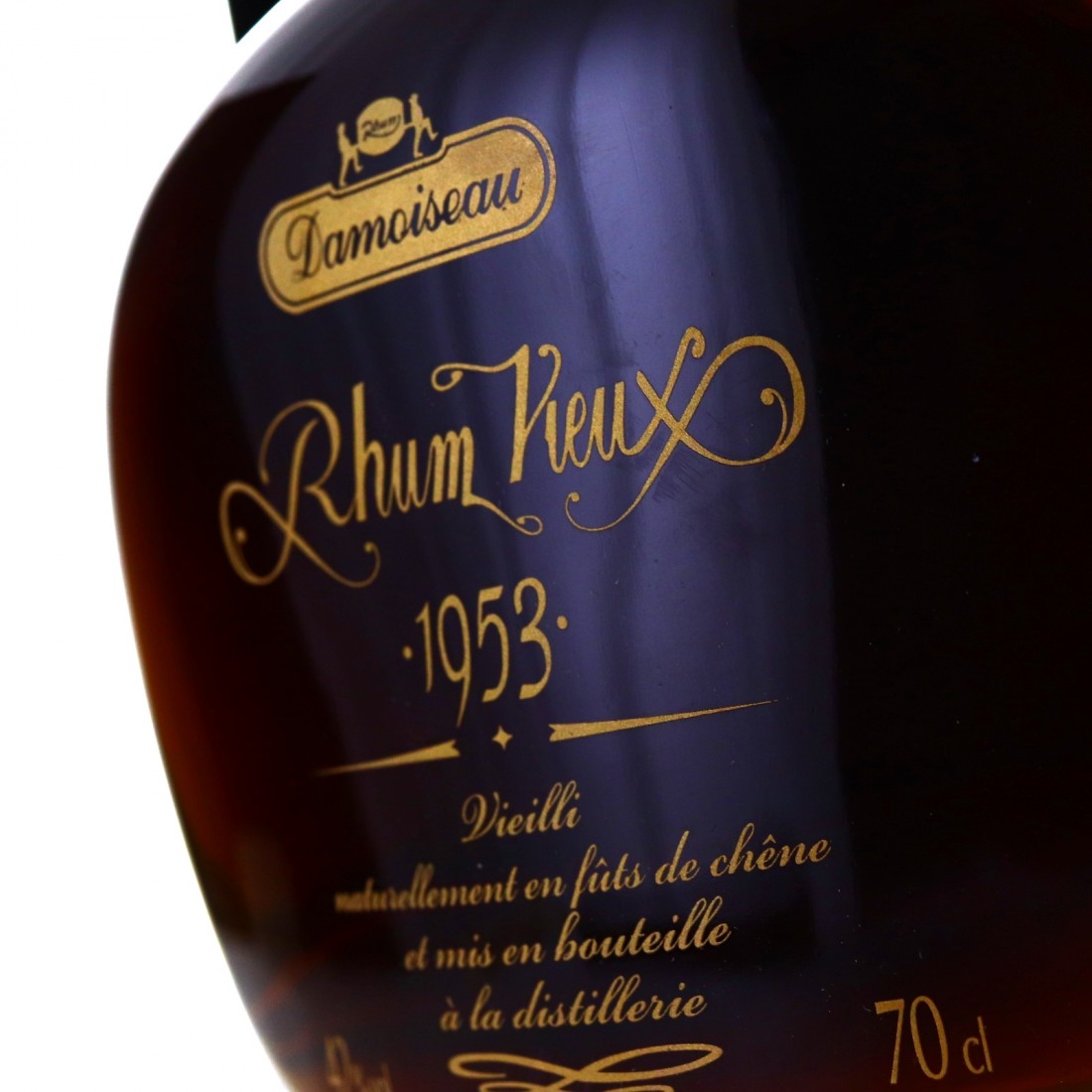 This incredible rhum vieux was distilled in 1953 and apparently forgotten about in the distillery's warehouses before being discovered in 1984. It was promptly bottled at an unusually well-aged 31 years. Whether this was produced from an agricole or molasses wash in not stated, with commentators who have tried it also unsure of the exact make-up. 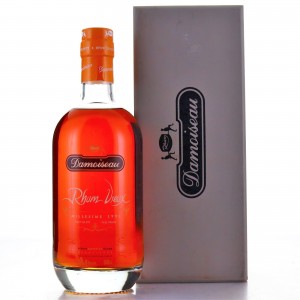 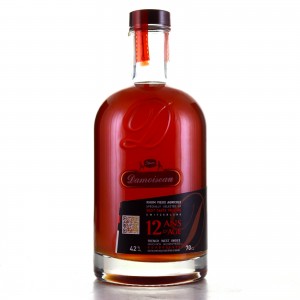 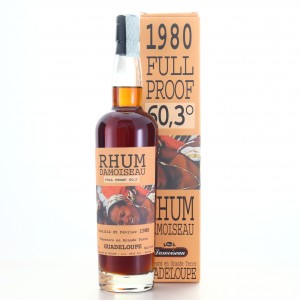 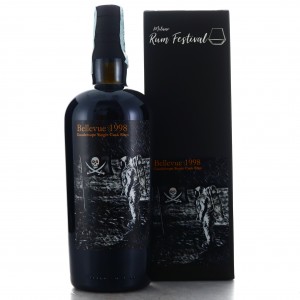