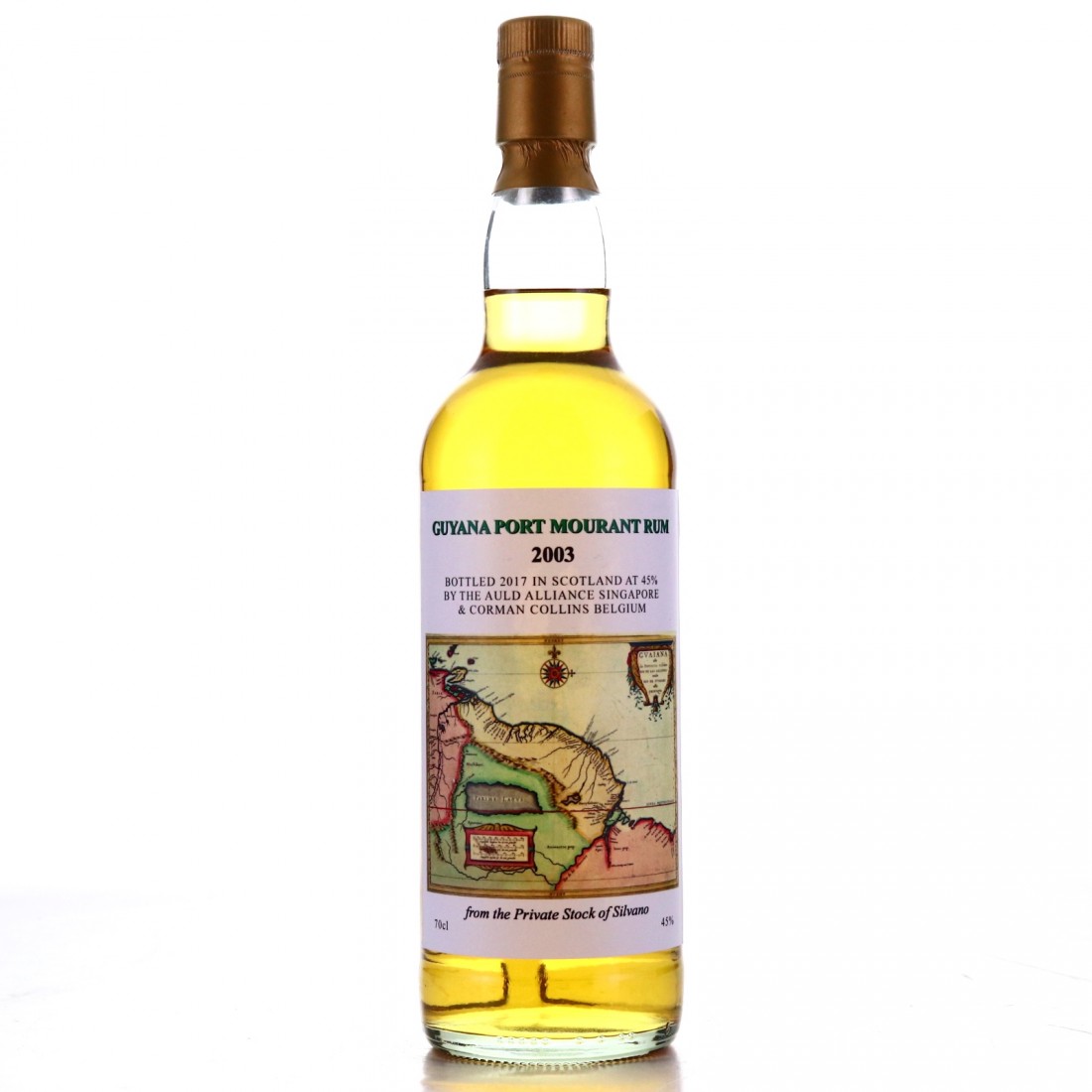 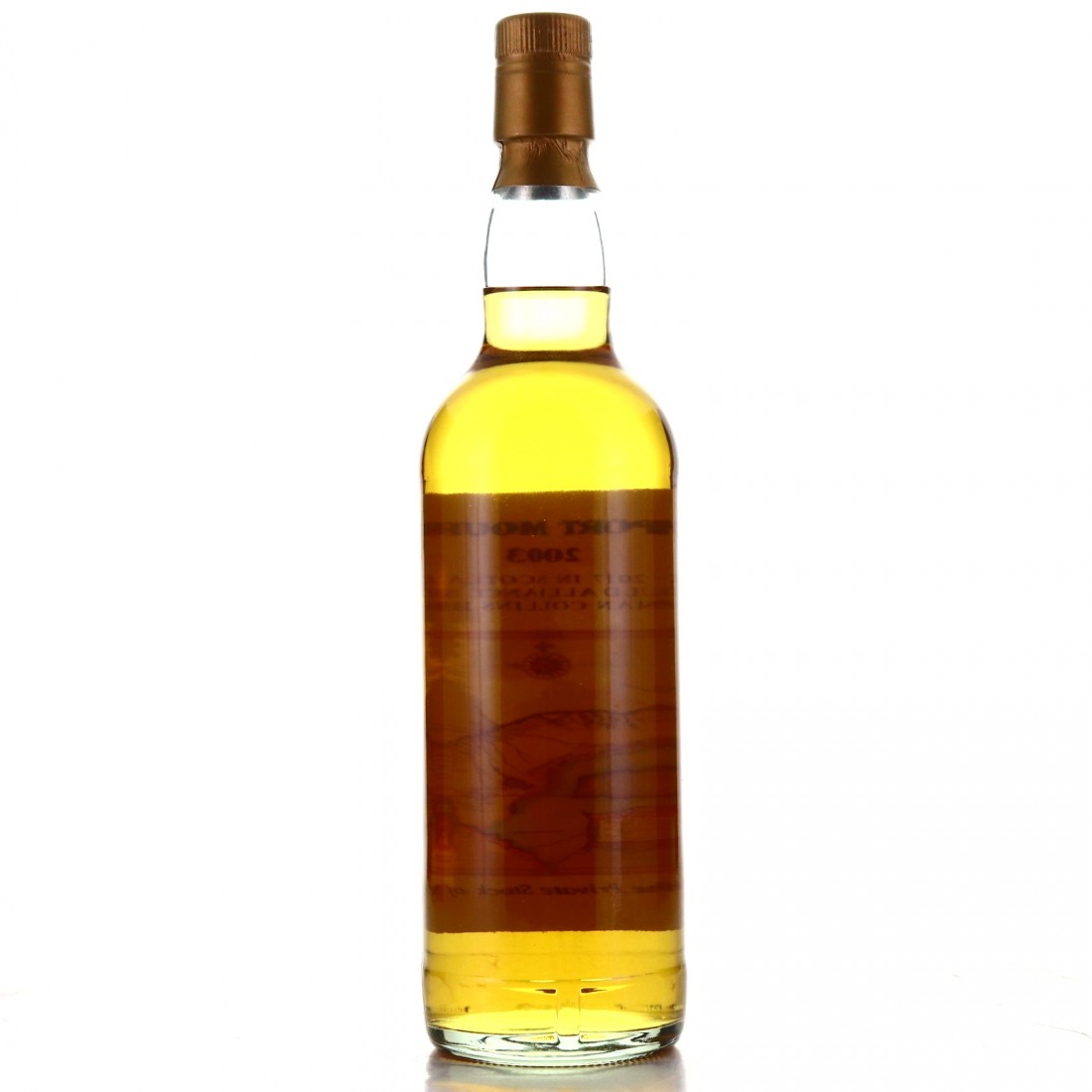 A 2003 vintage rum from the Port Mourant still at Diamond distillery in Guyana.

The rum is from the private stocks of the late, great Silvano Samaroli, and was bottled by his friend Emmanual Dron of the Auld Alliance Bar in Singapore, in collaboration with Corman Collins in Belgium. 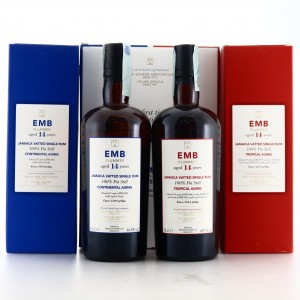 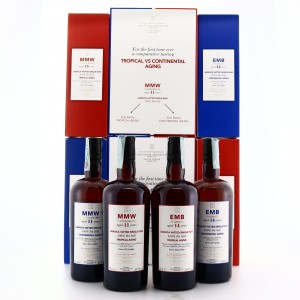 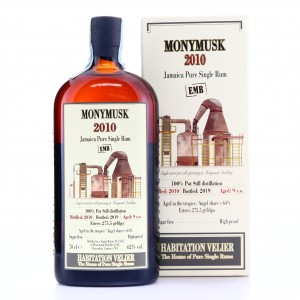 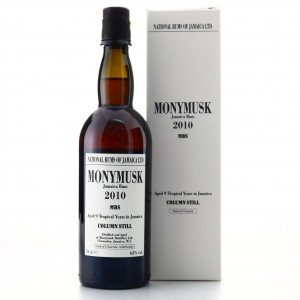