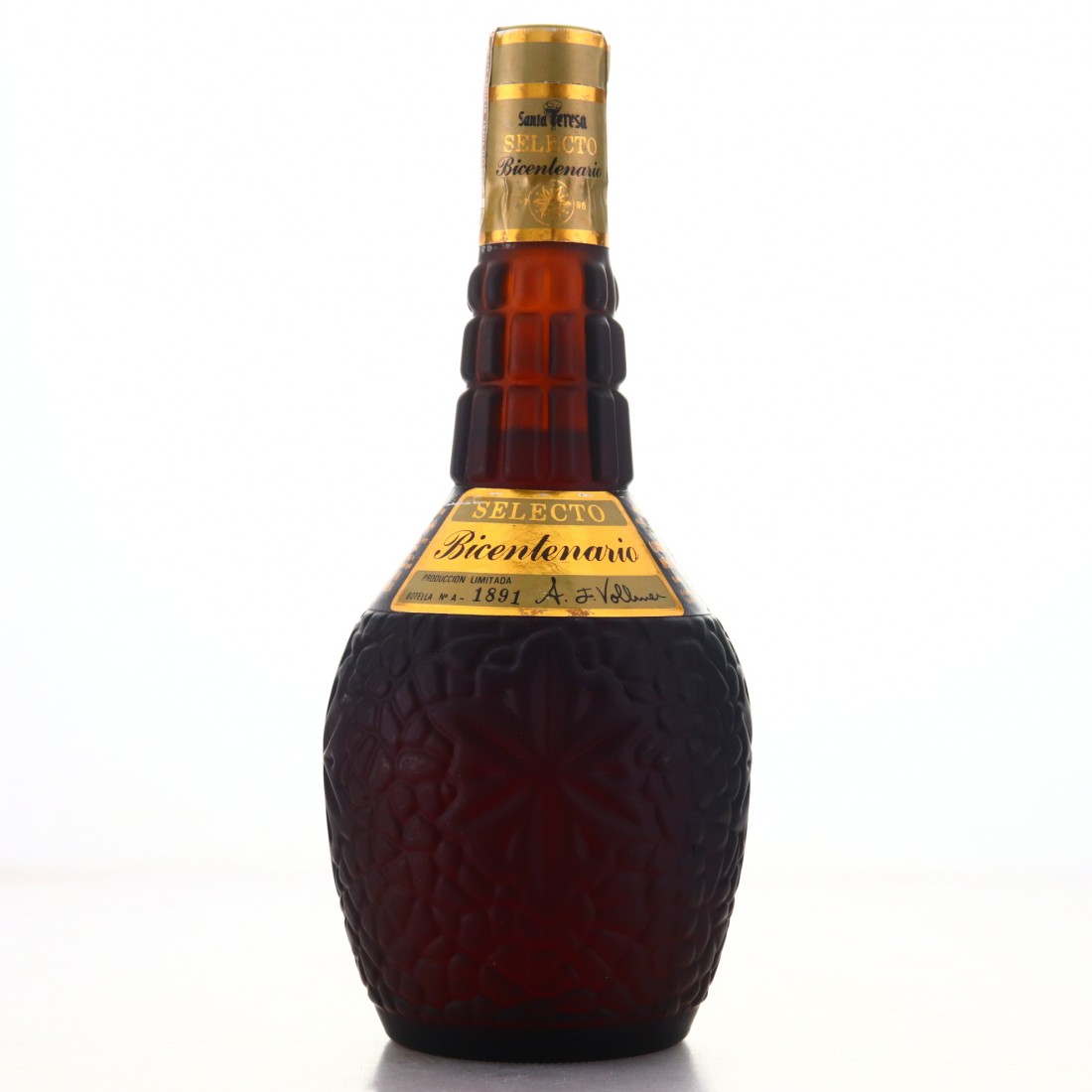 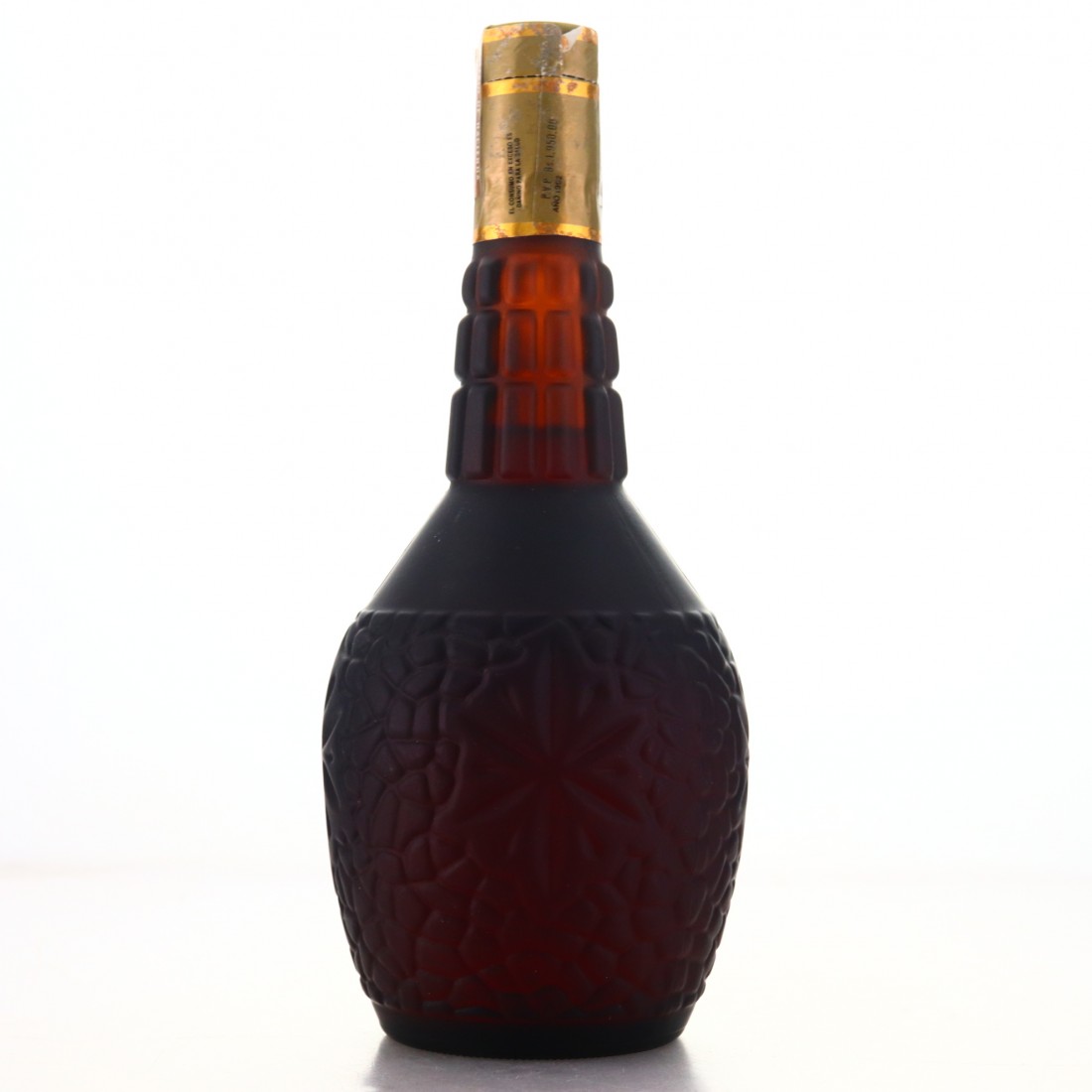 The Hacienda Santa Teresa was established in 1796 as a sugar plantation, and the distillery there founded in 1826 by Gustav Julius Vollmer and his wife, Panchita Ribas y Palacios. It is still run by the Vollmer family to this day. Initially they began by distilling aguardiente for the locals, but their success saw the venture become a commercial success by the end of the 19th century, and Santa Teresa became only the countries third trademark when it was registered in 1909. Today, distillation takes place on both pot stills and a multi-column still, using a wash of molasses made from sugarcane on the Santa Teresa estate. The two distillates are blended before ageing in American and French oak.

Despite having existed for over 200 years, Santa Teresa has been relatively unheard of in the UK but has recently started to attract a lot of buzz. 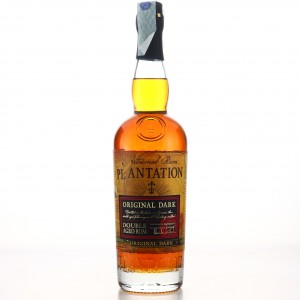 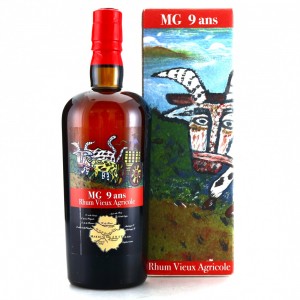 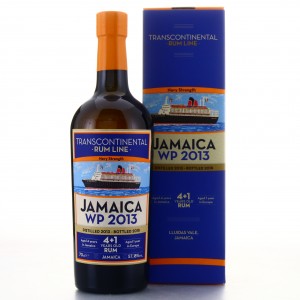 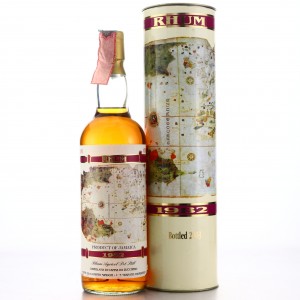