The Industrias Licoreras de Guatemala distillery was established in 1914 by five brothers; Venancio, Andrés, Felipe, Jesús and Alejandro Botran. Nowadays it is the largest distillery in Guatemala, producing both the Botran brand after its eponymous founders, and the globally recognised Ron Zacapa. The distillery operates a two-column stainless steel still, and uses a wash made from sugarcane “honey.” This is the product of the first stage in molasses production, which produces a syrup by boiling off the water from freshly pressed cane juice. This provides a lighter distillate than traditional molasses.

This special bottling celebrates the 75th Anniversary of the company and includes a 50cl of the Gran Reserva Especial as well as two 5cl miniatures of it's constituent parts and a pipette so that you can tweak your tot to your preferred profile. 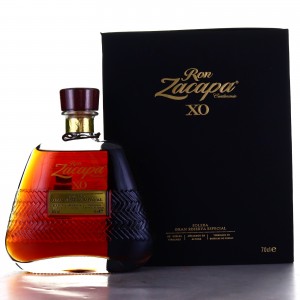 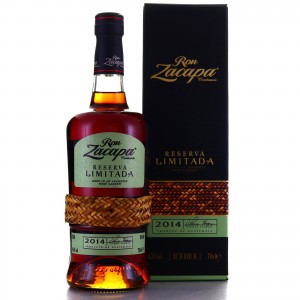 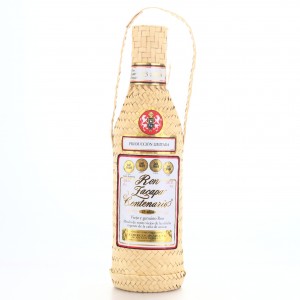 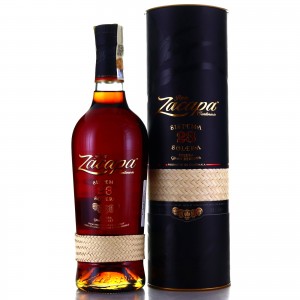