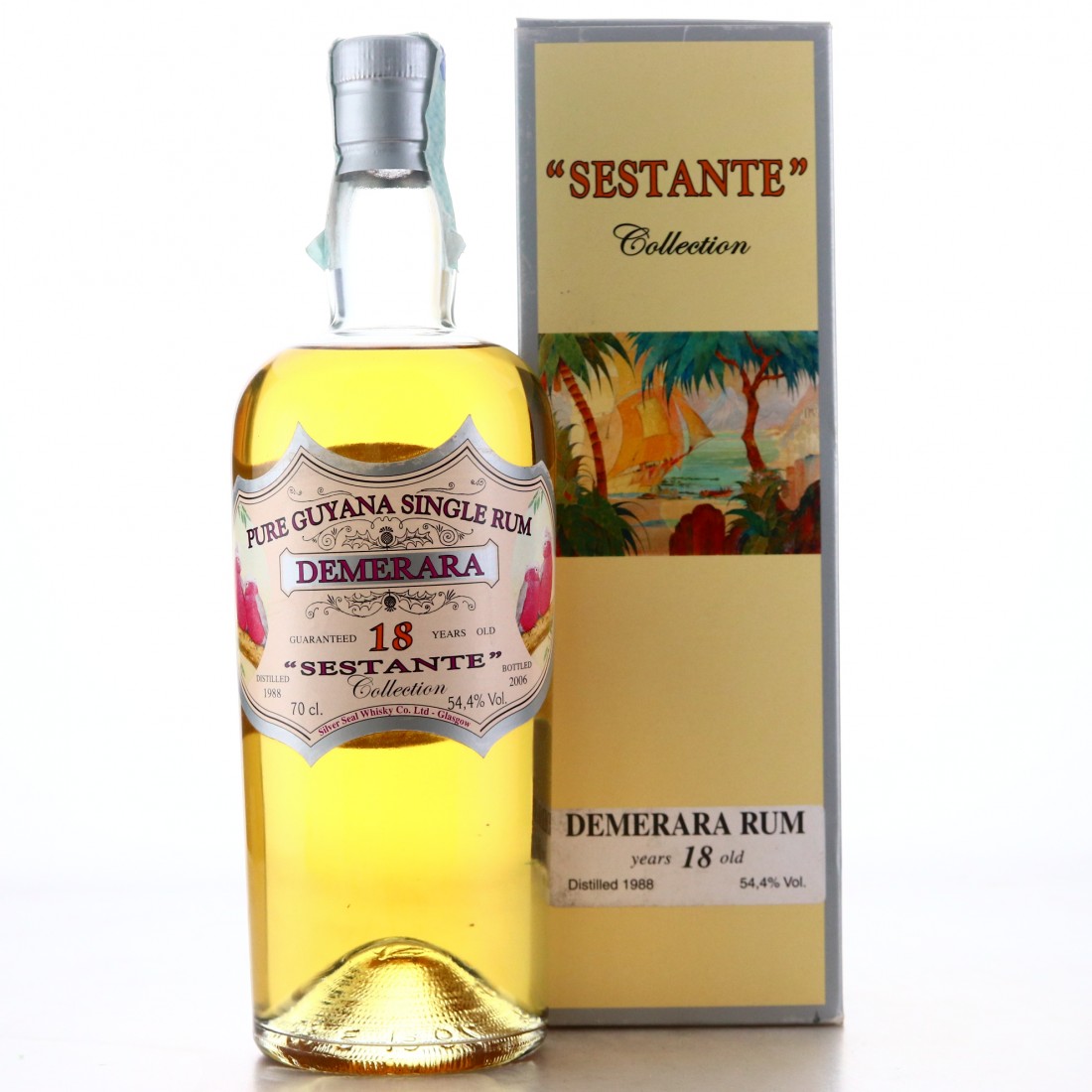 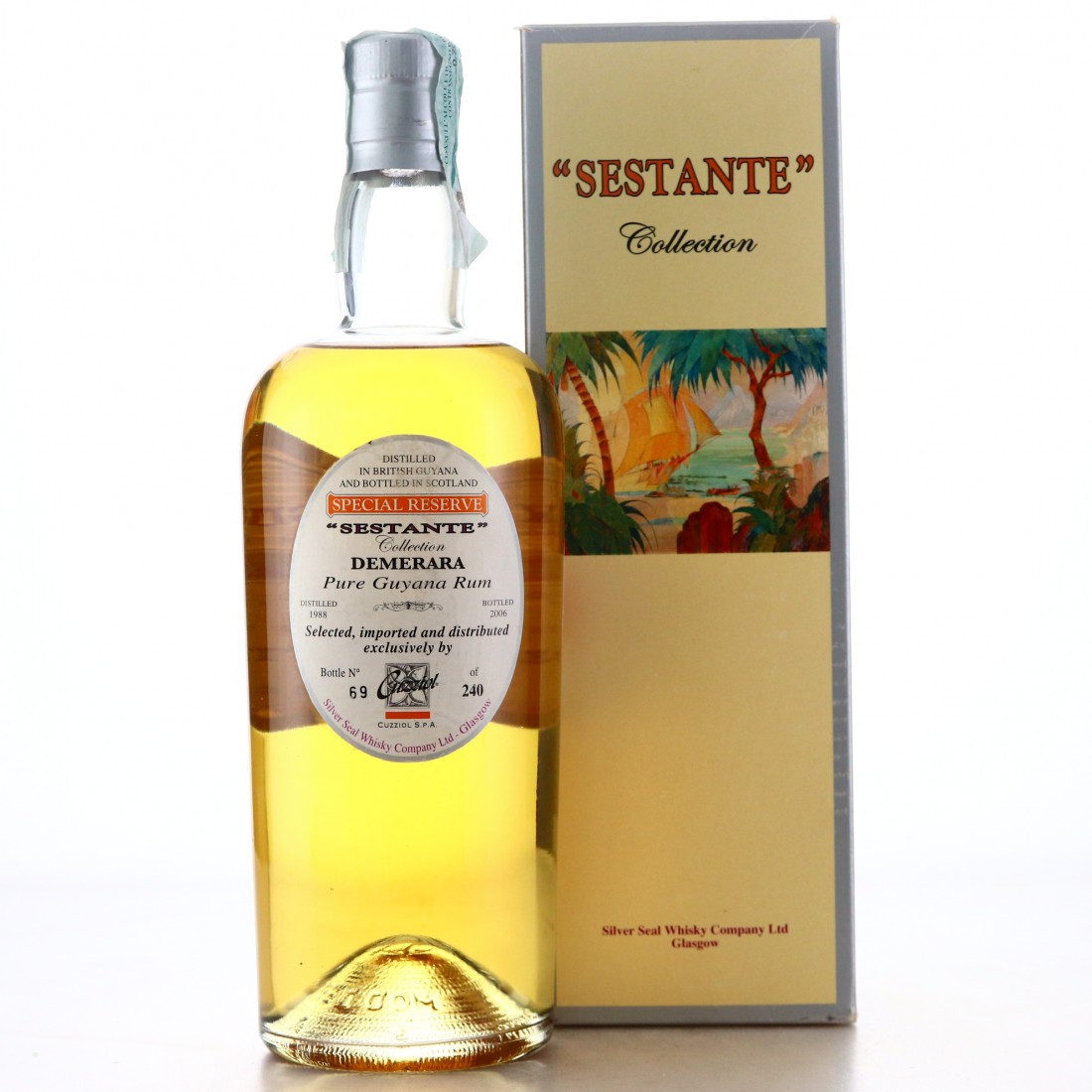 A 1988 vintage, this was aged for 18 years before being bottled in 2006 as part of the Sestante Collection and in keeping with the theme here, this series is an homage to Mainardi's original company. Selected, imported and distributed exclusively by Cuzziol. 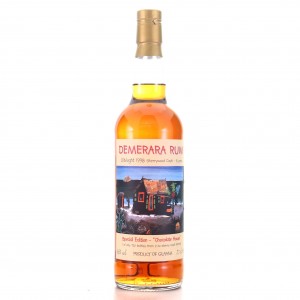 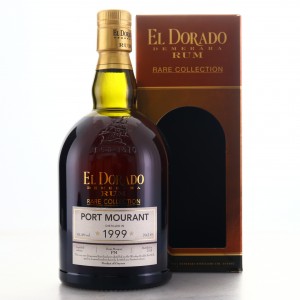 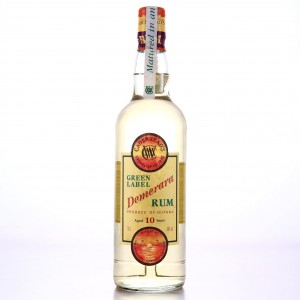 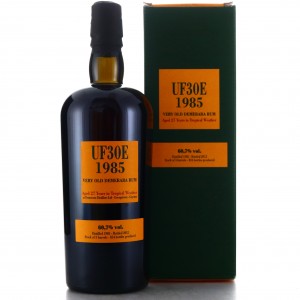