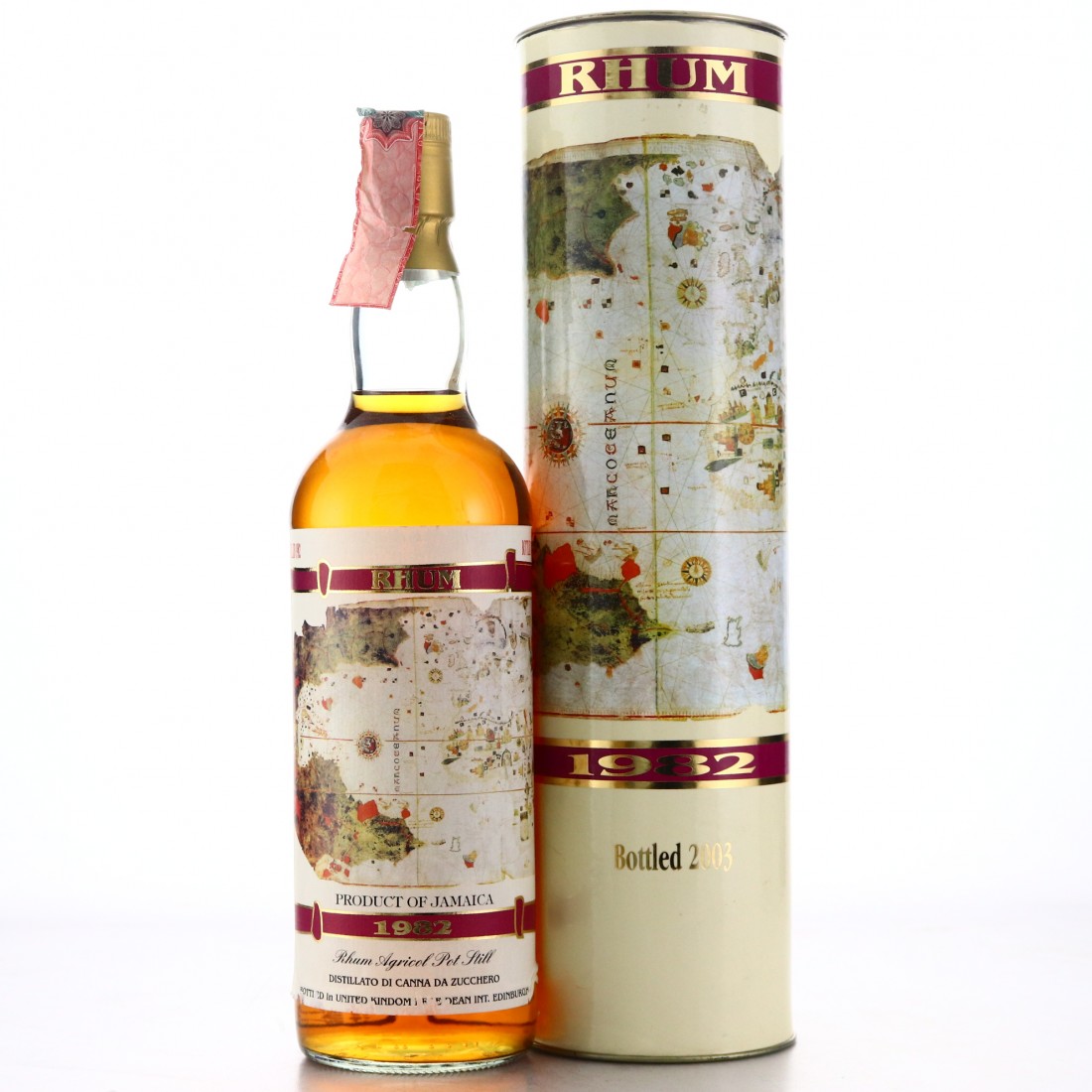 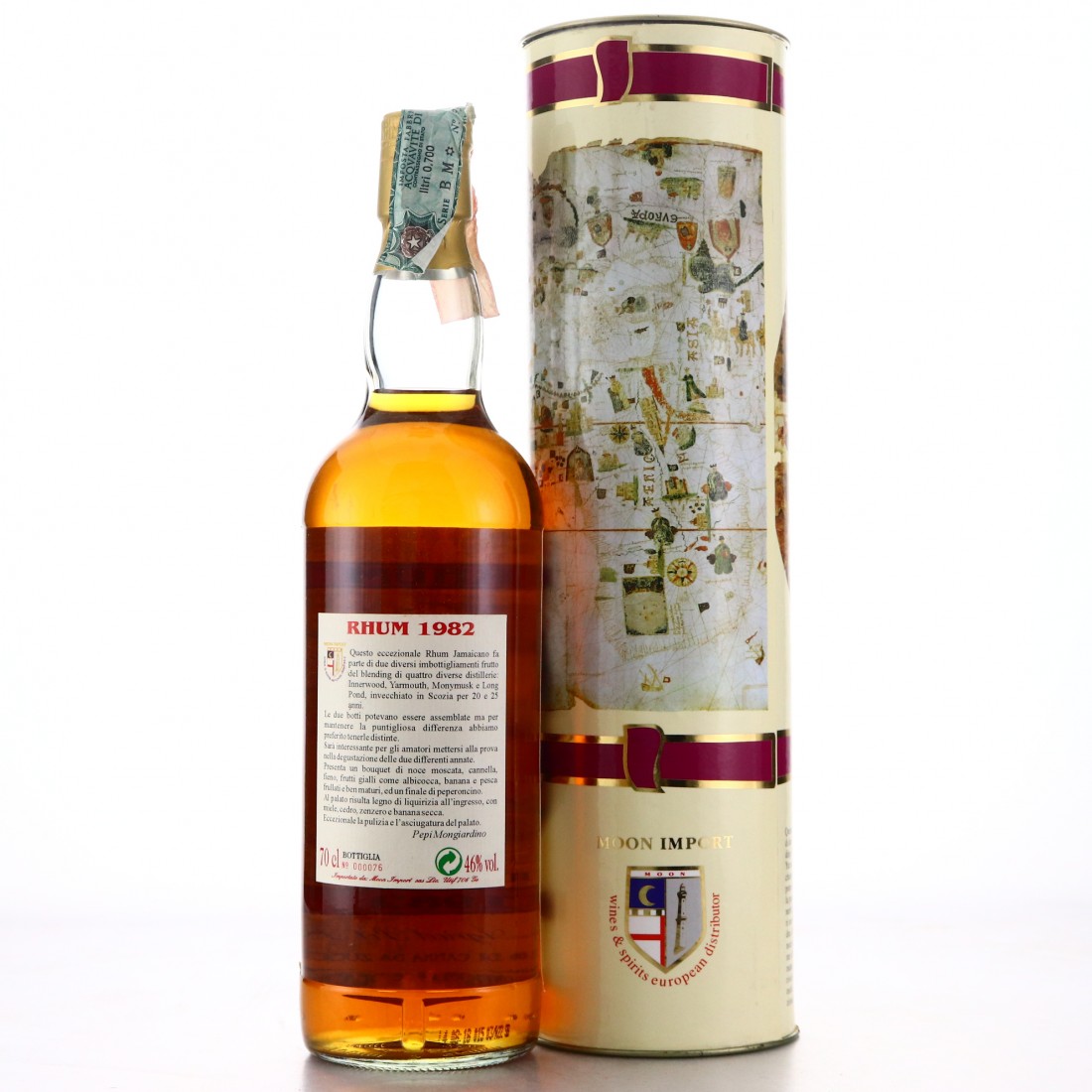 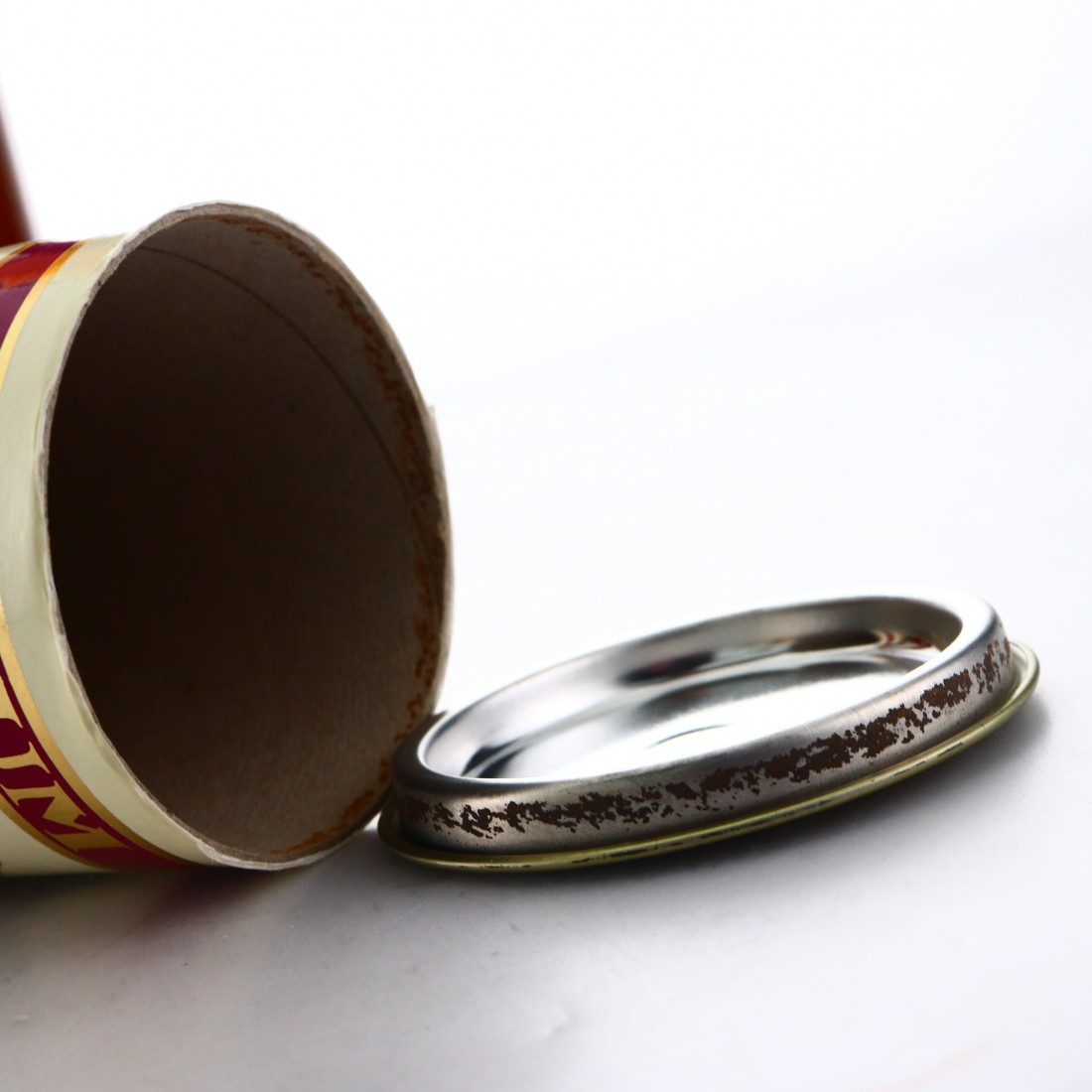 This is a blend of rums from several distilleries, inlcuding Inneswood, Yarmouth and Long Pond. They were distilled in 1982 and bottled in 2003. 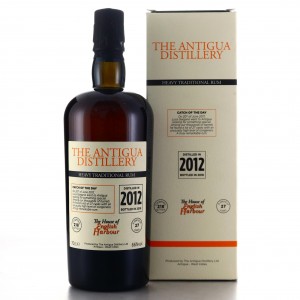 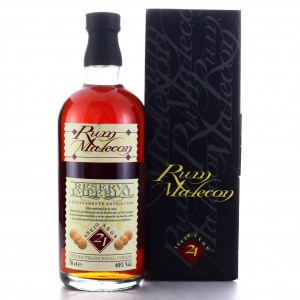 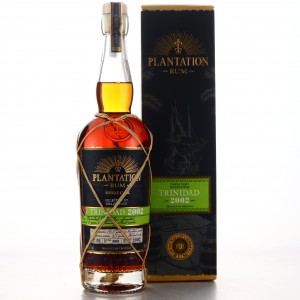 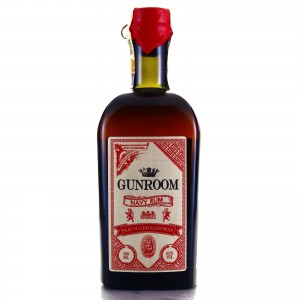