Distilled in 1982, this was aged 24 years and bottled at full proof. This is a light rum, produced on the distillery's column still.

A stock of 3 casks produced 820 bottles. 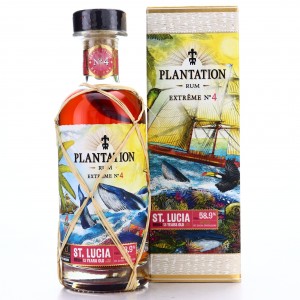 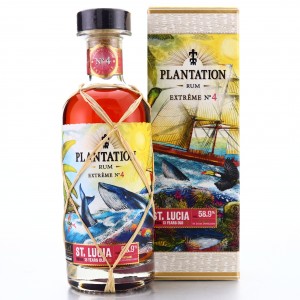 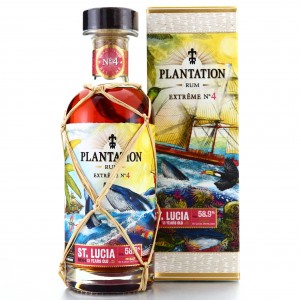 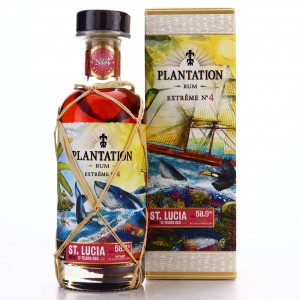