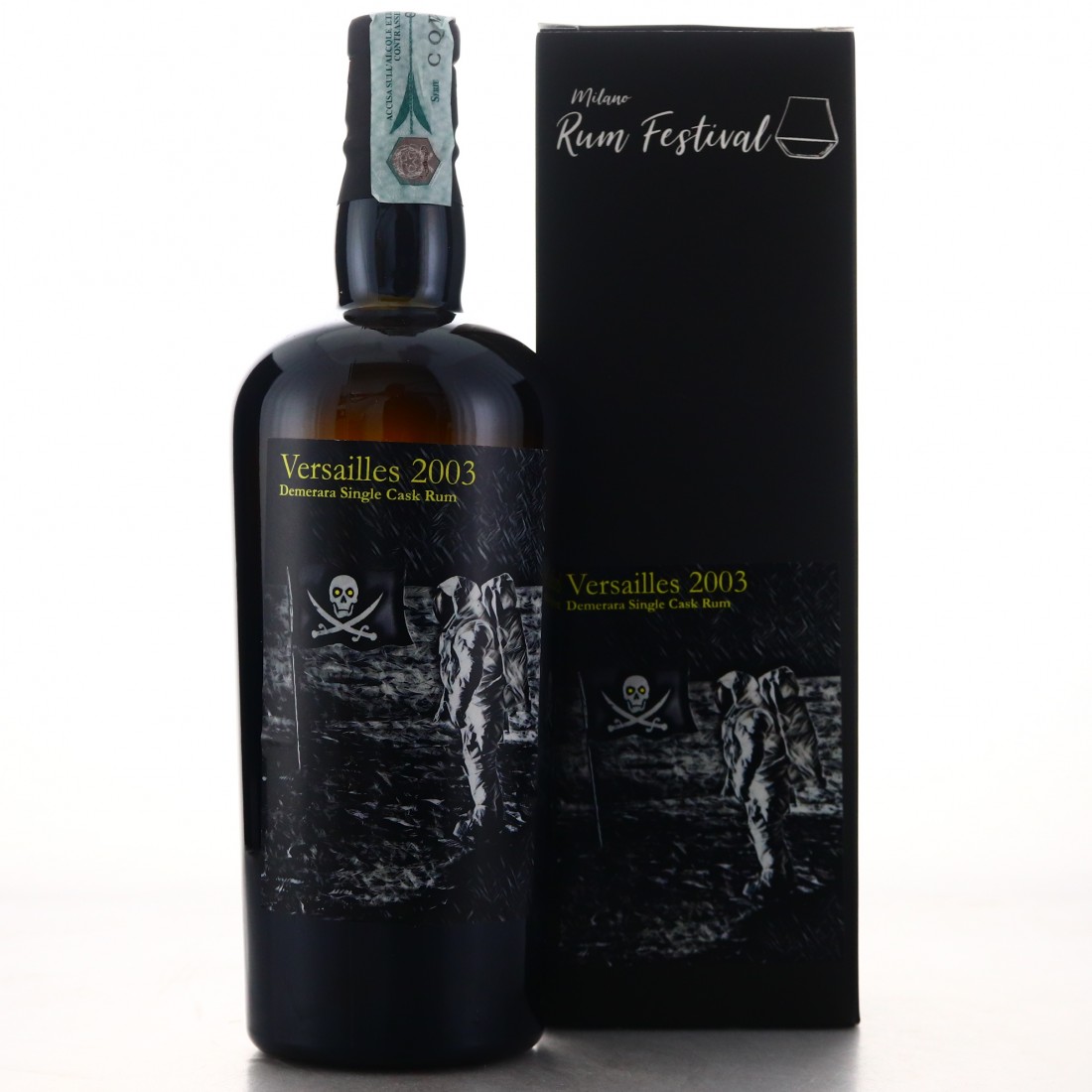 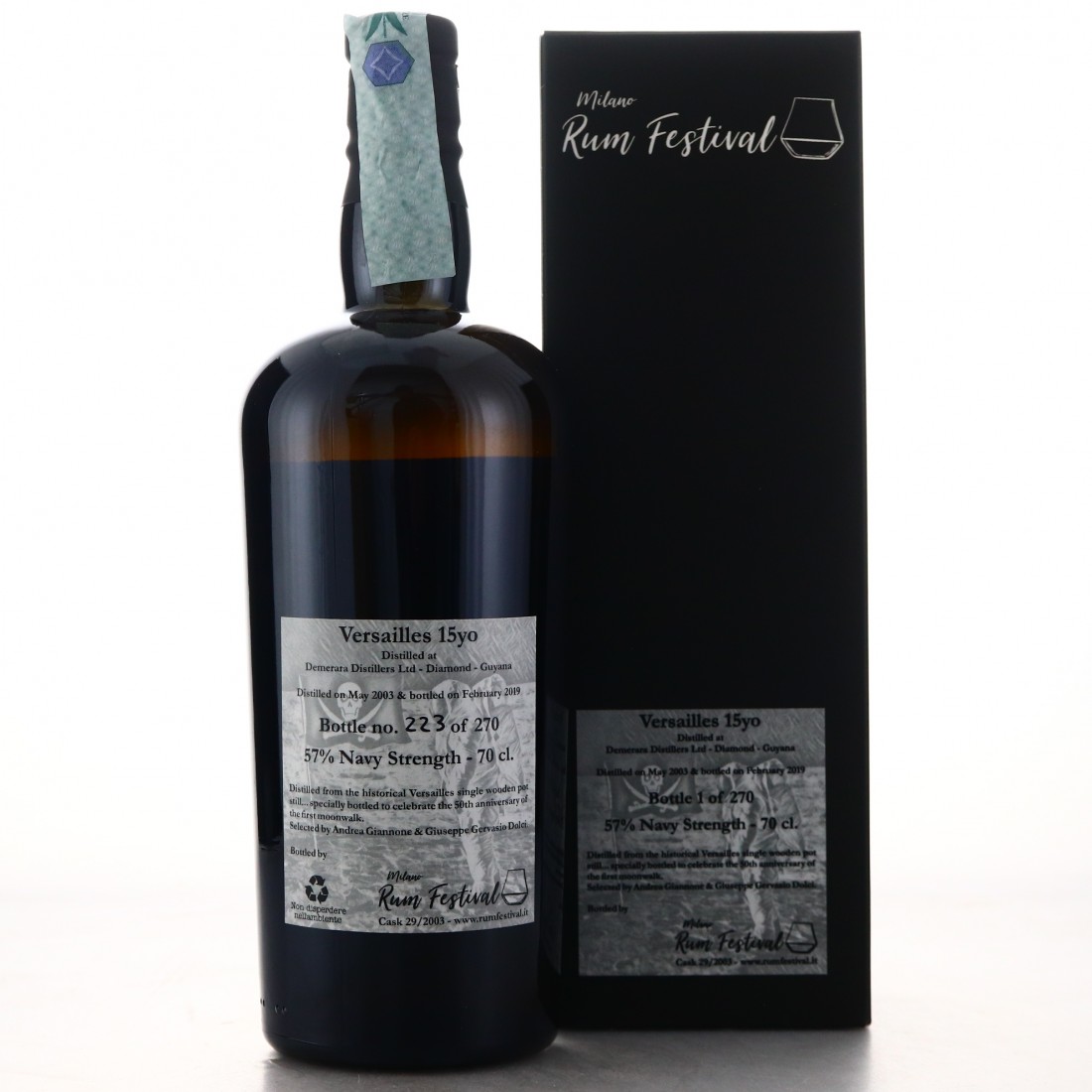 Single cask rum distilled at Diamond in Guyana on the famous Versailles single wooden pot still, and bottled at 15 years old. Distilled in May 2003 and bottled in February 2019 after the cask was selected by Andrea Giannone and Giuseppe Dolci for an exclusive Milan Rum Festival release. One of 270 bottled at Navy strength. 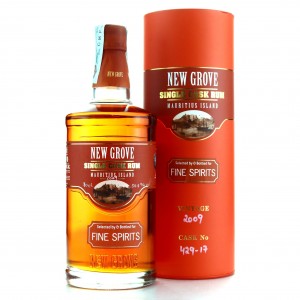 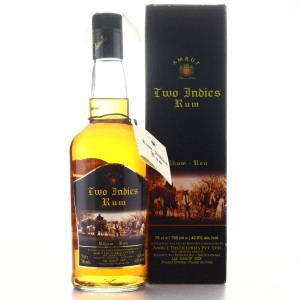 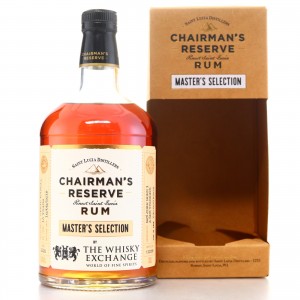 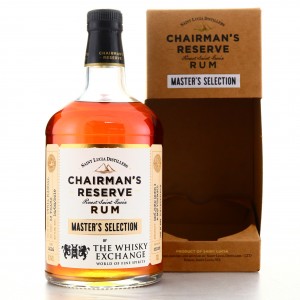