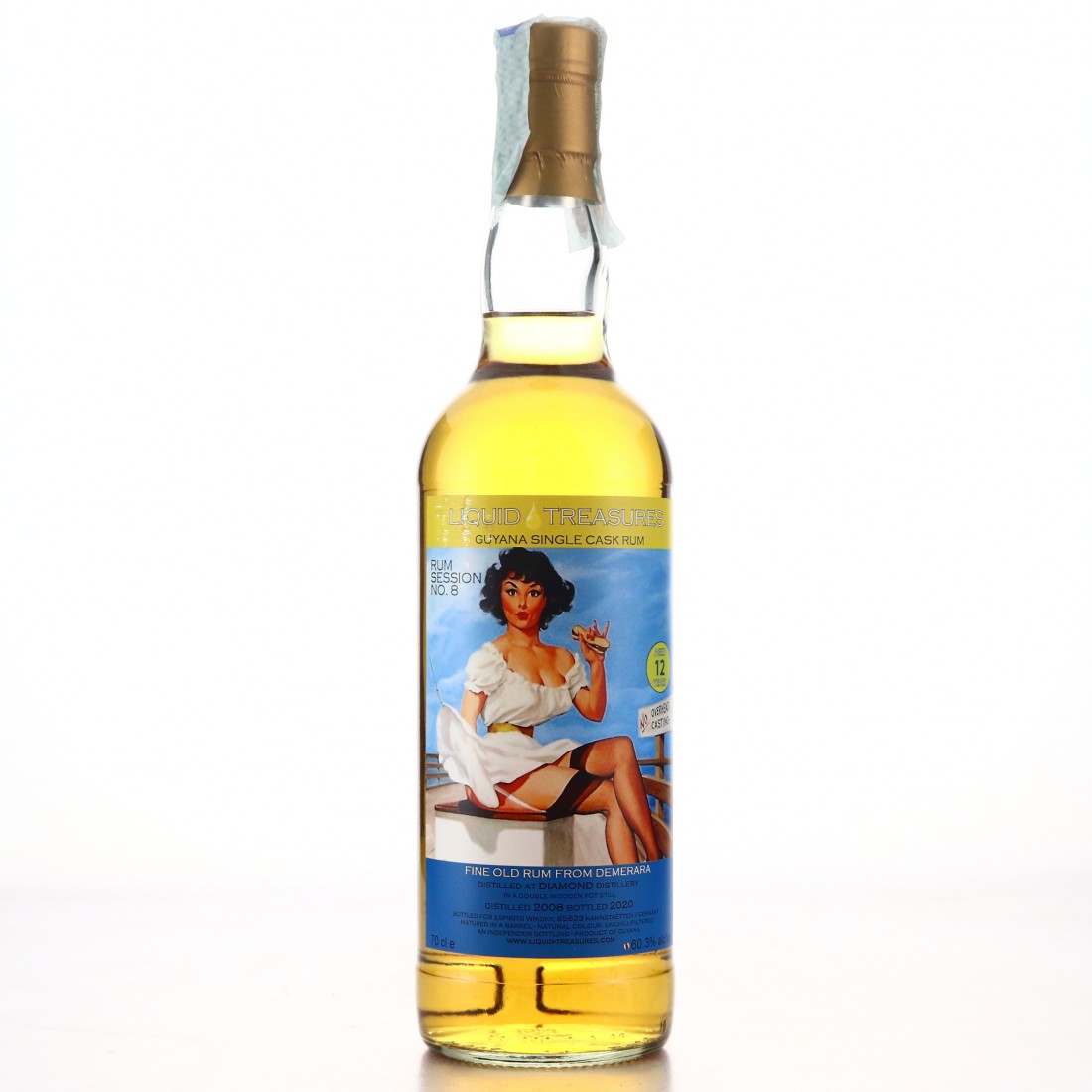 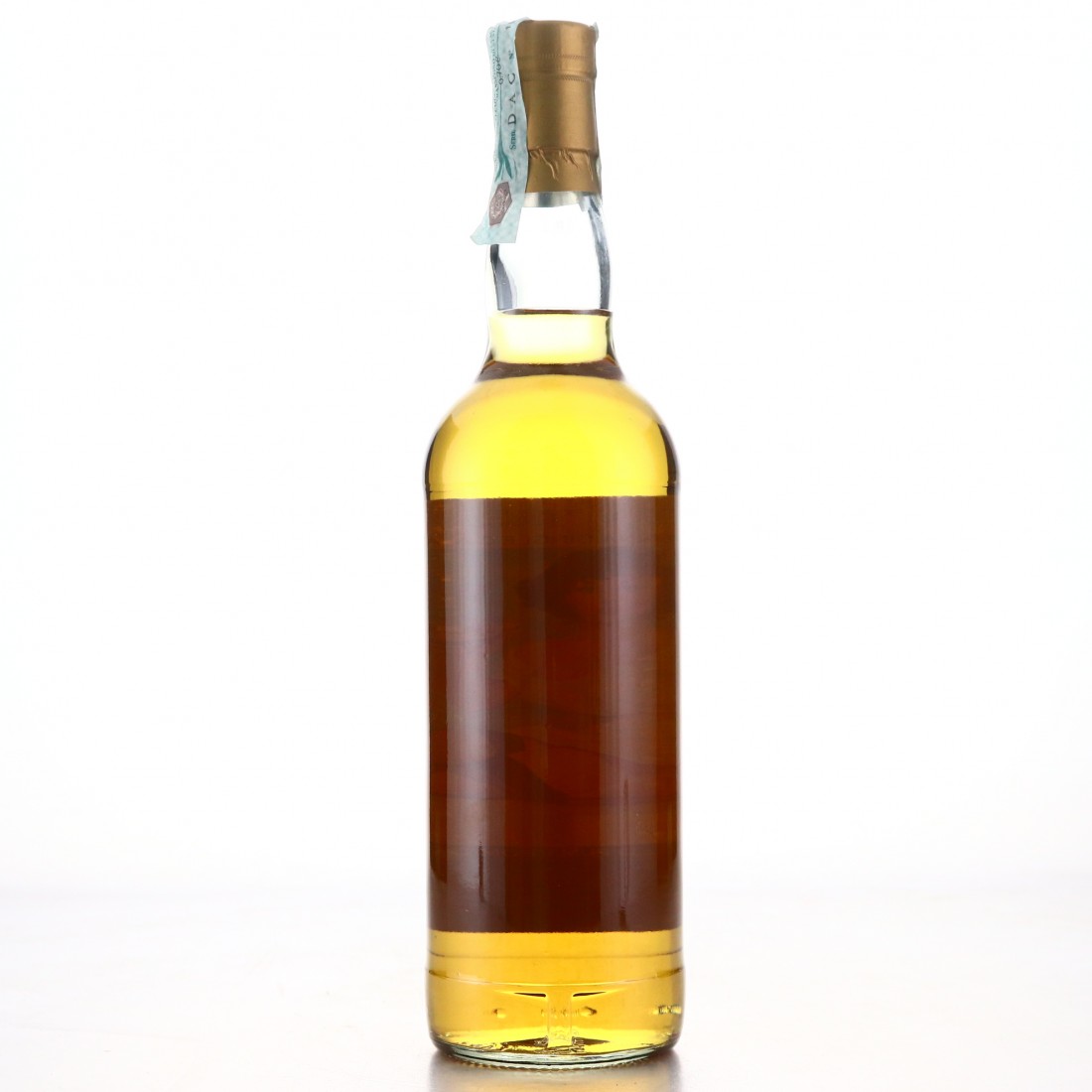 A single cask Demerara rum from the Port Mourant still at Diamond distillery in Guyana. Distilled in 2008 and bottled at cask strength at 12 years old by Liquid Treasures. 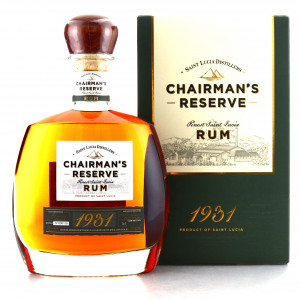 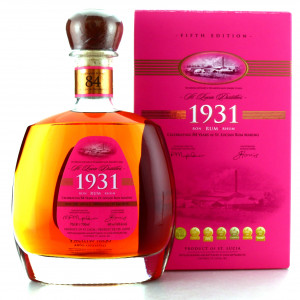 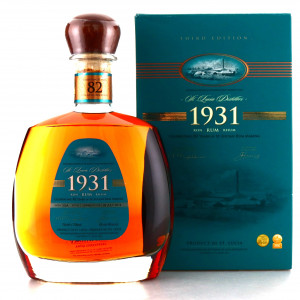 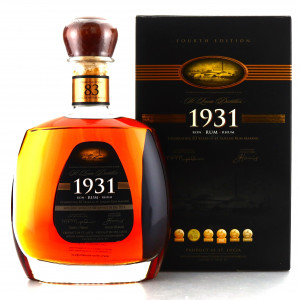