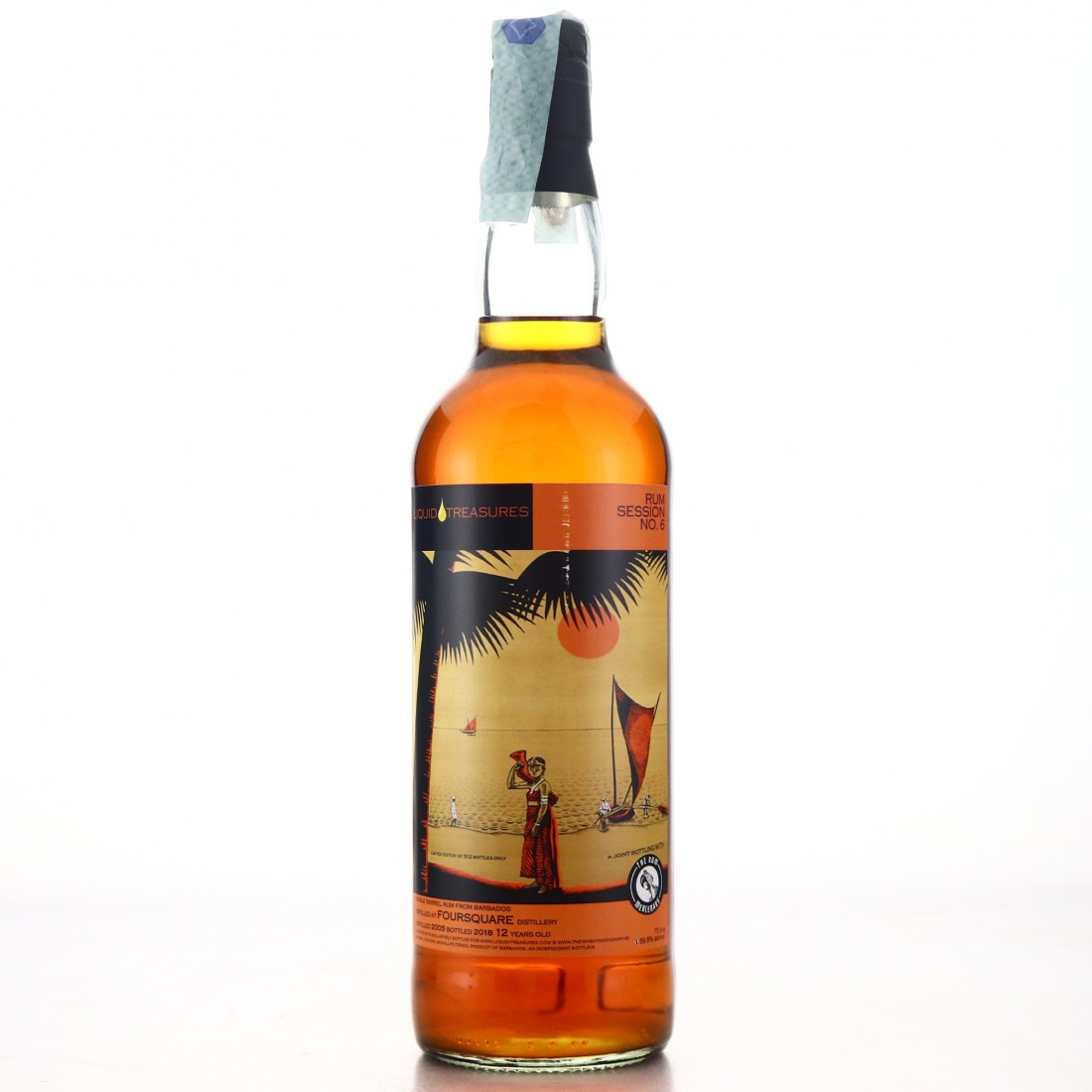 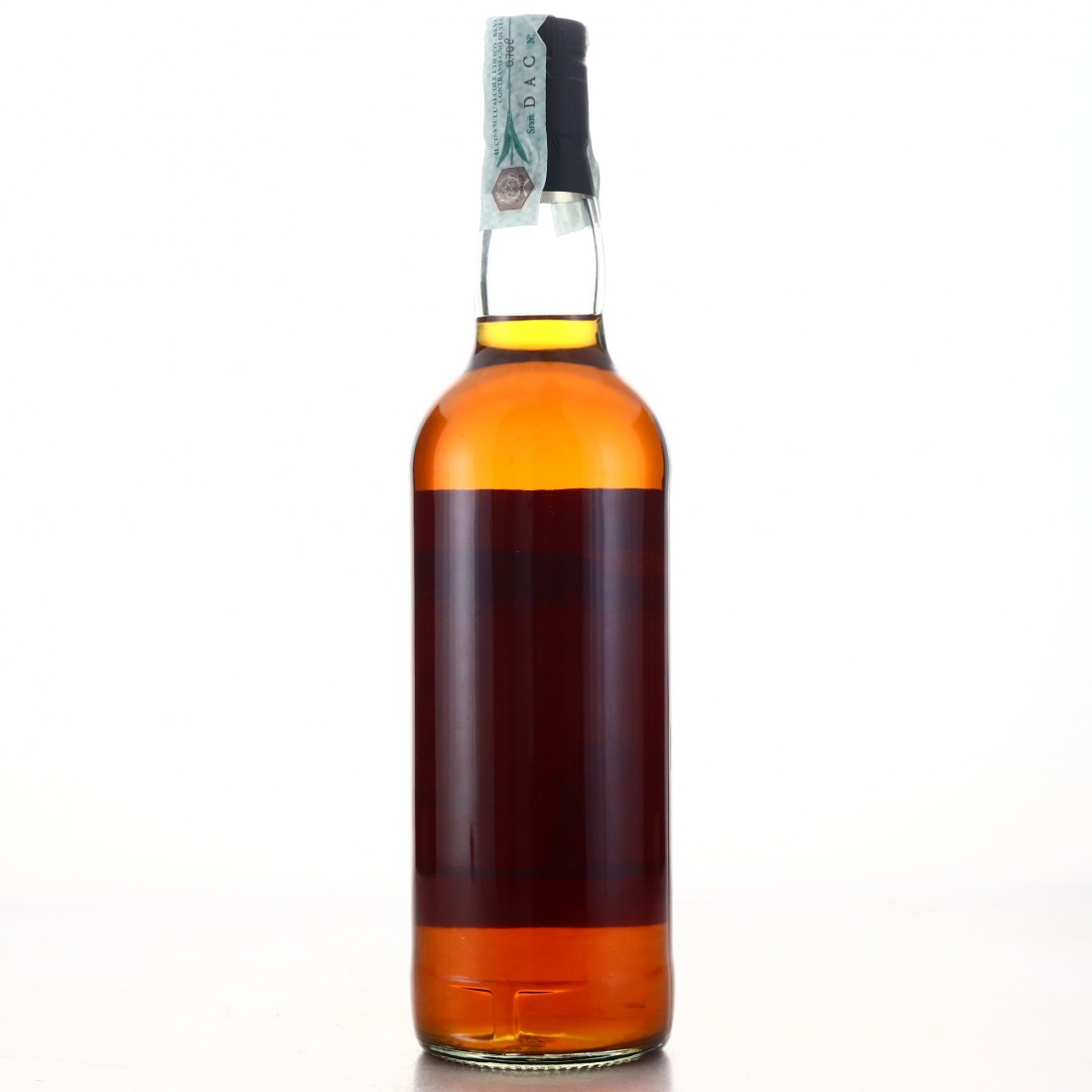 Distilled in 2005 and bottled by Liquid Treasures.