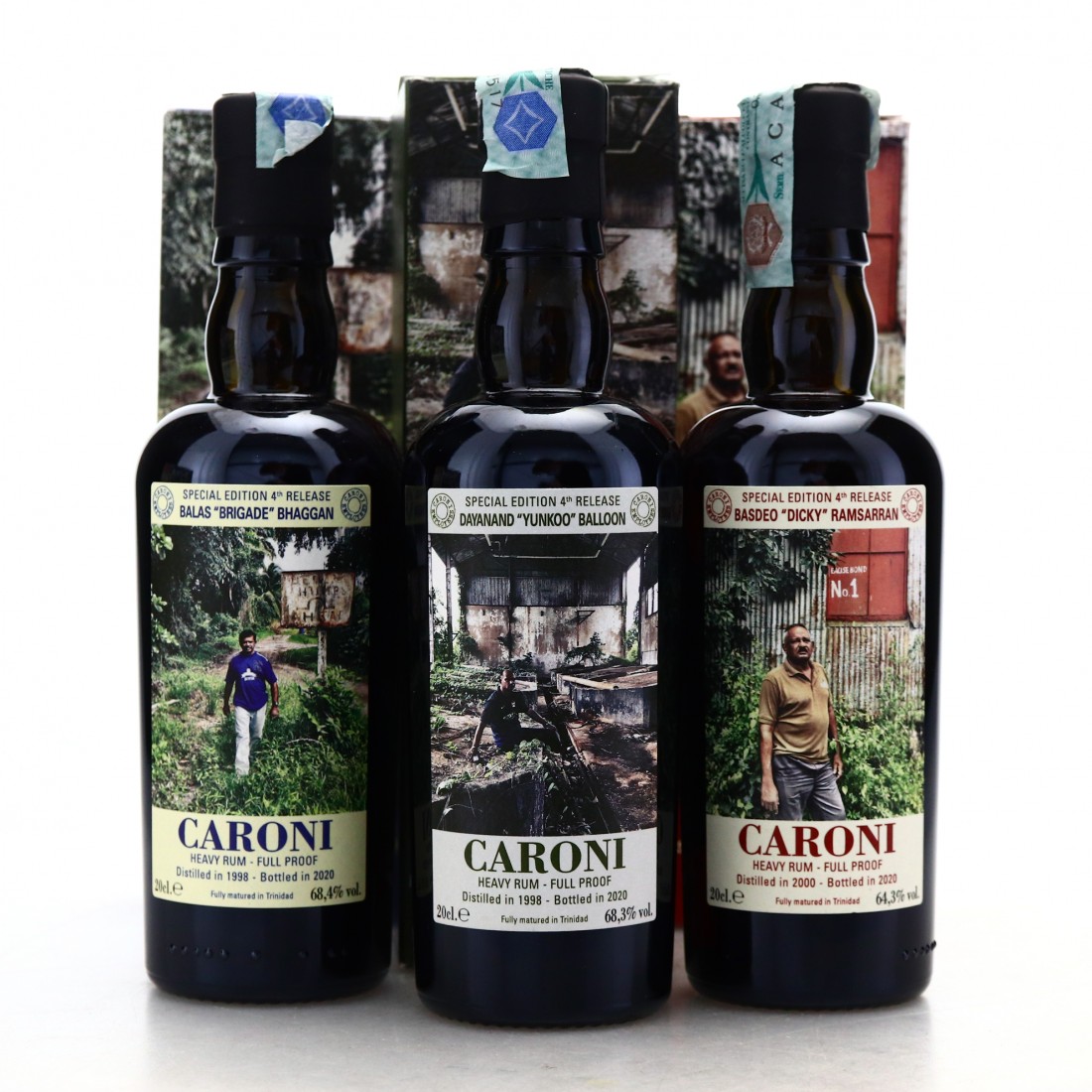 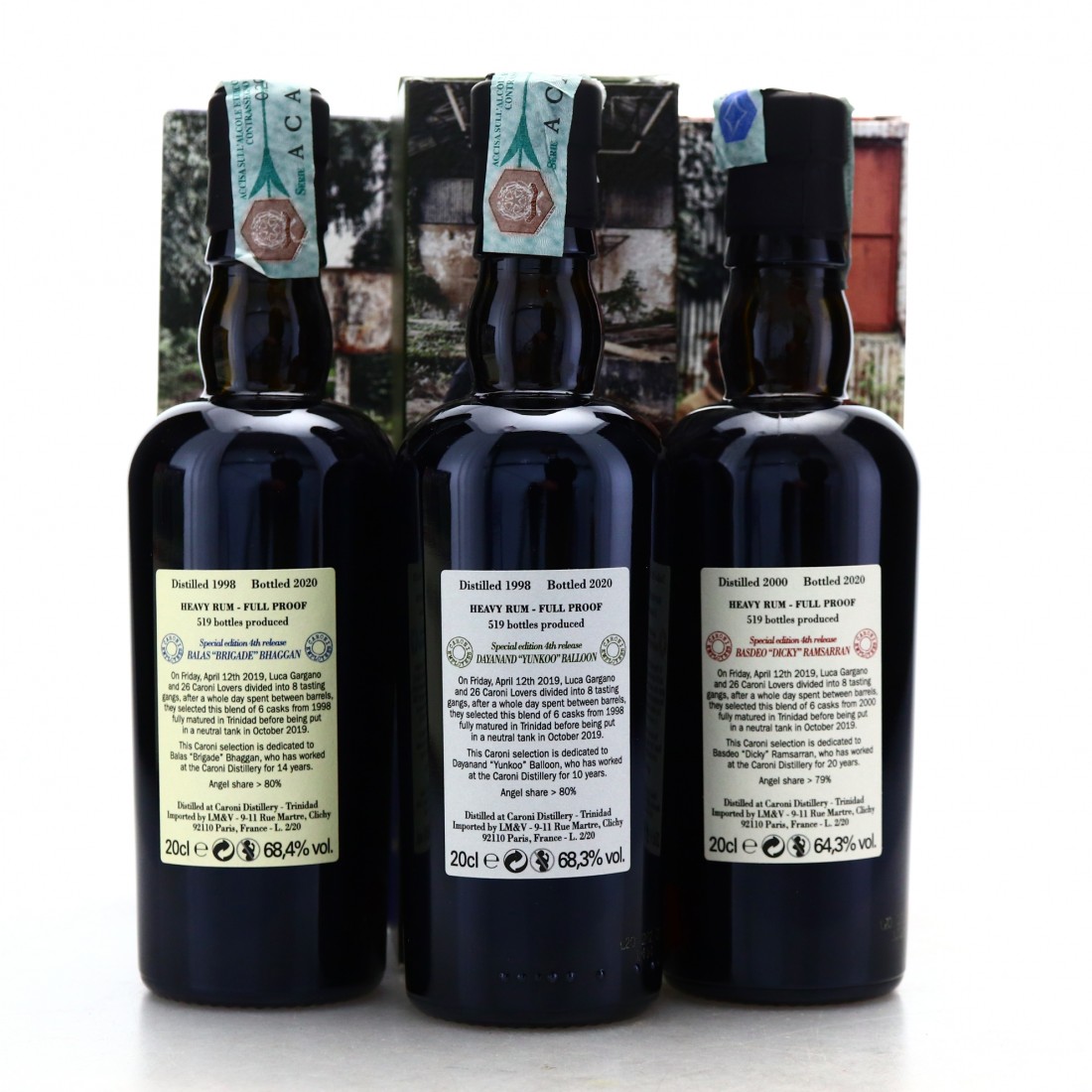 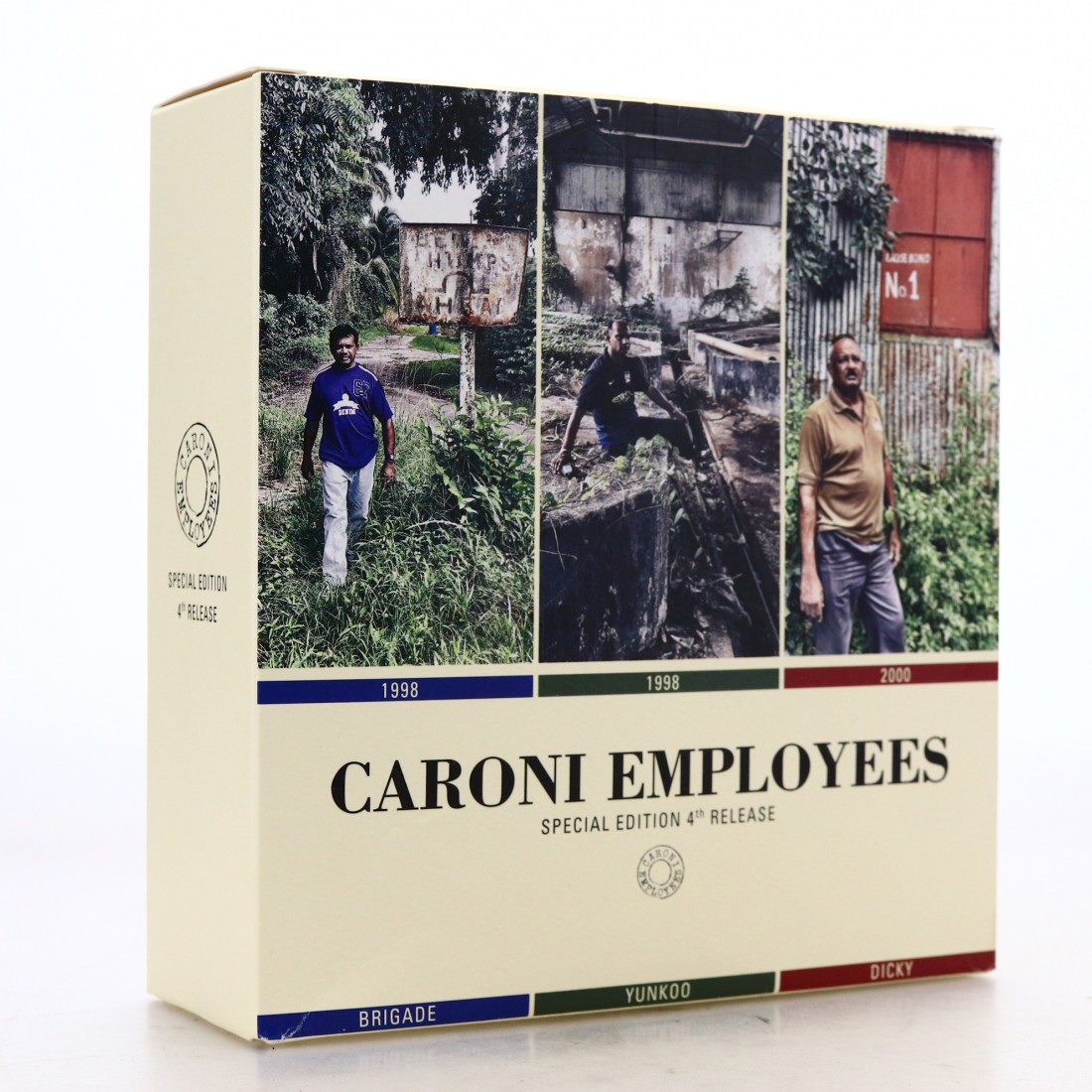 This is the fourth release of the Caroni Employees series, bottled in 2020. The following three rums were selected by Luca Gargano and a panel of 26 Caroni lovers on 12th Aril 2019. 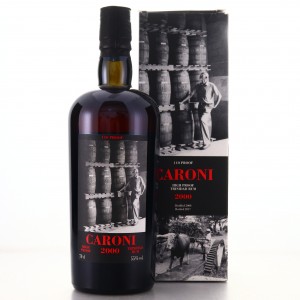 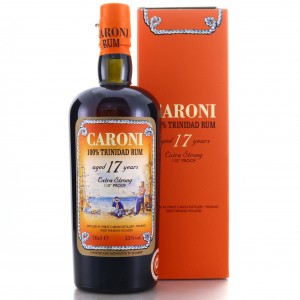 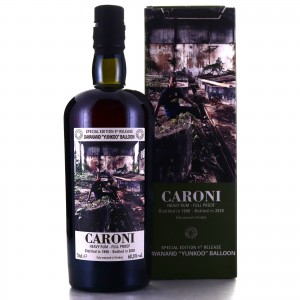 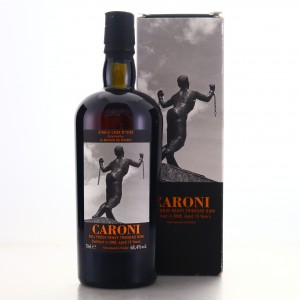