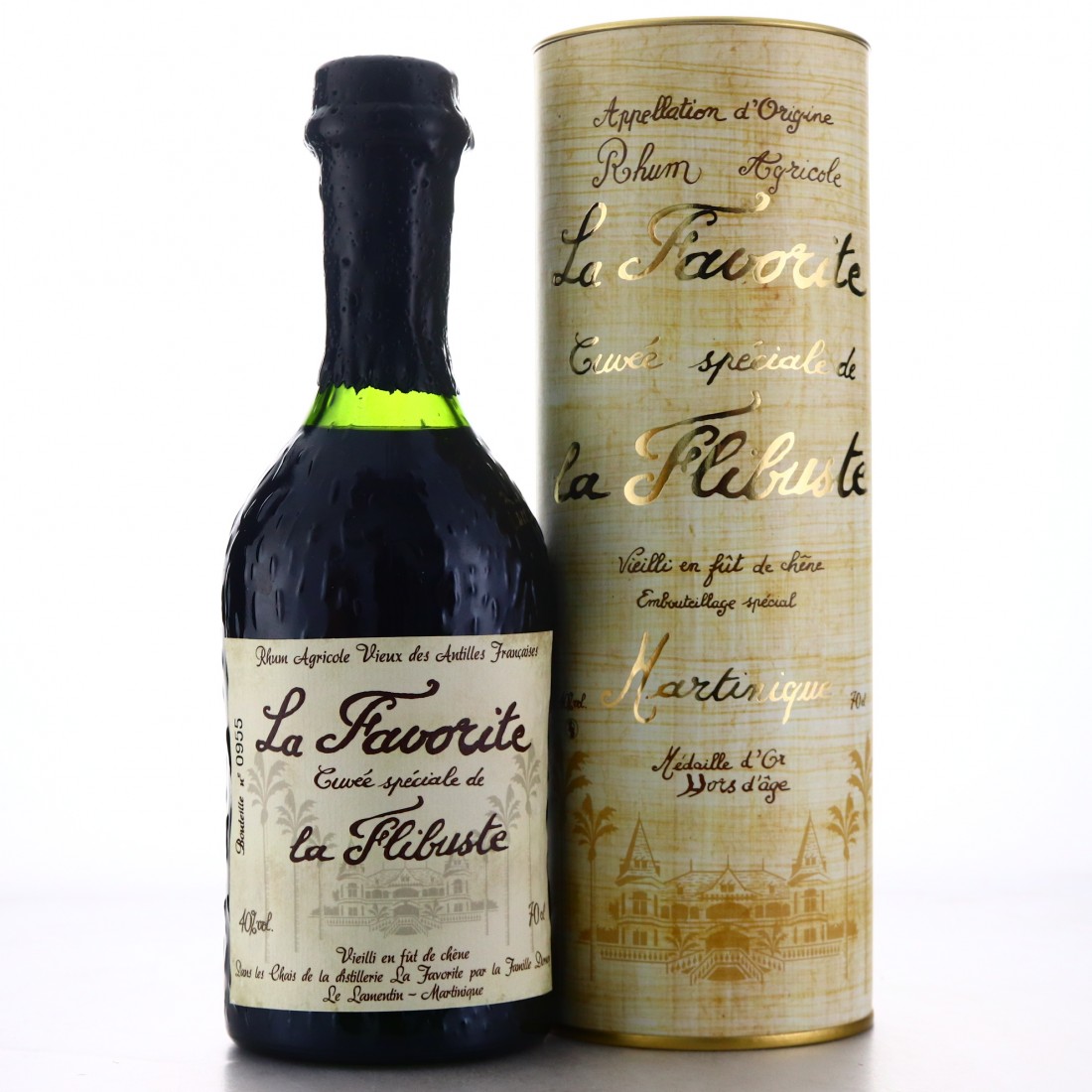 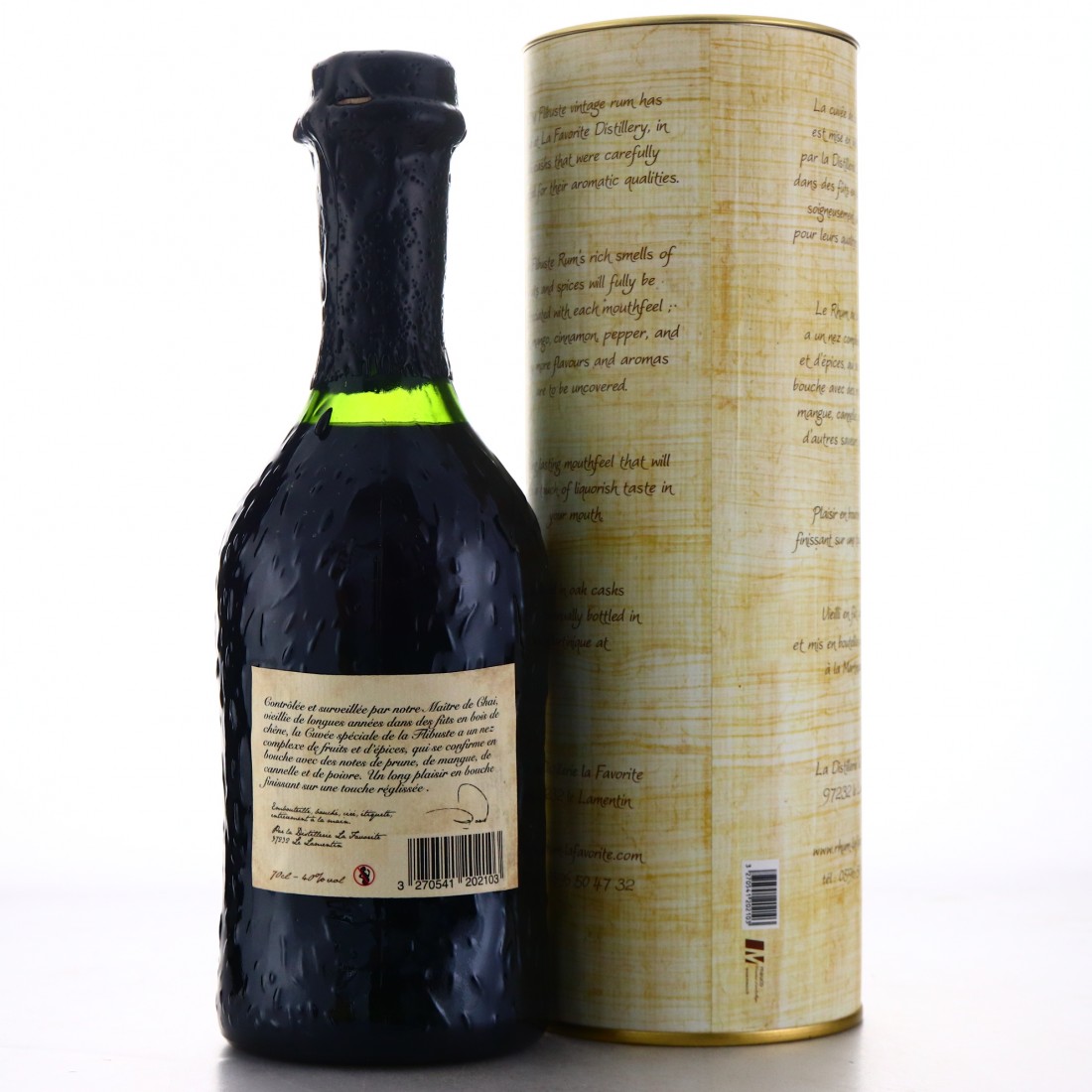 This i a special bottling for visitors to the La Favorite distillery. Distilled in 1987 from pure cane juice without any molasses and matured 25 years exclusively in ex-Cognac casks. 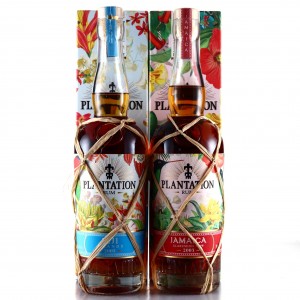 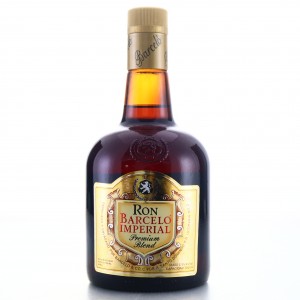 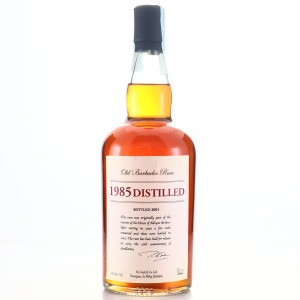 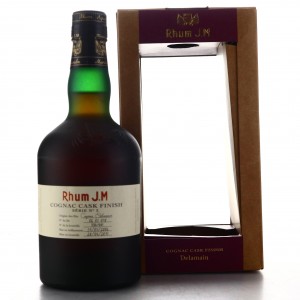