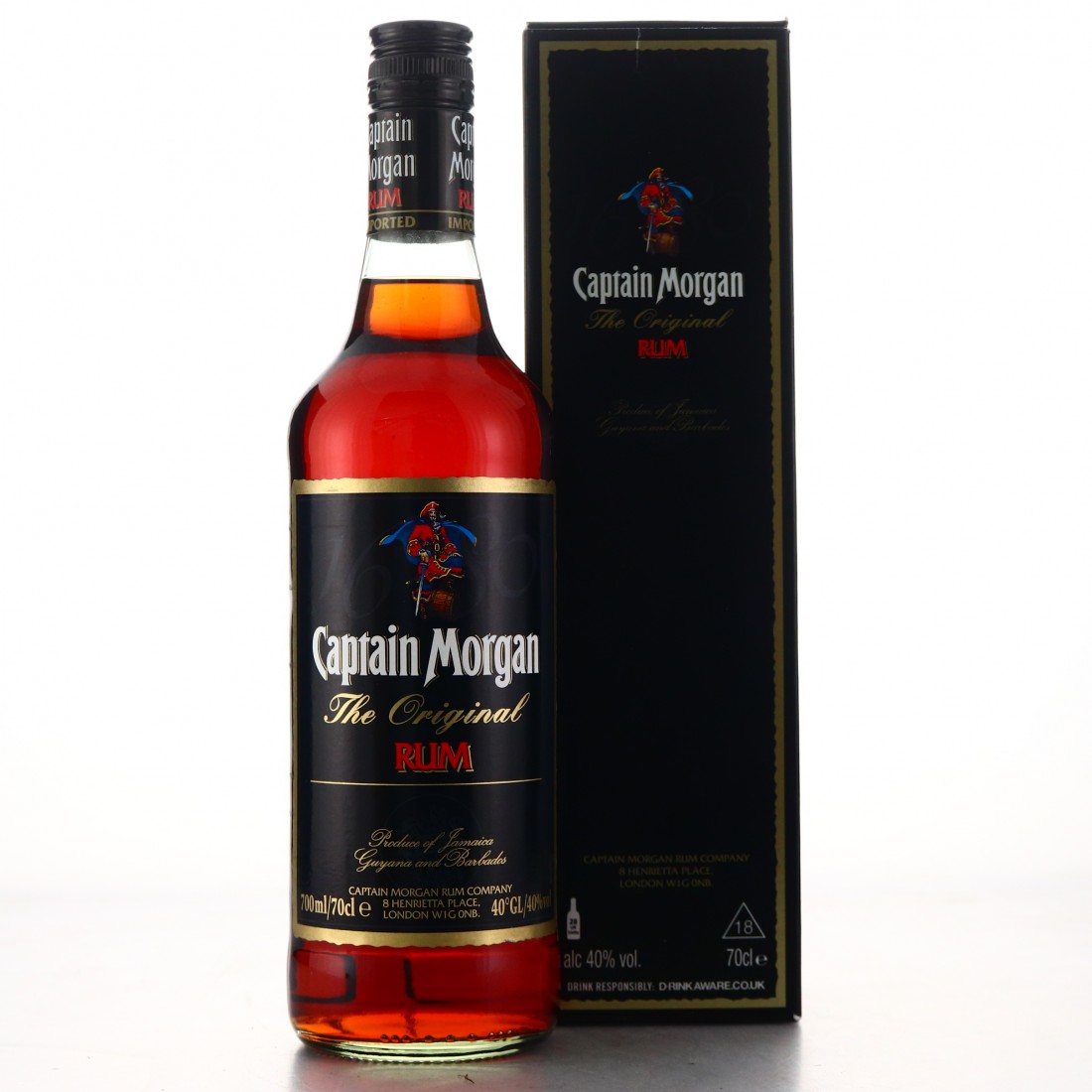 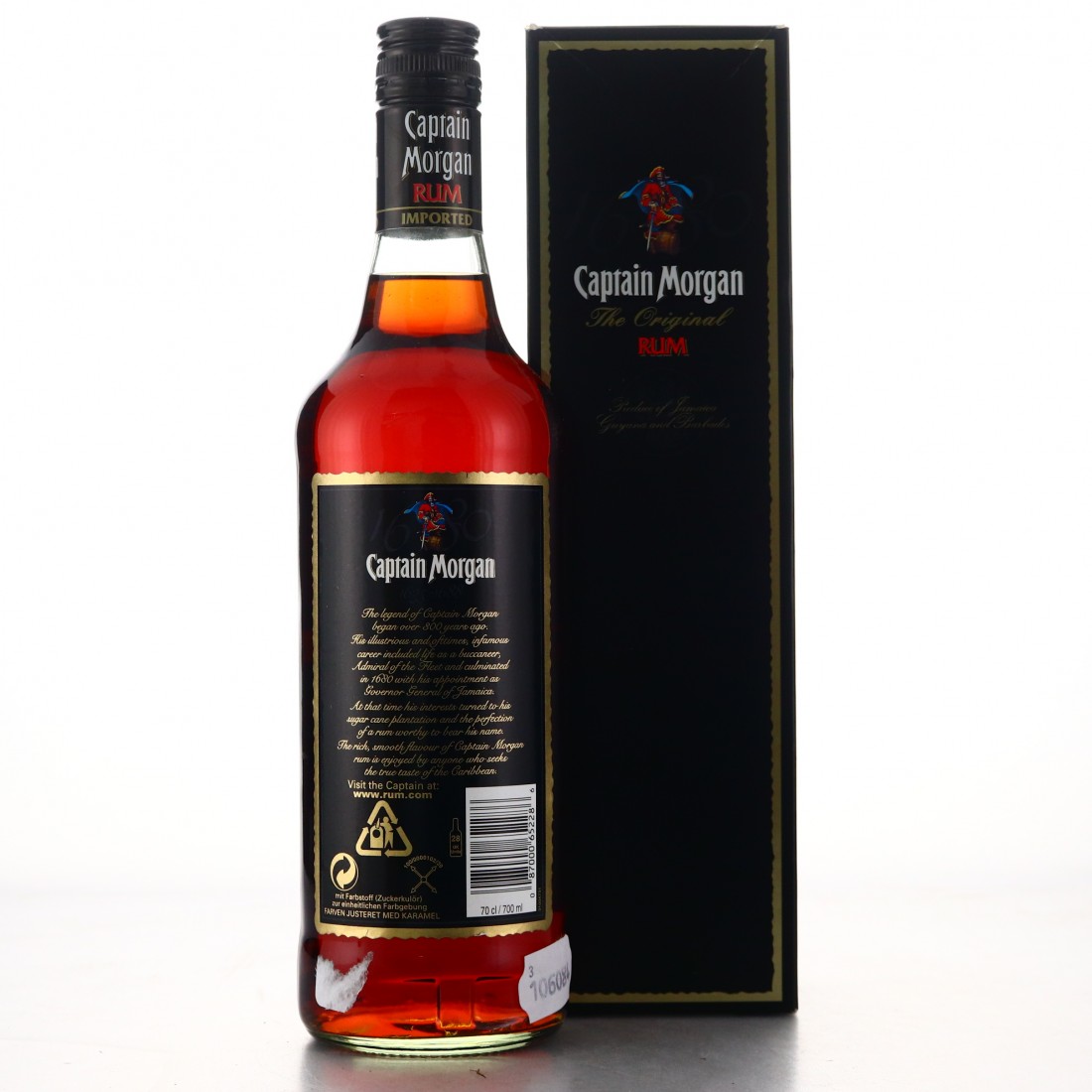 The brand was devised by Seagram who originally produced it using rum from their Long Pond distillery. The dissolution of thee Canadian drinks giant in the early 2000s saw Captain Morgan procured by Diageo, and production of the European export version moved to Clarendon. 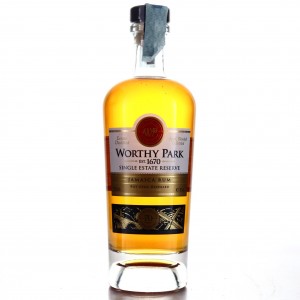 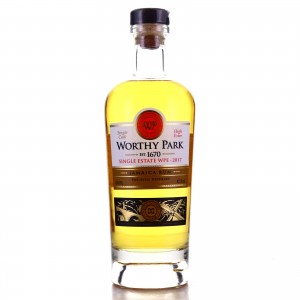 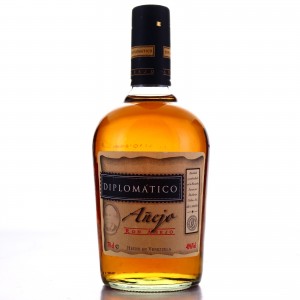 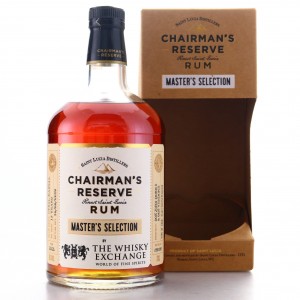