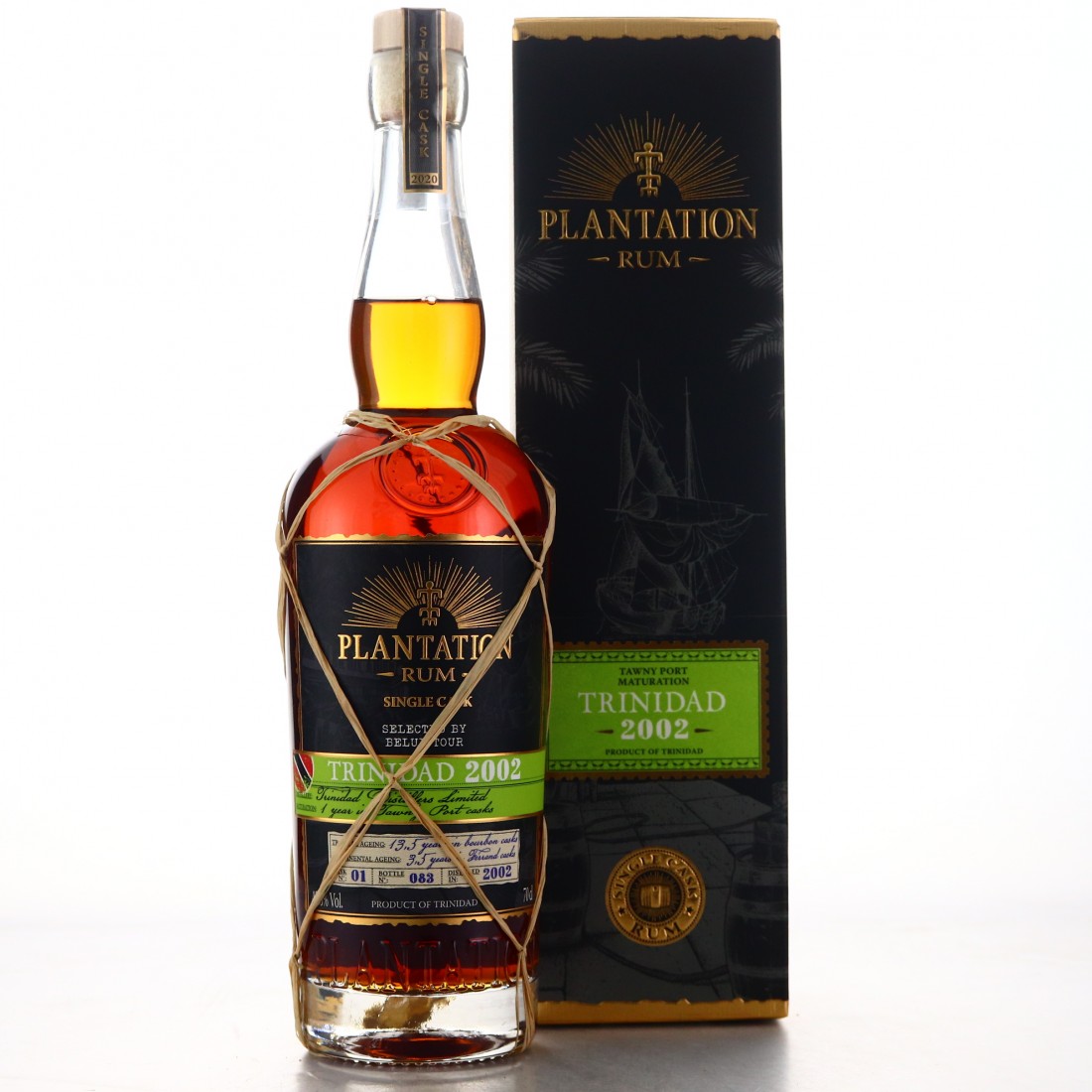 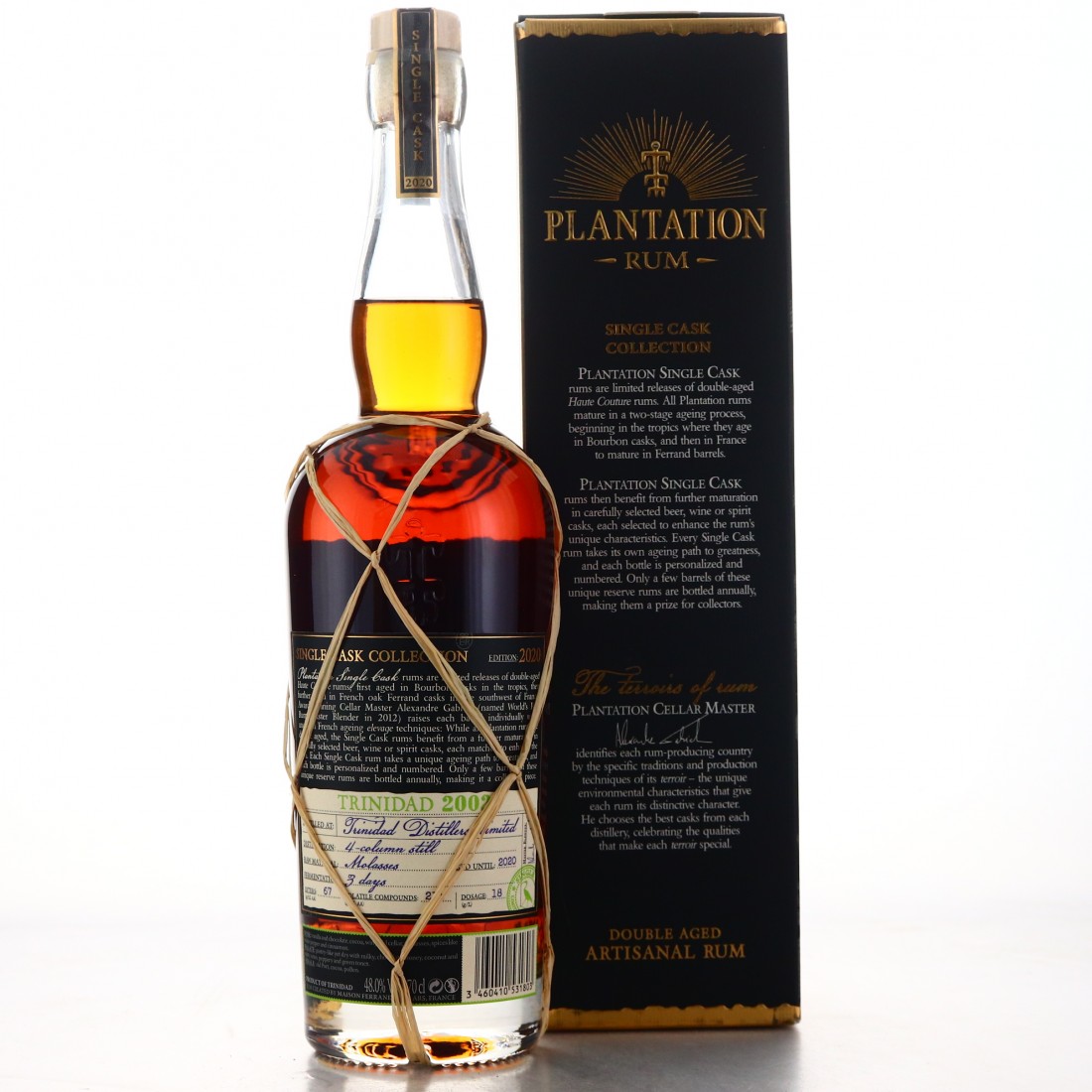 Winning Bid: £65
(Reserve not met) This lot currently has: 5 bids

A 2002 vintage rum from Trinidad Distillers, this single cask rum was tropically matured 13.5 years in bourbon casks, continentally aged 3.5 years in Ferrand cognac cask and finished for 1 year in an ex-tawny port cask.