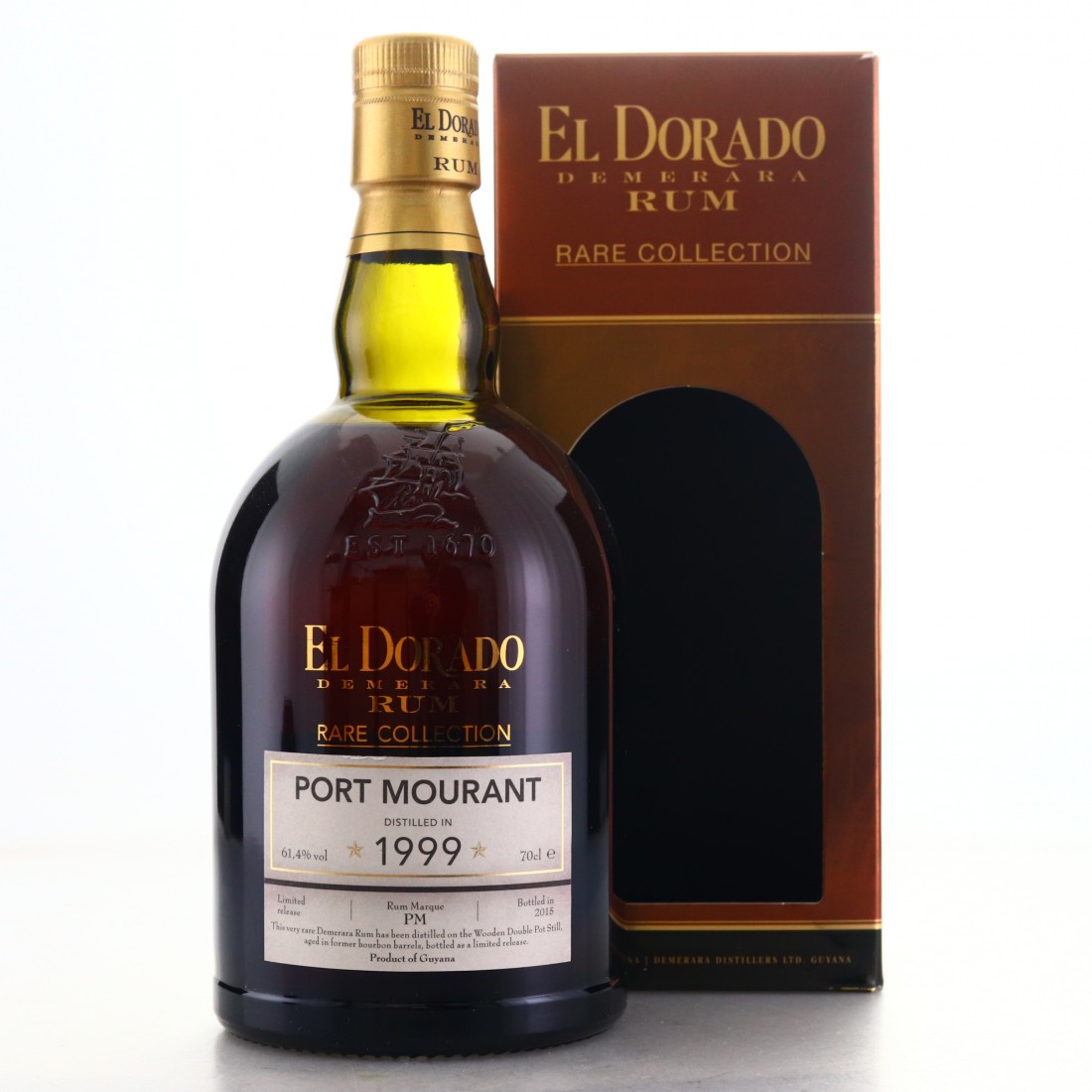 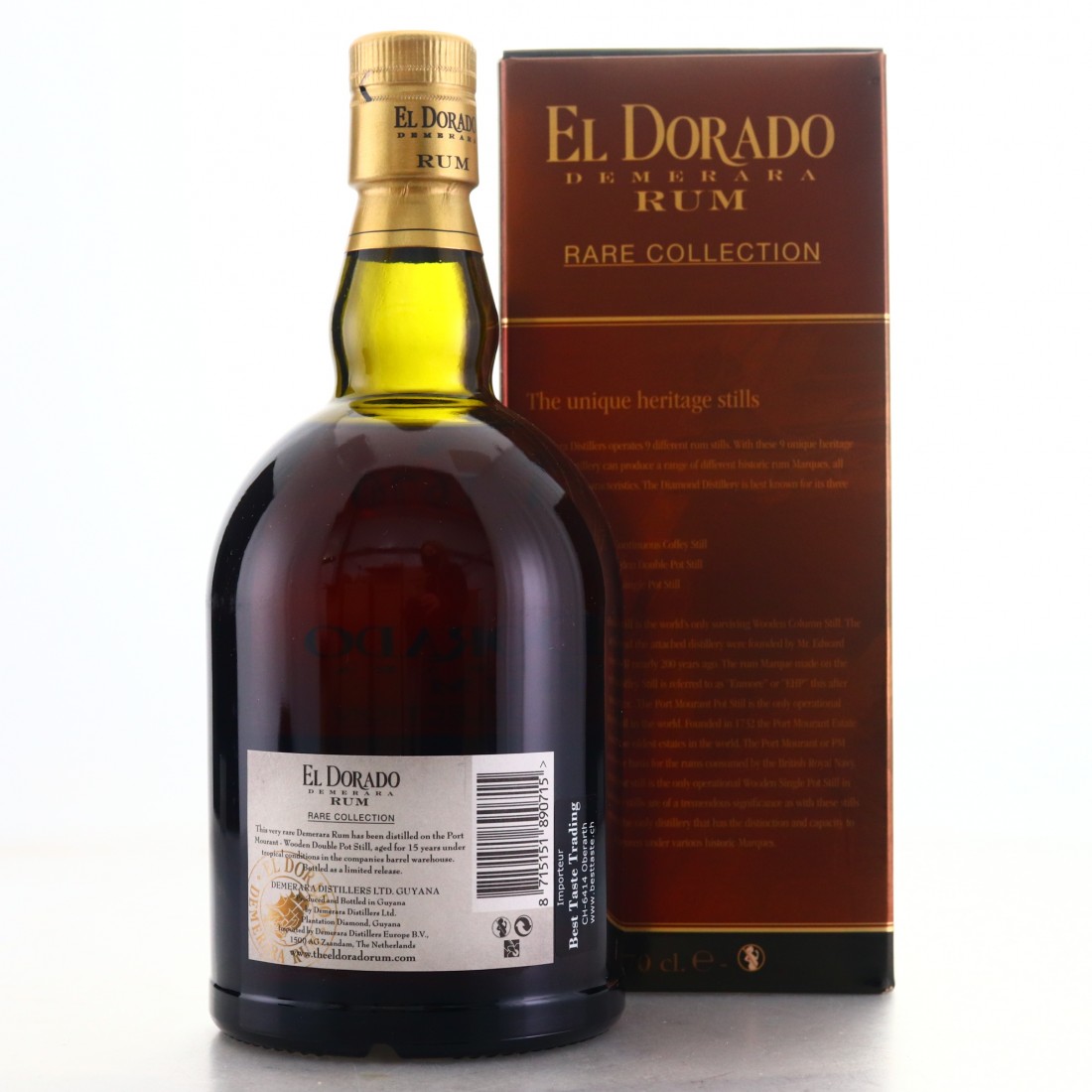 The El Dorado range was introudced by Demerara Distillers Ltd in 1992 with the lauch its now classic 15 year old. The close working relationship between DDL and Luca Gargano’s Velier in the 2000s significantly raised the profile of their Diamond distillery’s various historic stills, prompting them to introduce this premium El Dorado Rare Collection range in 2016. The range showcases small batch bottlings of its various cask marques, much as the esteemed Italian distributors had done in the decade prior.

This is a PM marque produced on the Port Mourant still during its final year at Uitvlugt. 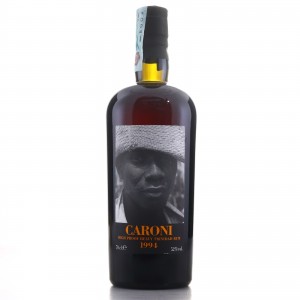 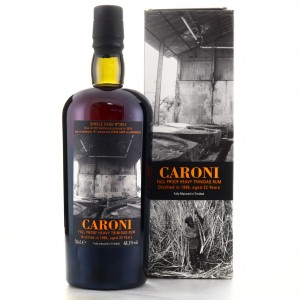 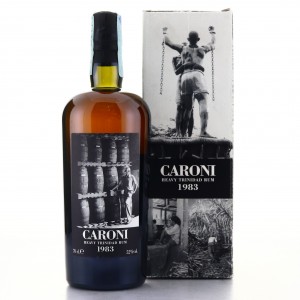 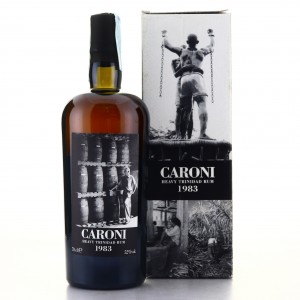