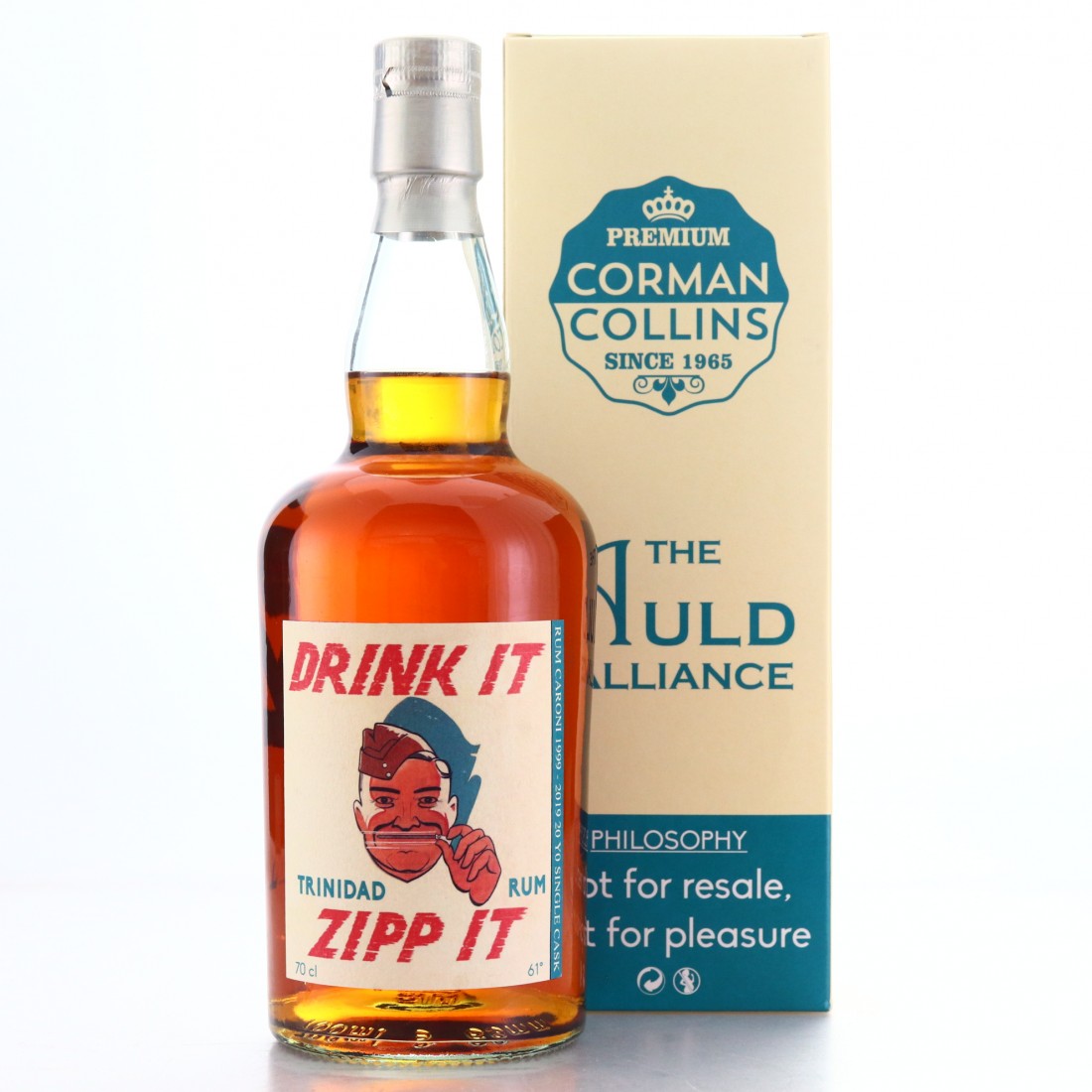 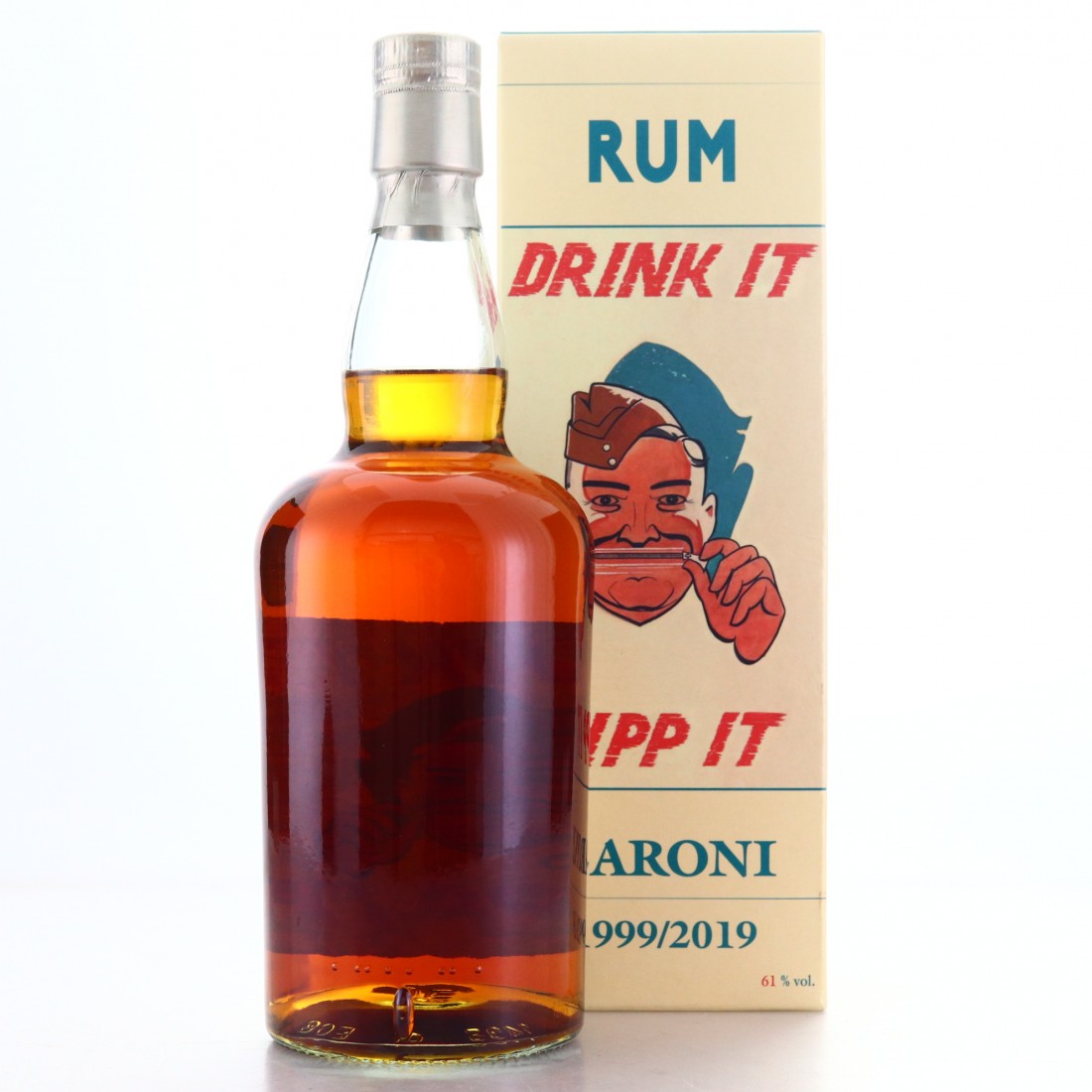 This Caroni was distilled in Trinidad in 1999 and bottled in 2019 by Corman Collins / Auld Alliance. 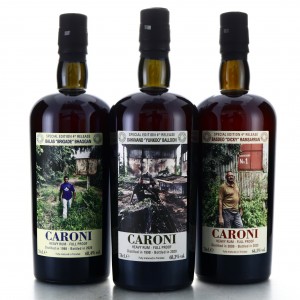 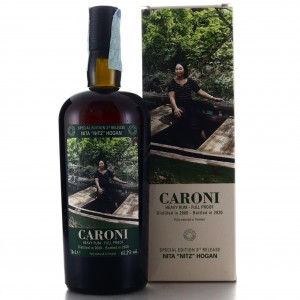 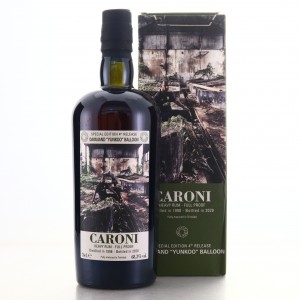 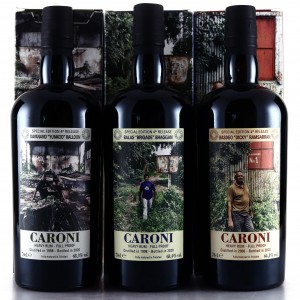