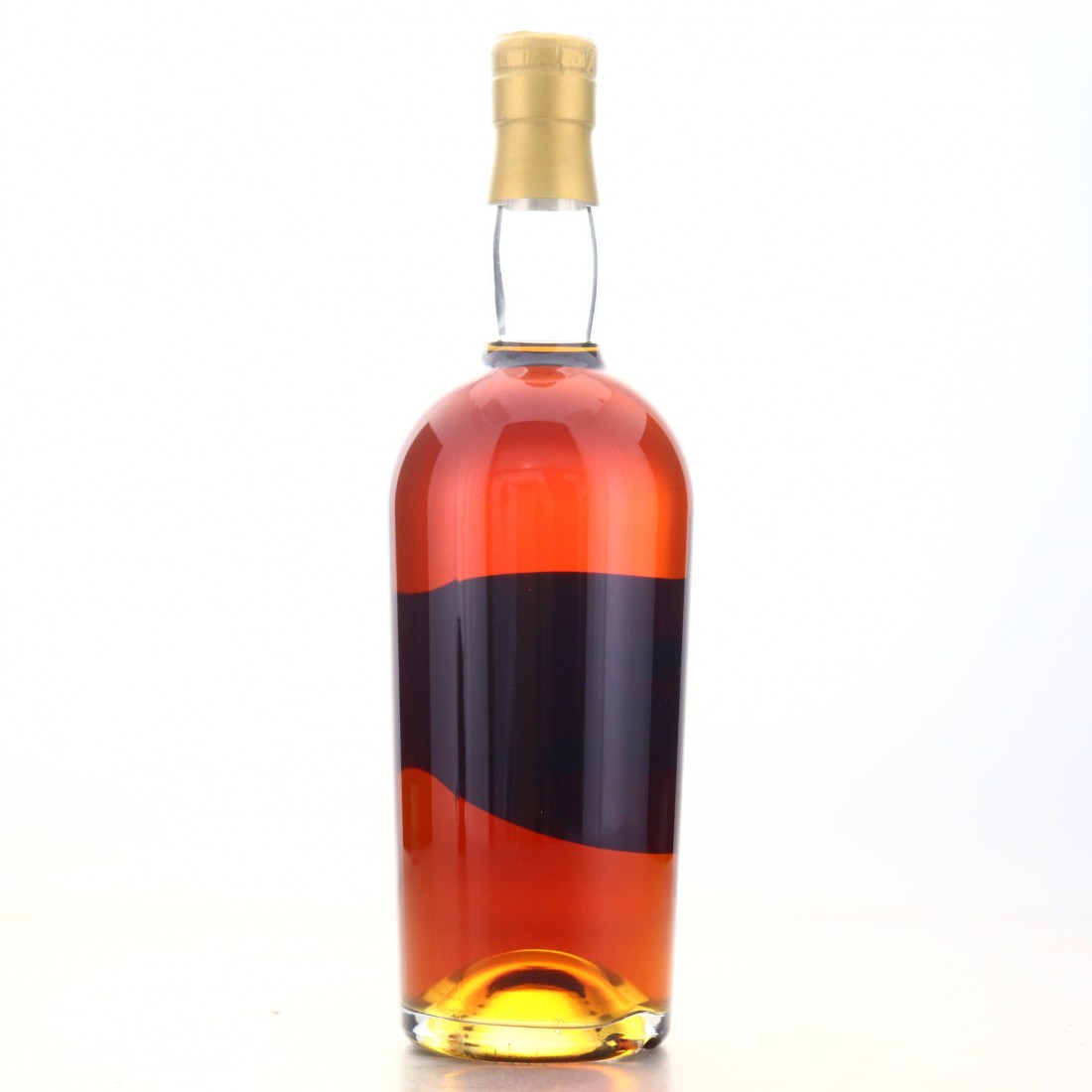 Rasta Morris is the rum arm of the Belgian bottling company, Asta Morris. This was distilled in 1997 and bottled at cask strength in 2018. 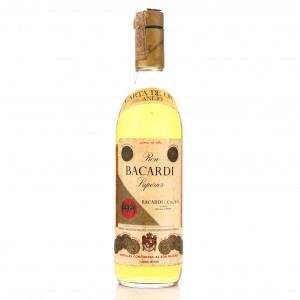 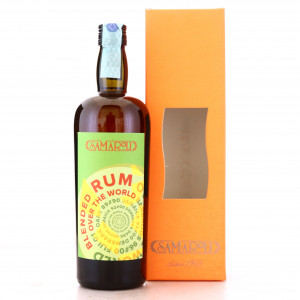 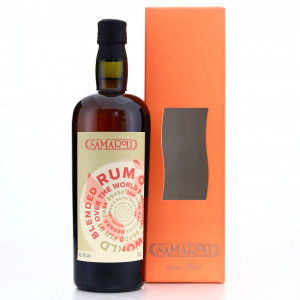 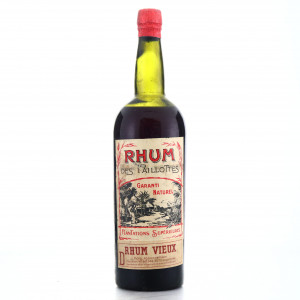