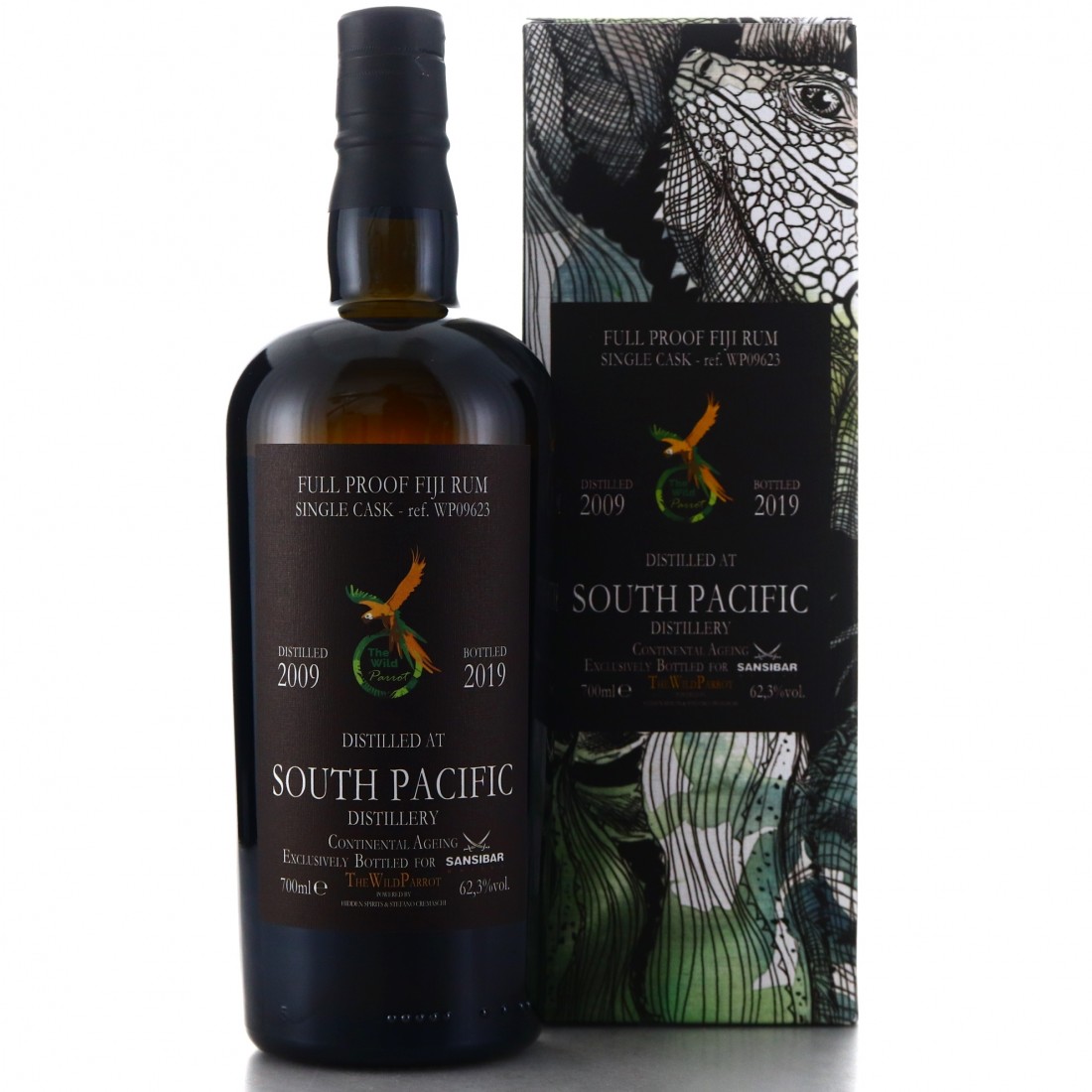 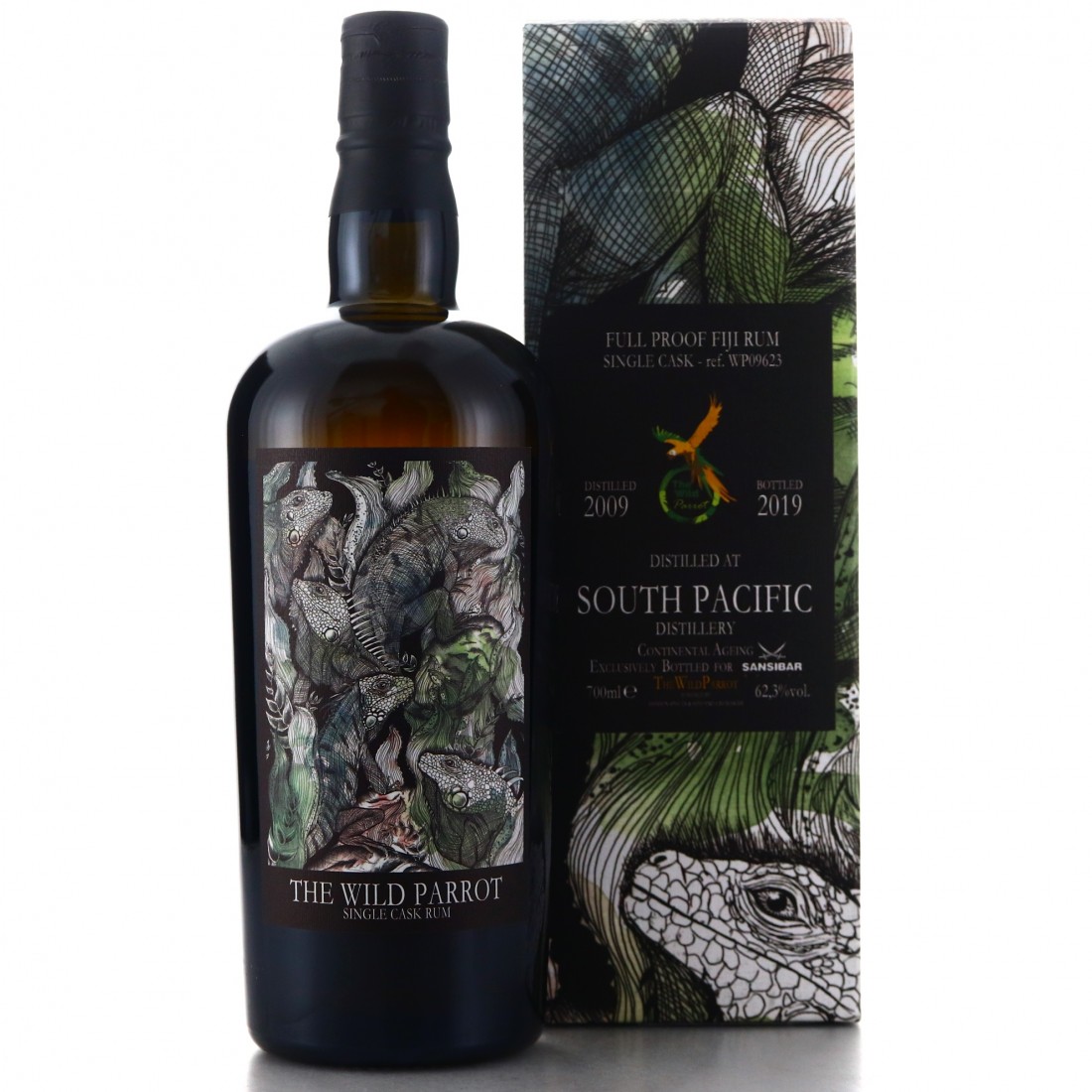 Distilled at South Pacific Rum Distillery in 2009, continentally aged and bottled from single cask WP09623 in 2019. 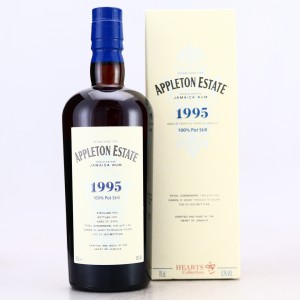 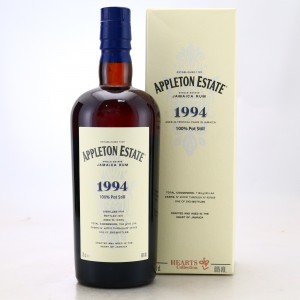 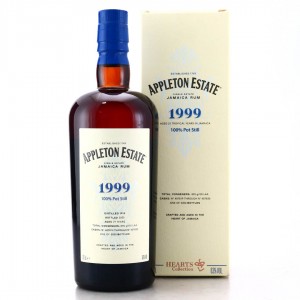 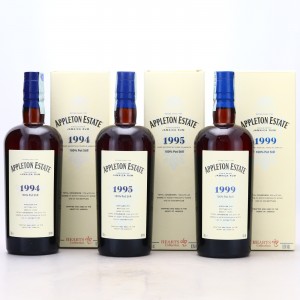