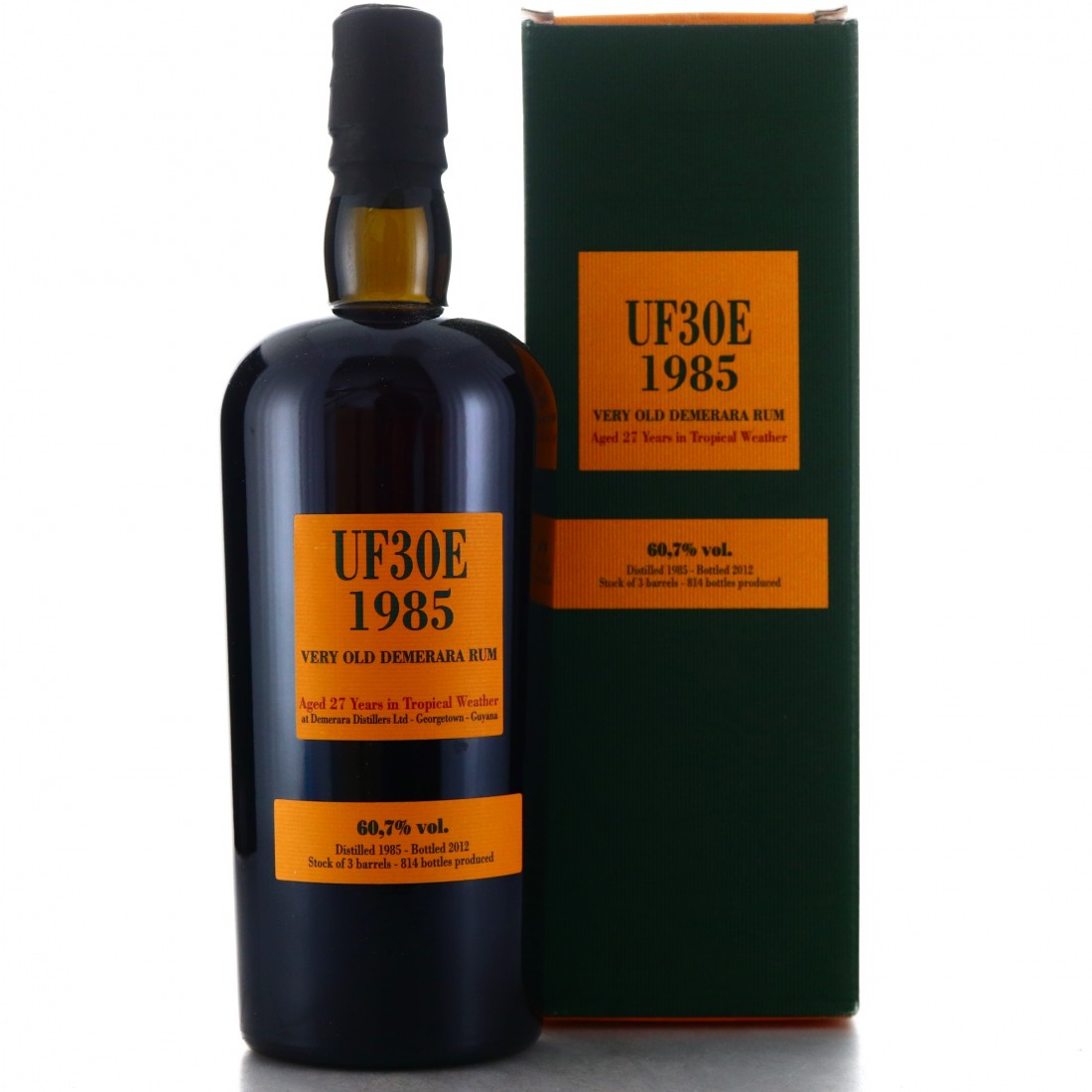 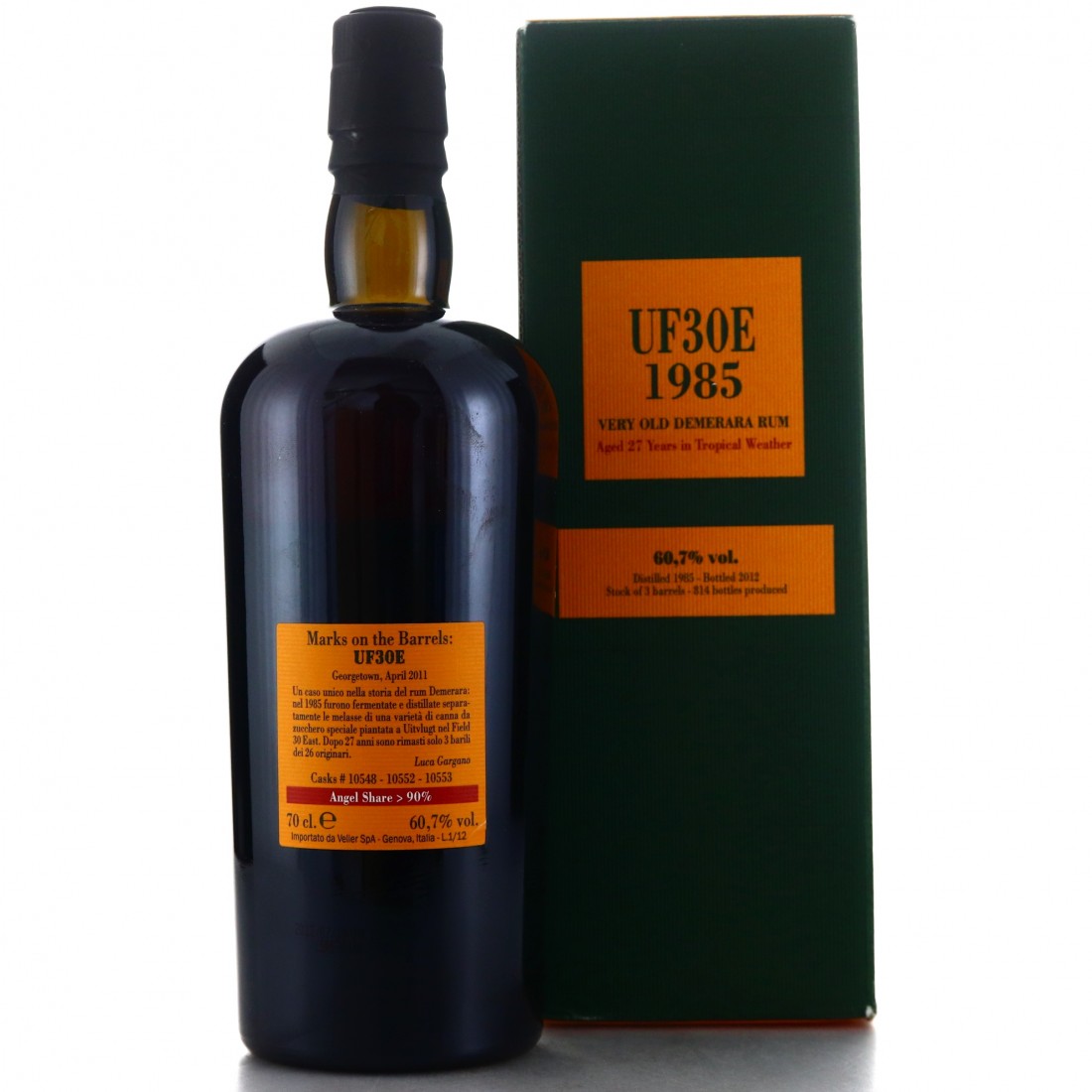 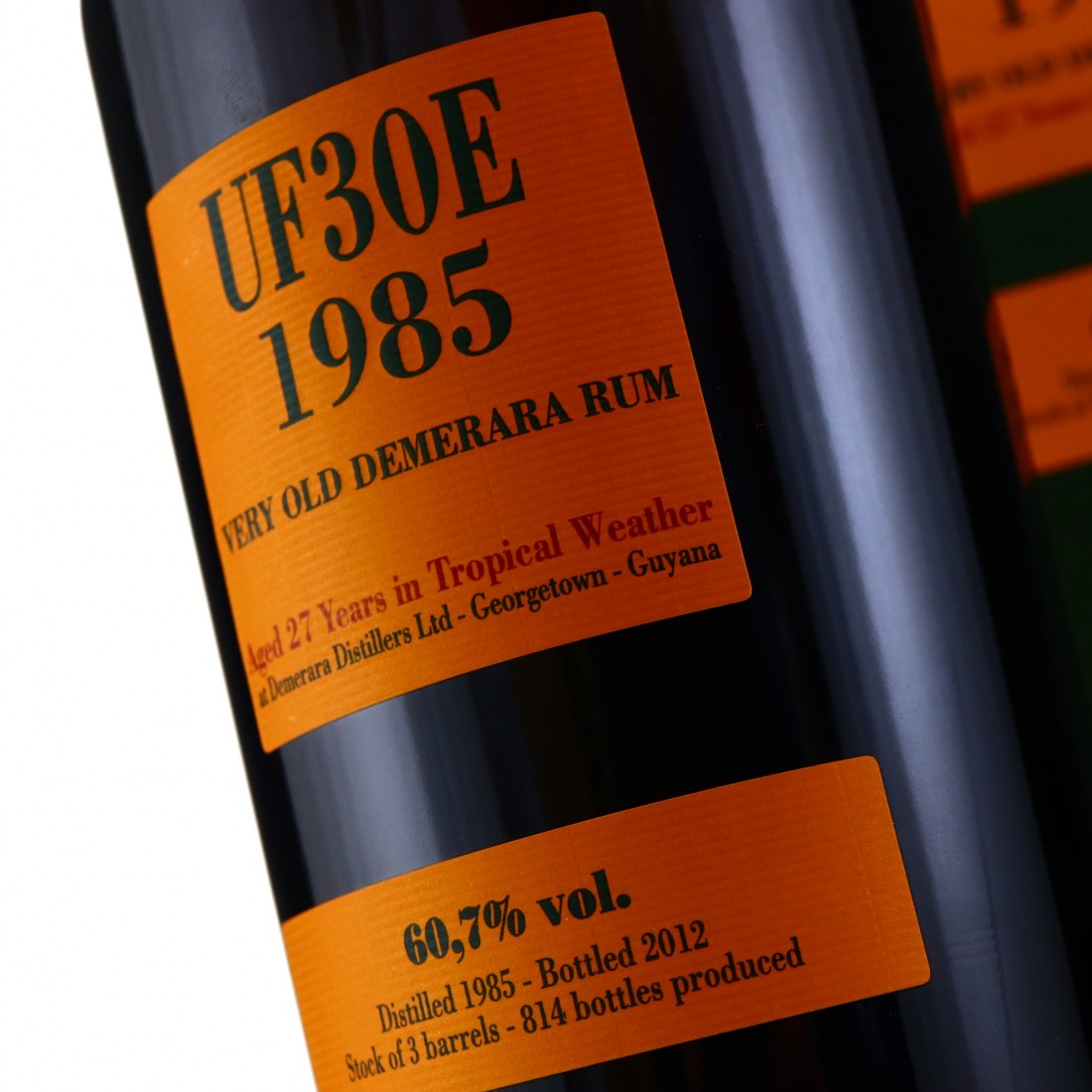 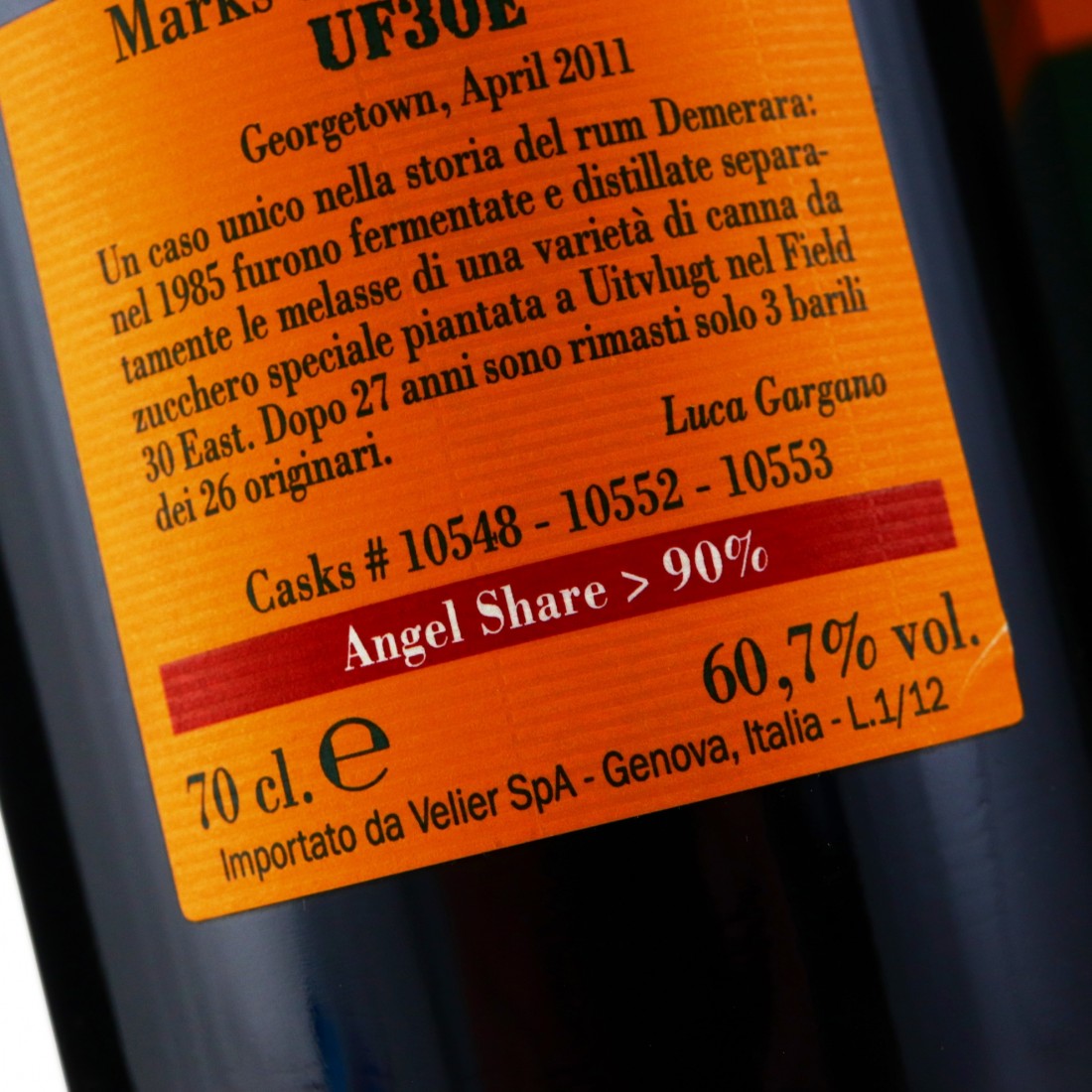 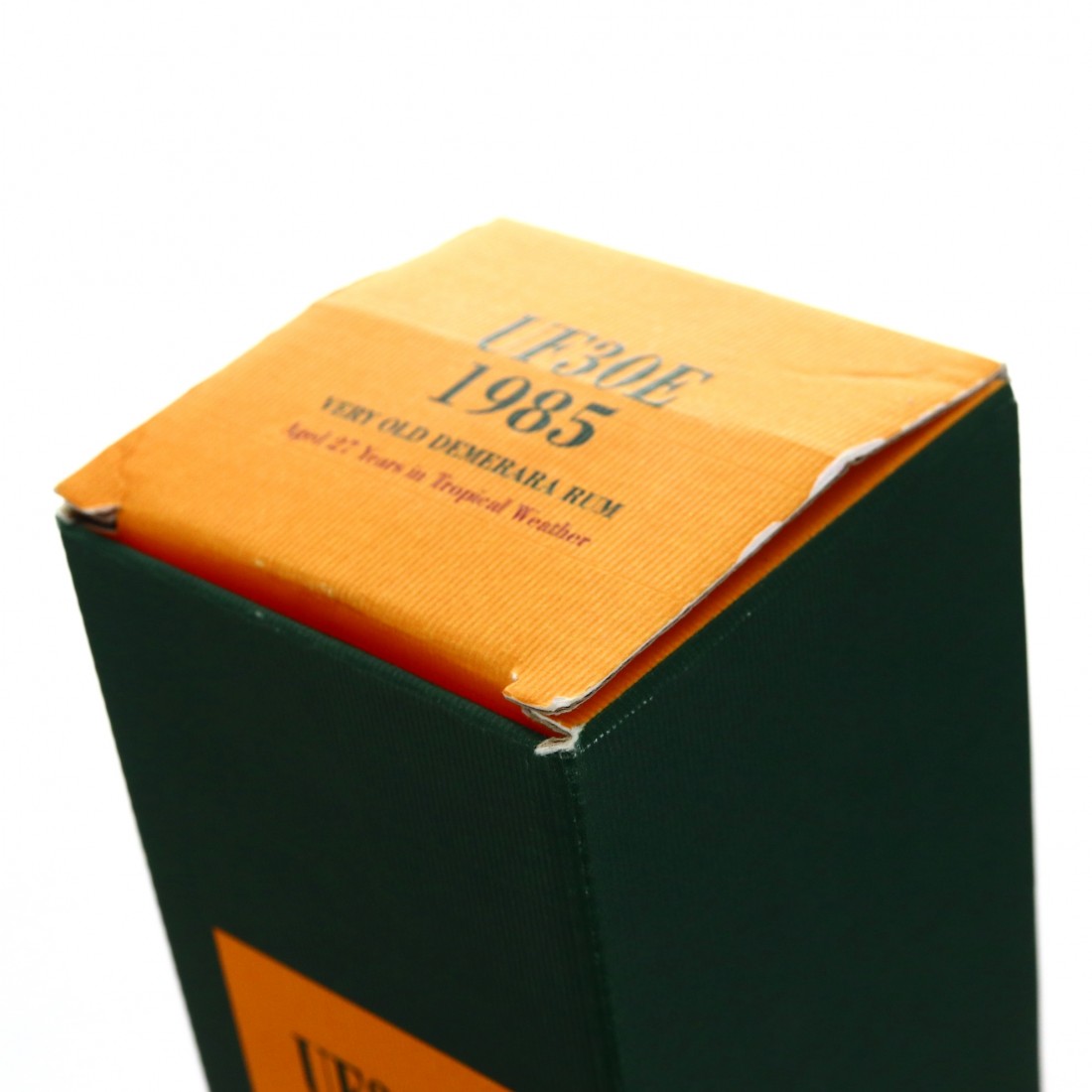 A fantastic 27 year old rum, distilled in 1985 at the lost Uitvlugt distillery in Guyana from sugar grown in field #30 East on the same estate, hence UF30E. Bottled in 2012 from a stock of 3 barrels, fully aged in the tropics, which produced 814 bottles. 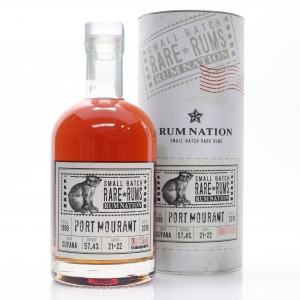 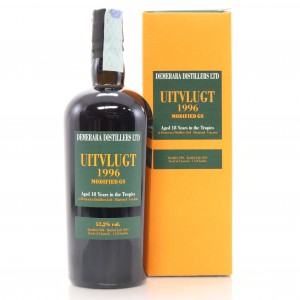 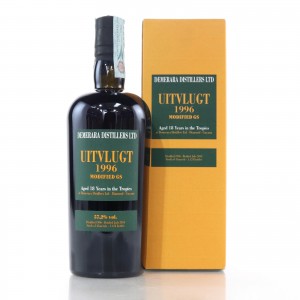 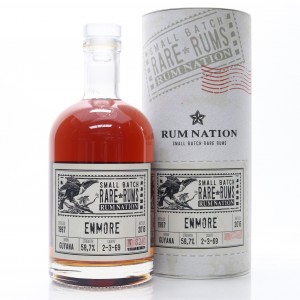