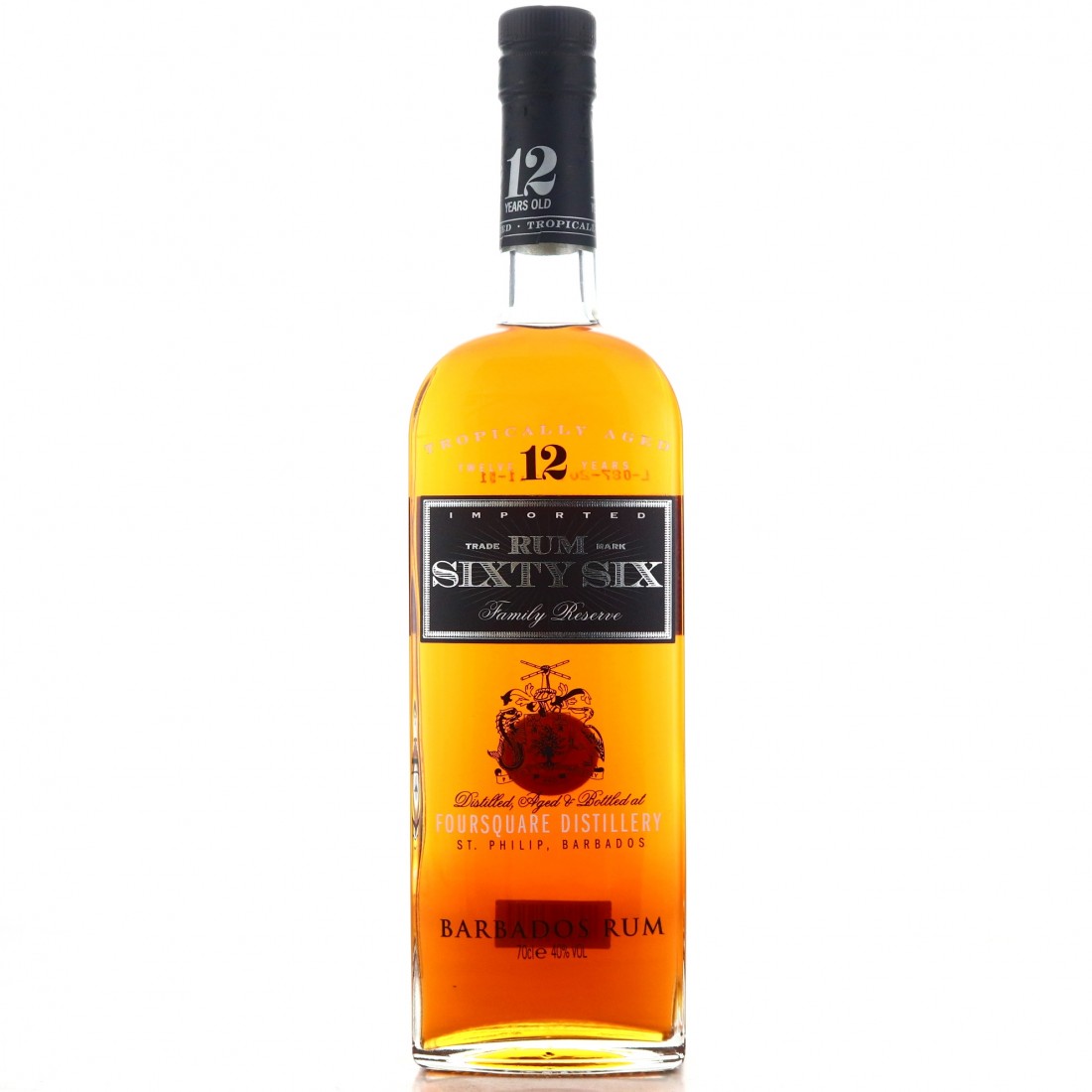 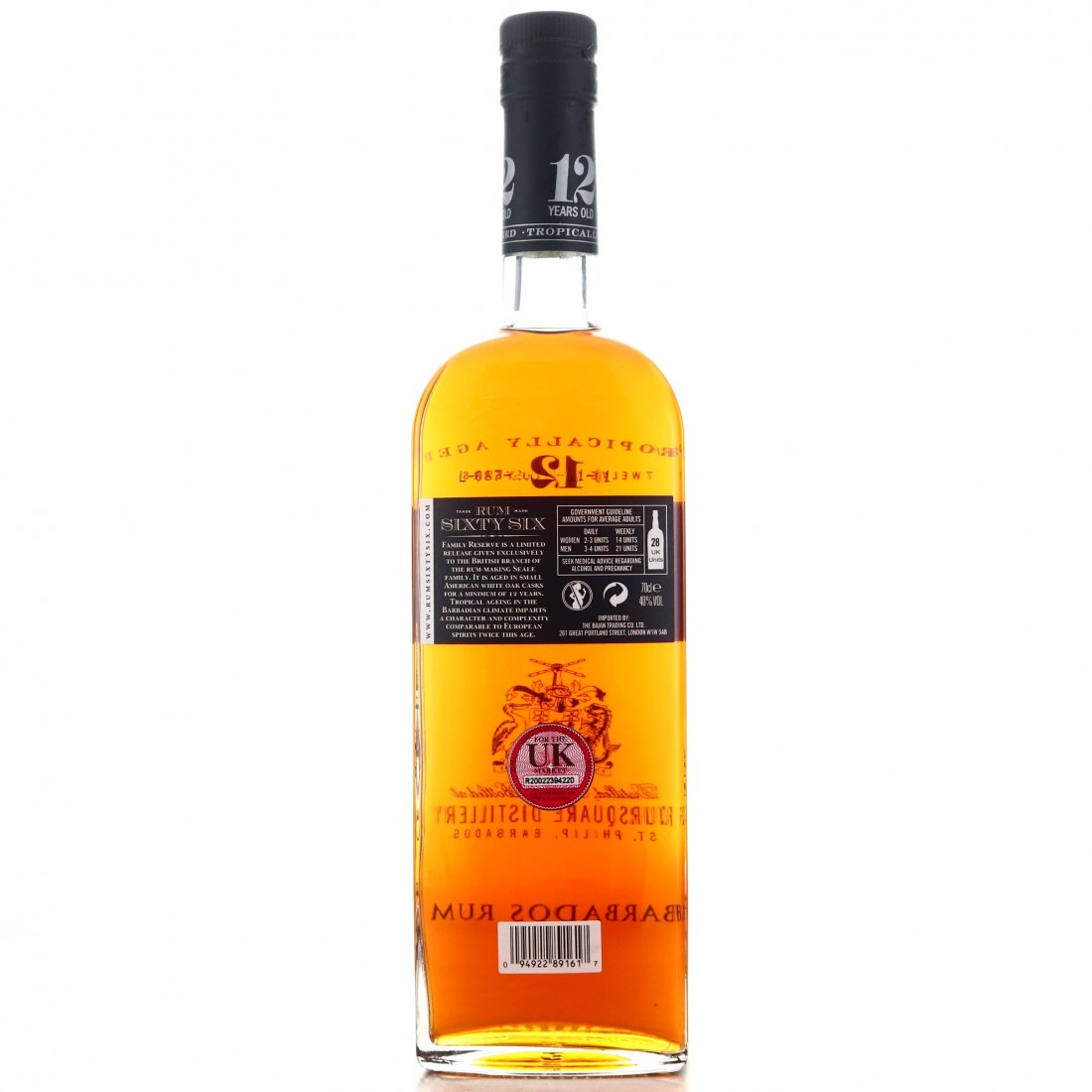 A tropically aged offering from the Foursquare distillery in Barbados. Rum Sixty Six is named in celebration of the year of Bajan independence.