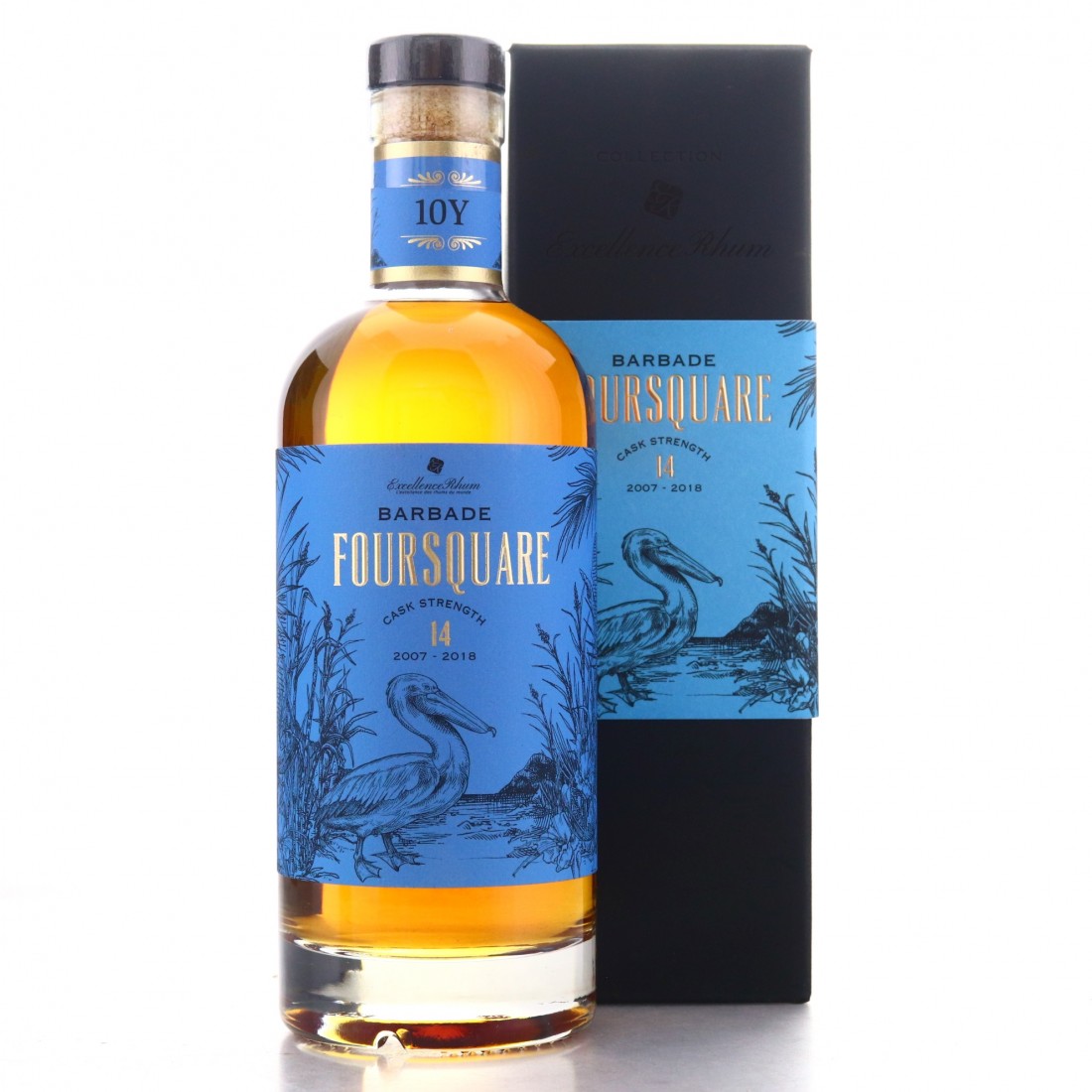 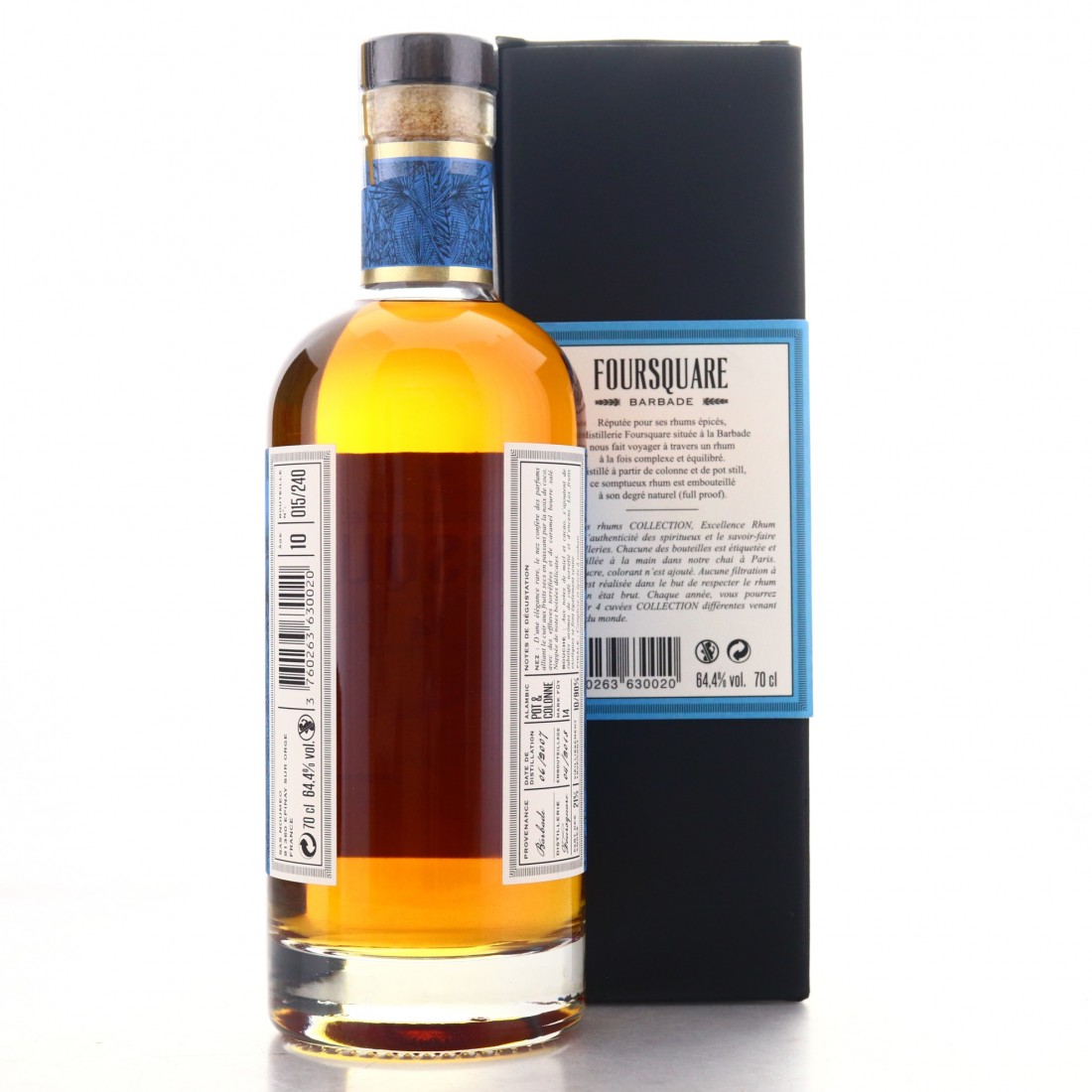 This is a "single blended rum," meaning a combination of Column and Pot still rum from a single distillery.

Distilled in 2007 and matured 10 years, 10% tropically and 90% continentally and bottled in 2018 by french retailer Excellence Rhum 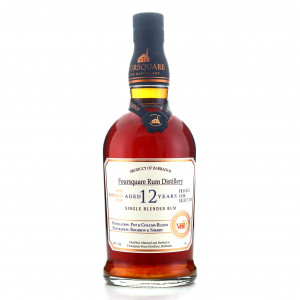 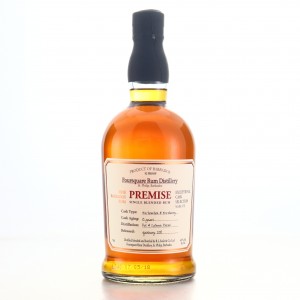 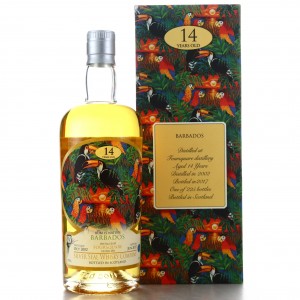 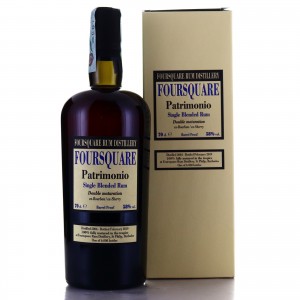