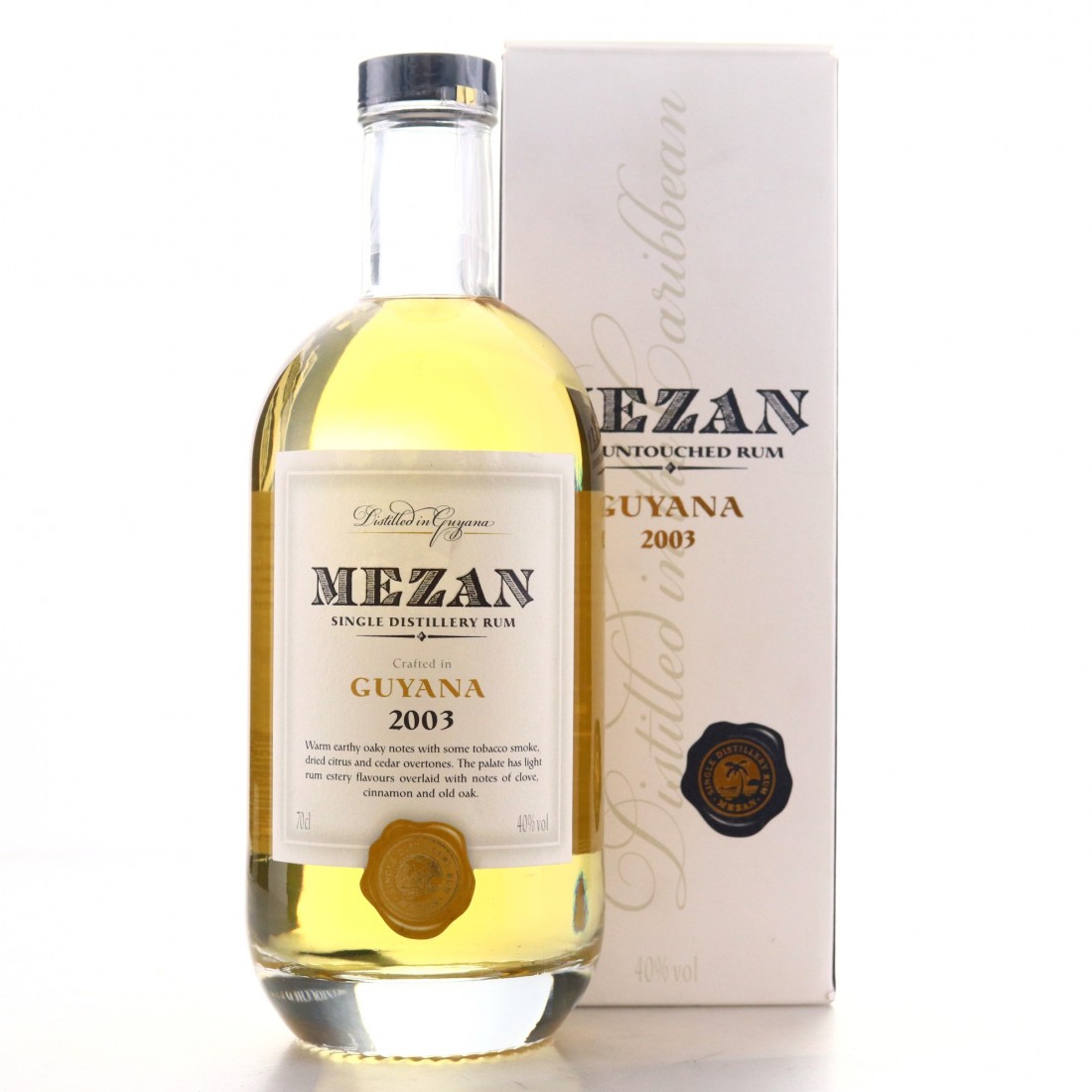 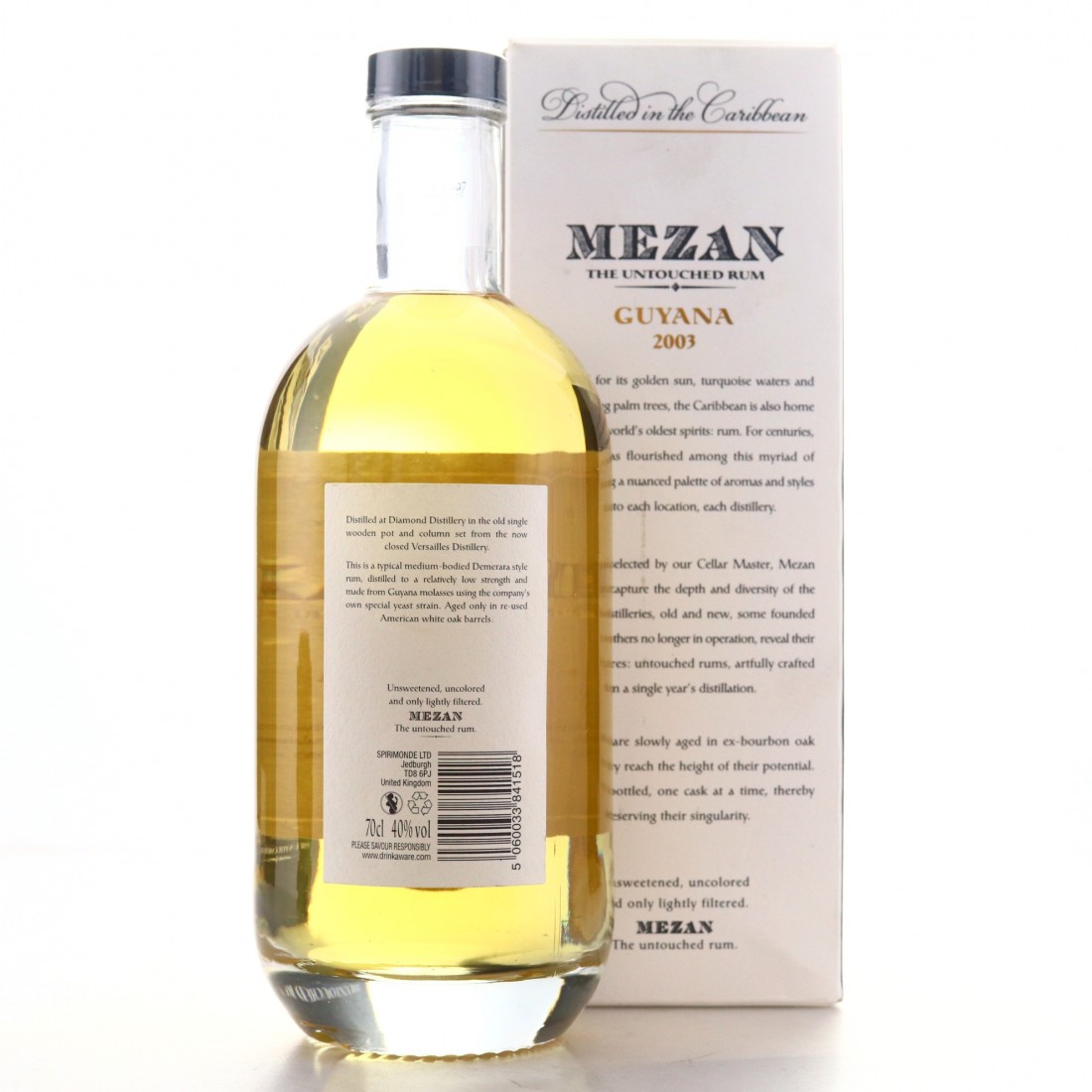 This is a 2003 vintage rum from the Versailles still as Diamond distillery in Guyana. Bottled by Mezan.