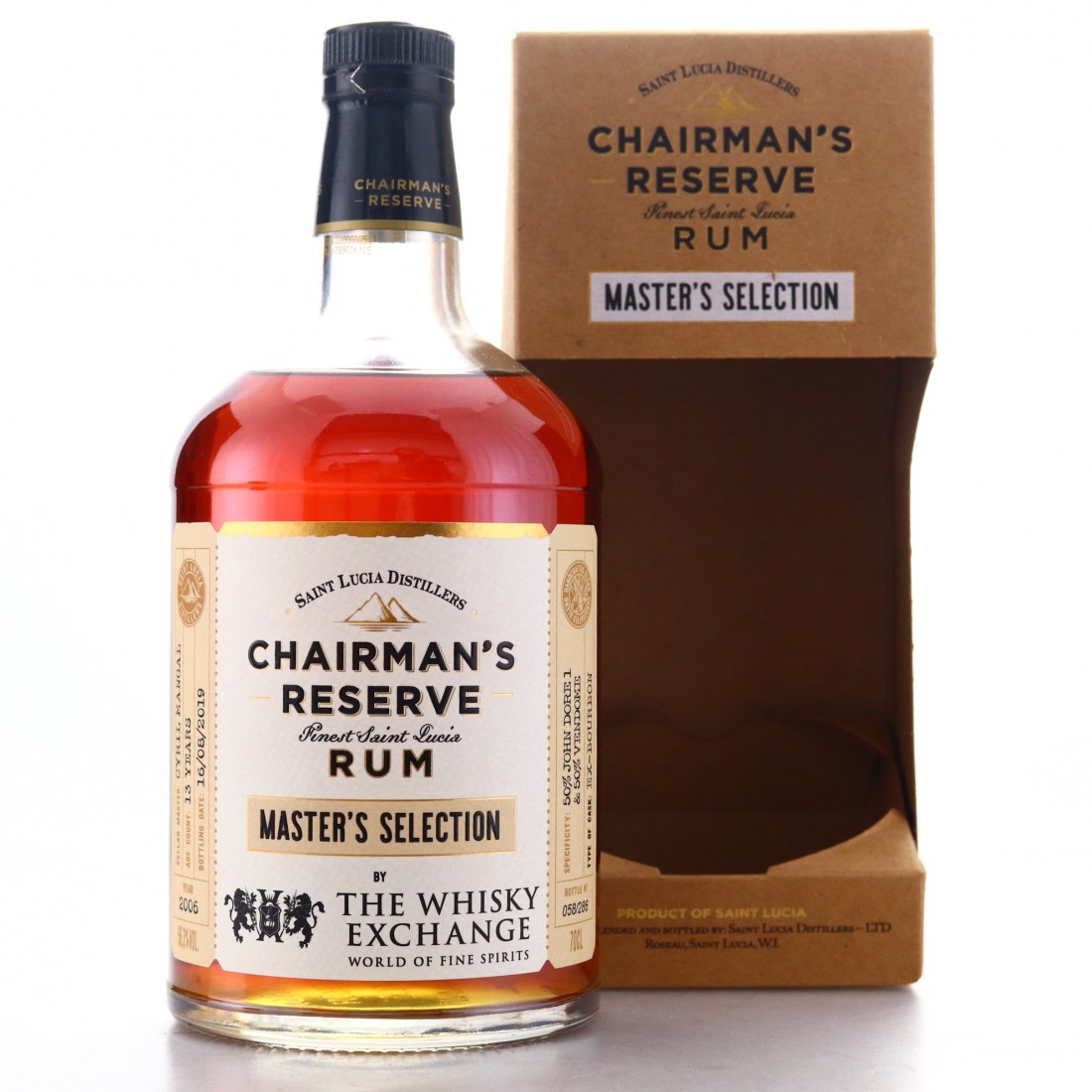 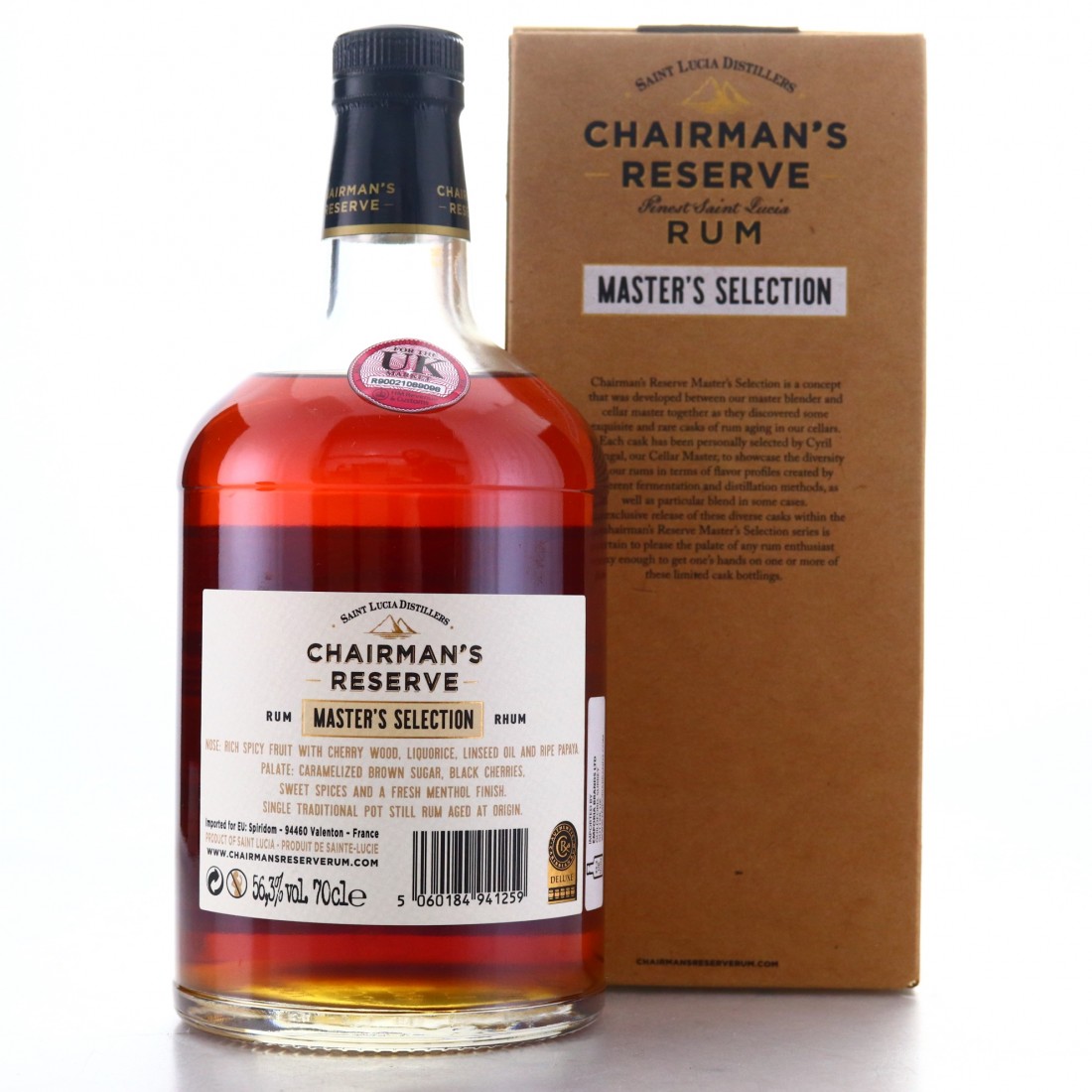 This was distilled on their Vendome and John Dore 1 pot stills in 2006, and matured for 13 years in a single ex-bourbon cask before being bottled in August 2019 exclusively for The Whisky Exchange.

Awarded a perfect score of 5 from The Fat Rum Pirate, this is one of 286 bottles. 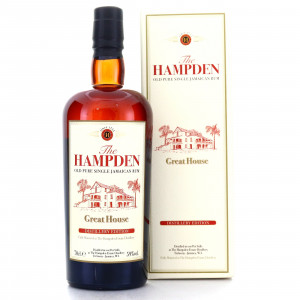 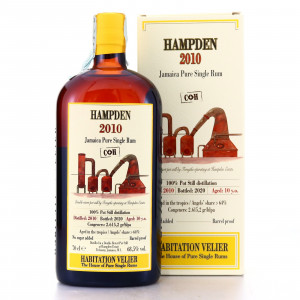 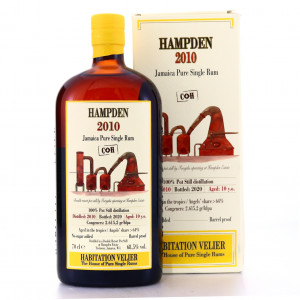 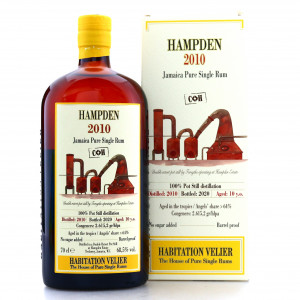