A single cask Demerara rum from at Enmore distillery in Guyana.The Enmore distillery closed in 1993, with its wooden coffey still, and the single wooden pot still it inherited from Versailles moved first to Uitvlugt and then to Diamond in 2000, where its styles are still produced today.

Distilled in 1988 and bottled at cask strength for German retailer, The Rum Cask. It was matured 28 years and bottled in 2017.

Whilst the declared distillery is Enmore, the label states that it was produced on a pot still, and the only pot still at Enmore at the time was the wooden single pot from Versailles. The cask mark MEC unfortunately does not seem to well documented. 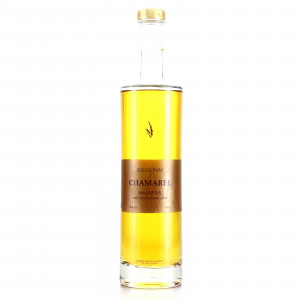 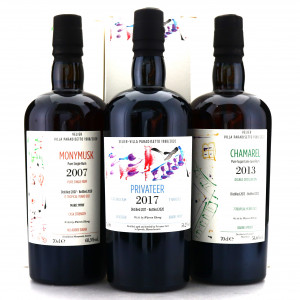 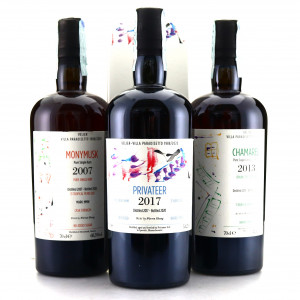 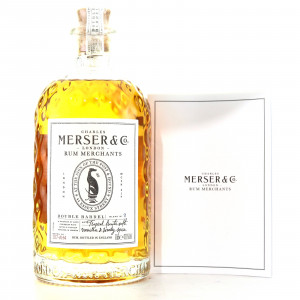