Part of the dosage-free Extreme series, this is a 14 year old rum from the multi-column stills of Trinidad Distillers.

Bottled at cask strength in 2016 for the thirteenth instalment of the Ping series, a range of exclusives for Juul's Vin & Spiritus. The original five bottlings (all single alt whisky) celebrated the 30th business anniversary of the company, and 50th birthday of its proprietor, Michael Madsen. 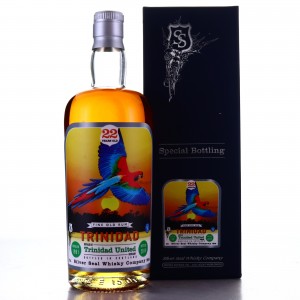 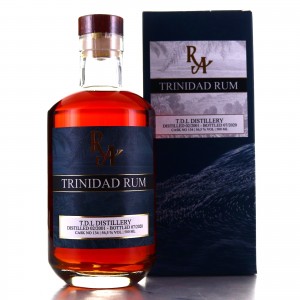 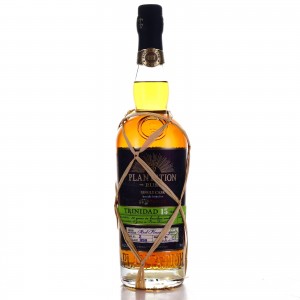 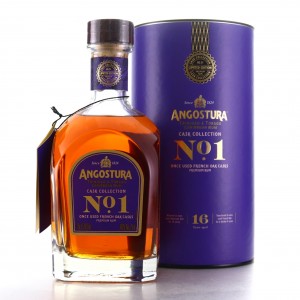