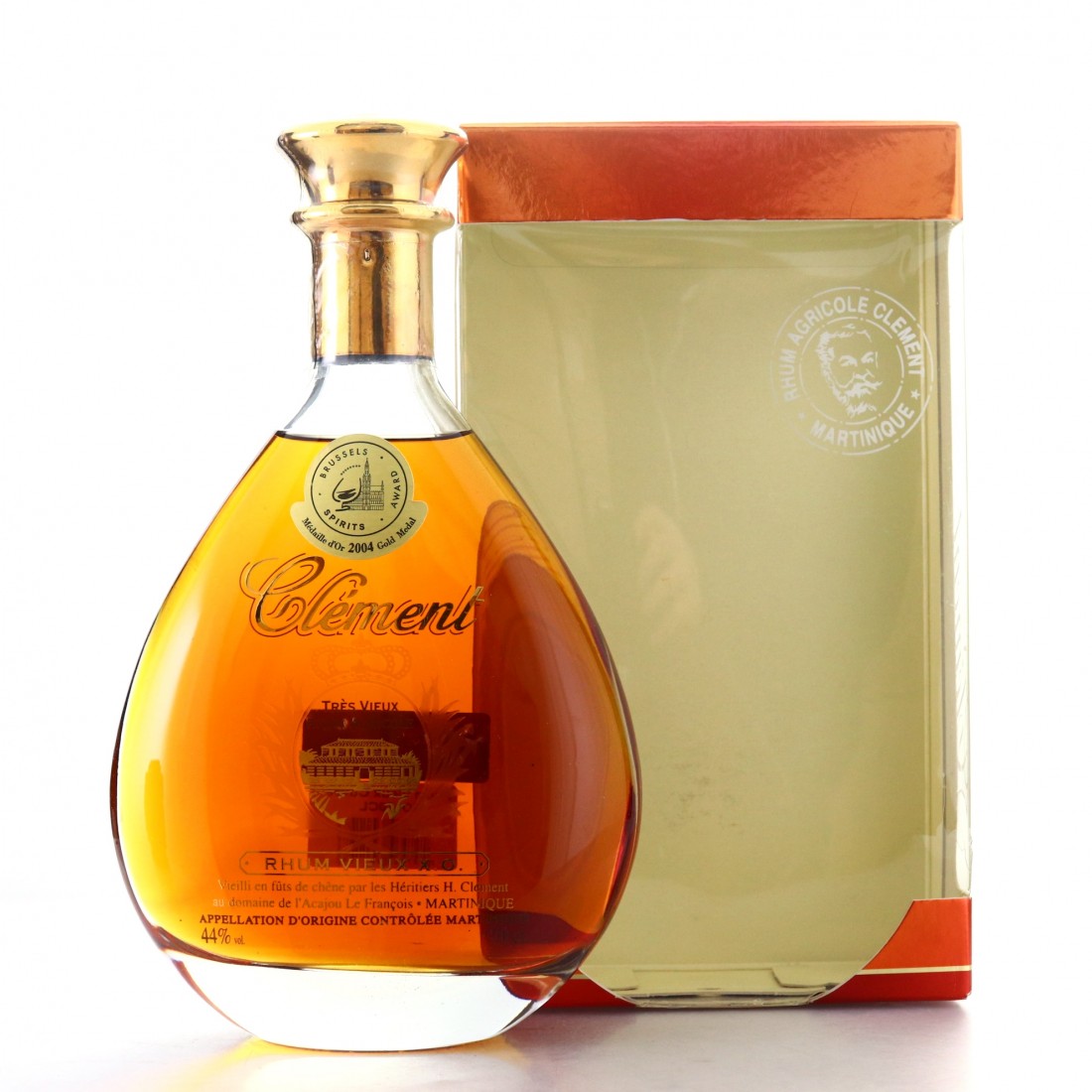 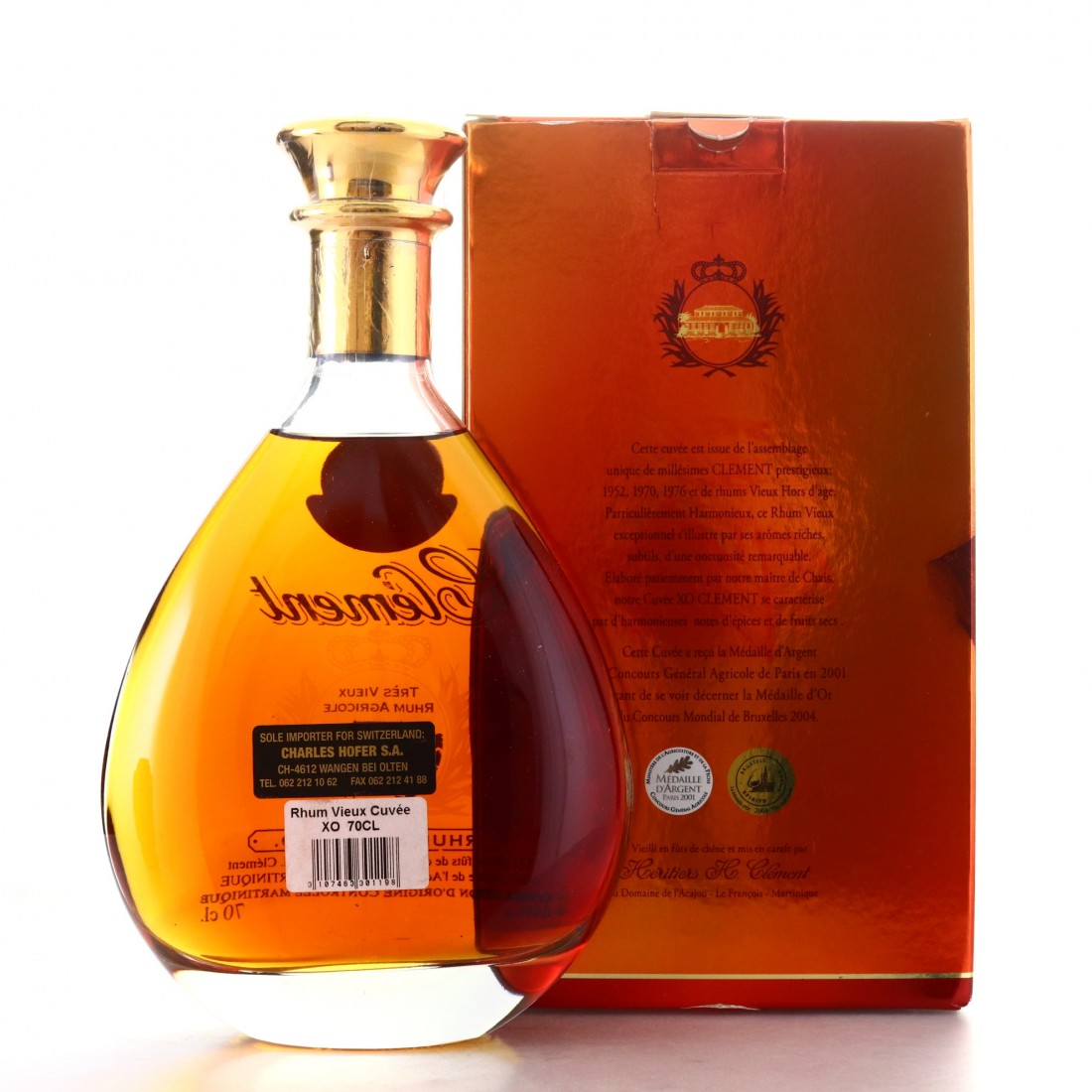 This is the brands XO expression. 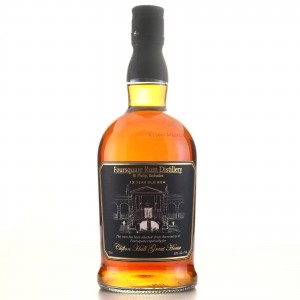 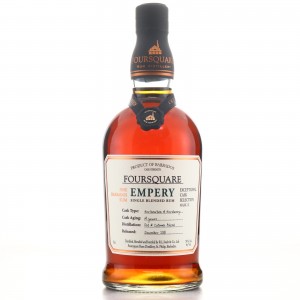 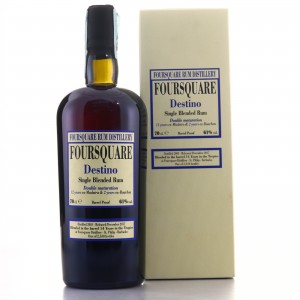 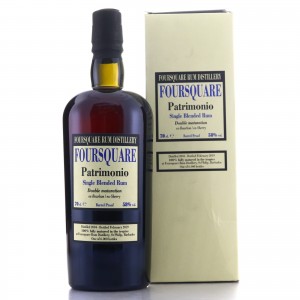