This is a rhum vieux agricole, blended from 6 rums aged 8 to 30 years old. 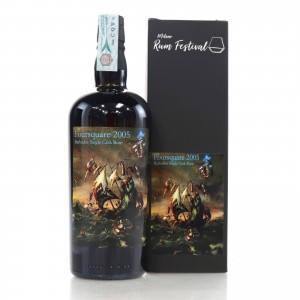 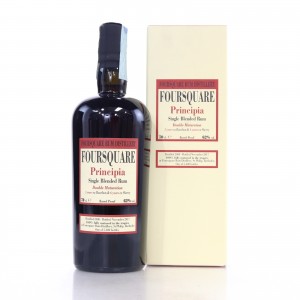 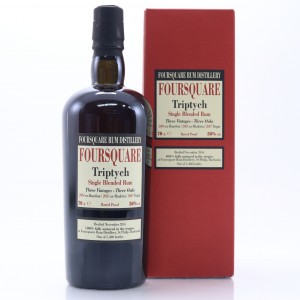 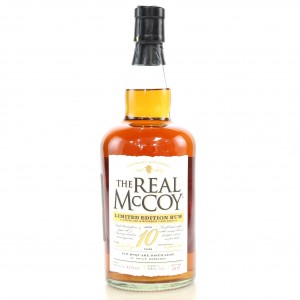