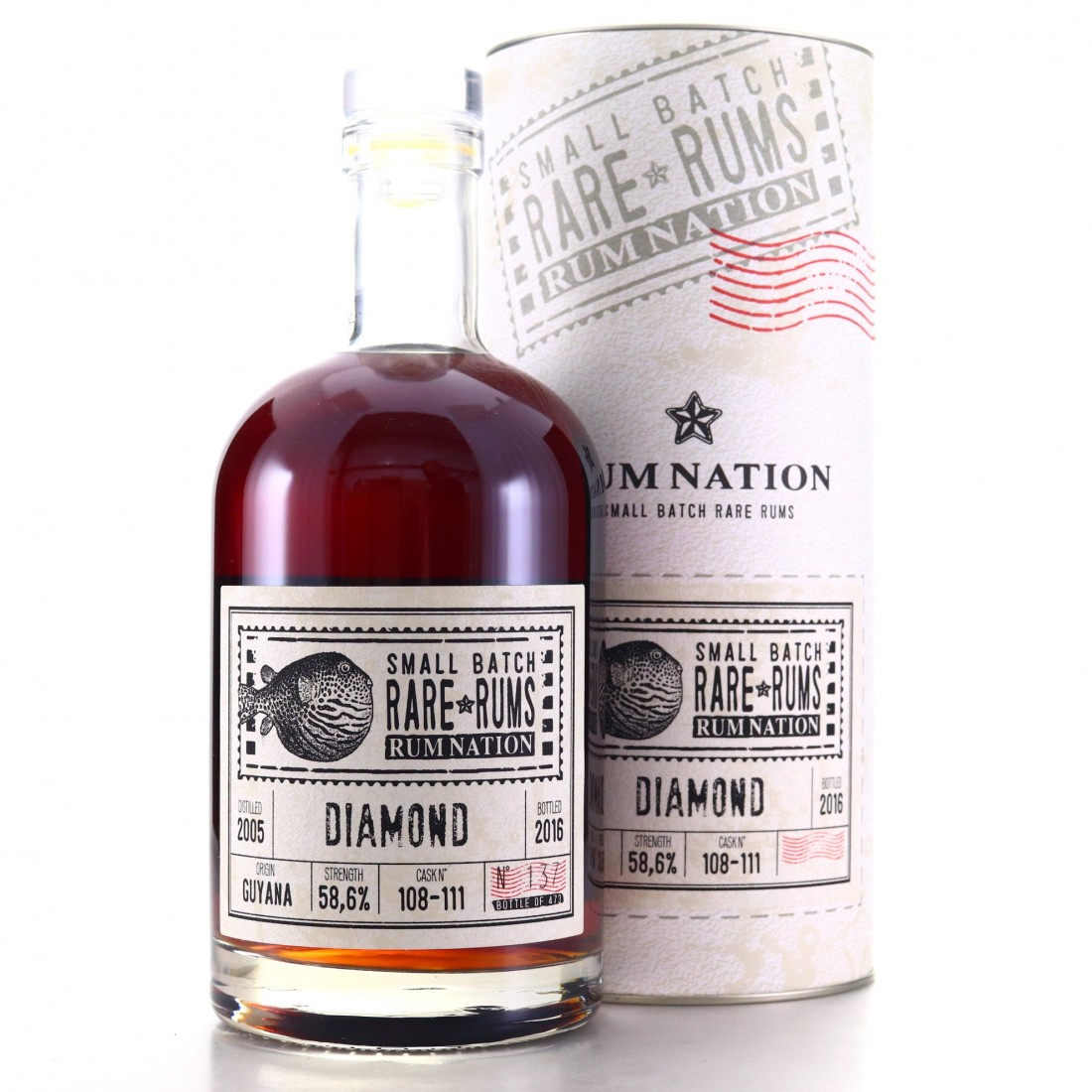 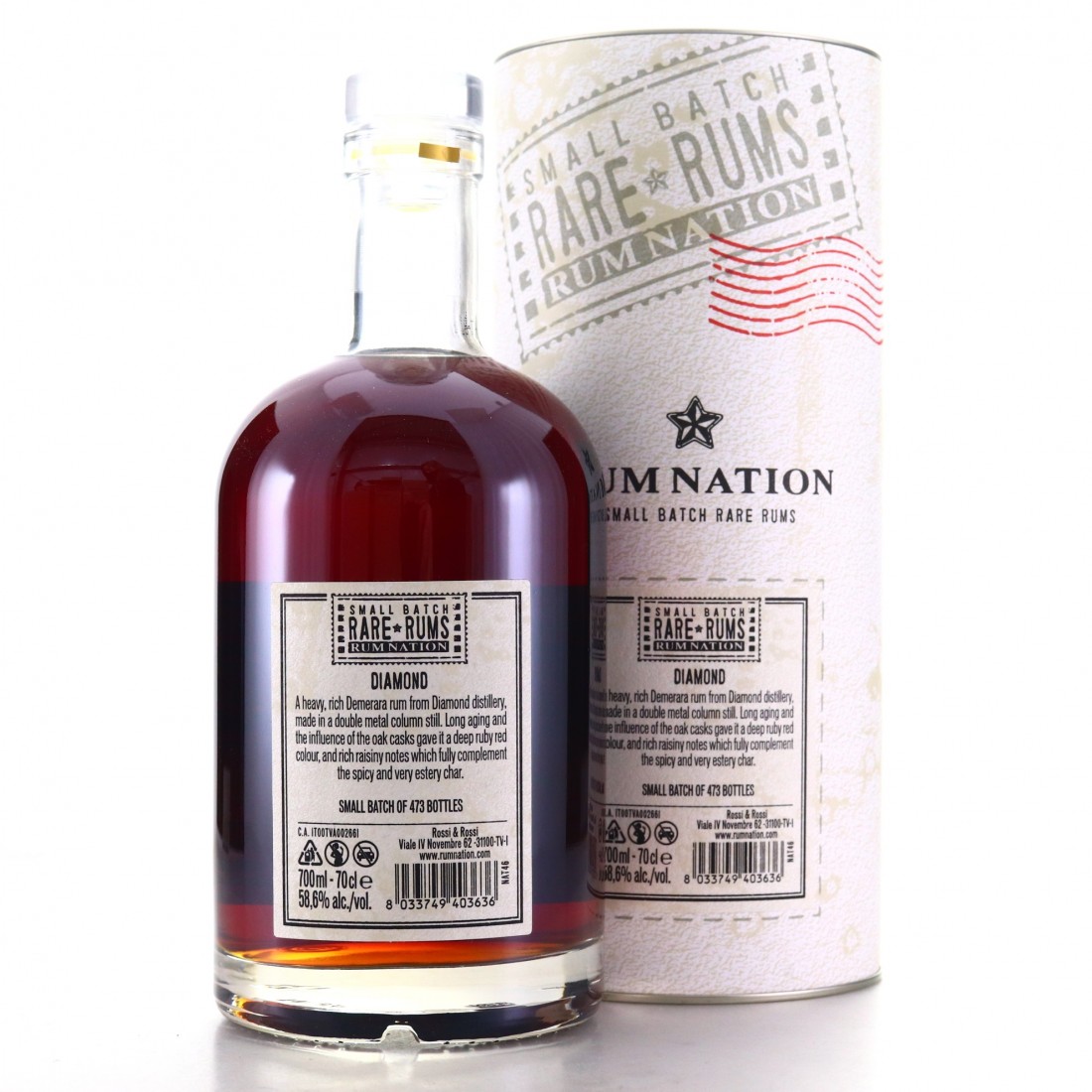 This was distilled on the traditional two-column stills at Diamond in 2005. It was bottled in 2016 as part of the Small Batch Rare Rums series.